DICT functions need to be reviewed to clear up overlaps, think tank says


THE FUNCTIONS and powers of the Department of Information and Communications Technology (DICT) need to be reviewed to improve the department’s effectiveness, according to a study by the Philippine Institute of Development Studies (PIDS).

The state think tank said in its study, “ICT regulation and regulatory authority” by consultant Lai-Lynn Angelica B. Barcenas that policymakers must conduct the review as there is currently “insufficient guidance on the scope of the DICT’s power.”

Under the DICT are the National Telecommunications Commission, National Privacy Commission and Cybercrime Investigation and Coordination Center.

The PIDS study said the formation of the DICT resulted in “incompatible or overlapping functions with other departments,” including the Postal Regulation Division for courier services, functions of promoting trade and investment in e-commerce, and regulation of telecommunications and broadcast operators and ICT-related manufacturers.

It said while the DICT took over some of the functions of the Postal Regulation Division, it also covers online payments, which is better off under the hands of the Bangko Sentral ng Pilipinas (BSP).

“Given the potential for overlaps with other government agencies, the lack of specificity in the extent of the powers of DICT creates uncertainty,” it said.

Ms. Barcenas noted this could be solved by issuing regulations and joint issuances with the departments whose functions overlap with that of the DICT, such as the BSP and the Department of Trade and Industry.

Aside from overlapping functions, the study also noted how the DICT could exercise its authority in welcoming ICT investment in the country, as restrictions such as foreign ownership and acquiring legislative franchises are still roadblocks to ICT development.

“With the challenges in the legal interpretation of ‘Internet business,’ establish innovative measures that will encourage further innovation in the ICT sector.

This could include the creation of regulatory sandboxes for businesses wishing to test an emerging technology without being bound by all the regulations that would normally apply,” it said.

“But for services that affect public interest, such as mass media, there is a need to study how to balance the need for innovation with the need to regulate content, such as child pornography, fake news, cyberbullying, and fraud, among others,” it added.

DICT Acting Secretary Eliseo M. Rio, Jr. was asked to comment, but had not replied at deadline time. 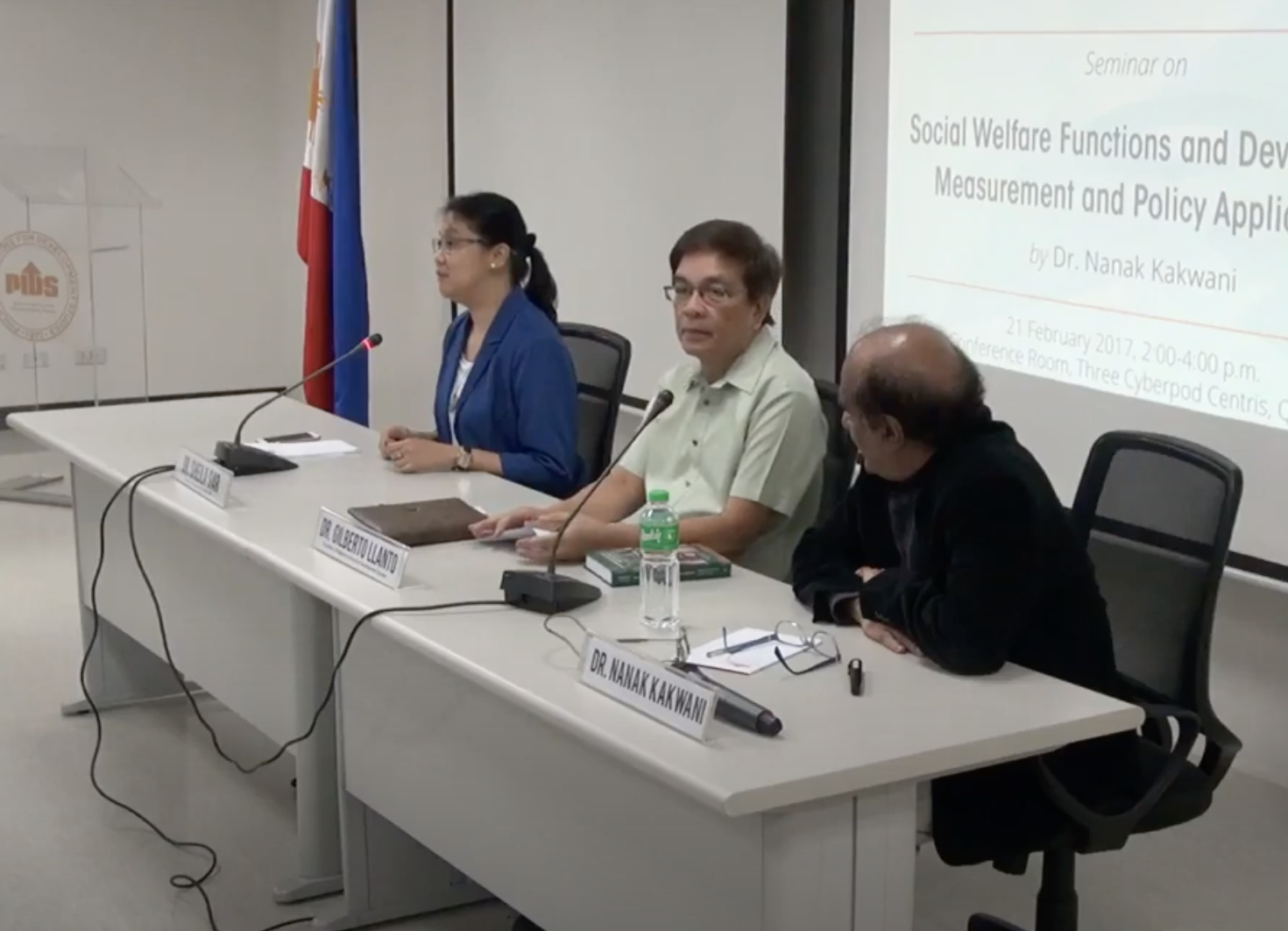