If federalism is the answer, what’s the question?

Philippine Daily Inquirer
Edilberto de Jesus
Article Link
This was the rejoinder of a 2016 UP School of Economics forum to the claim that federalism was the only solution to the country’s problems. Responding to the question, social science professors produced the “Debate on Federal Philippines: A Citizen’s Handbook” to identify the issues to consider before committing to a radical change in political structure.
Unitary states govern the majority of the 193 countries in the United Nations, and 27 countries, comprising 40 percent of the world’s population, have adopted a federal system of government. Both systems include strong and weak states. Hence, the Handbook recommends that the move to change systems start by specifying the problems to be corrected and the goals to be achieved.
For much of its history, the Philippines has functioned under a unitary, presidential system of government.  But it has failed to meet expectations for a government that could provide the effective and equitable delivery of public goods and services, maintain the rule of law, control corruption, and protect democratic and human rights, including the people’s right to take part in policymaking and to hold public officials accountable for their actions.
The failure, according to one hypothesis, stemmed from the perpetuation of the unitary political system, inherited from colonial regimes, where authority, responsibility, resources, and power flowed from the national government to subordinate territorial units. A system that allowed lower levels of administration greater autonomy in addressing local problems would arguably enable them to respond more effectively to the needs of their constituencies.
Politicians have applauded this argument and periodically tried to expand the autonomy of local government units (LGUs). In 1959-1991, the legislature passed six laws aimed at expanding LGU autonomy. Cumulatively, these laws gave LGUs greater administrative authority to manage their affairs, more taxing powers over their resources, and a higher, guaranteed share of taxes collected by the national government.
But 25 years after the passage of the Local Government Code (LGC), complaints persist over Imperial Manila’s political, bureaucratic, and financial grip on the LGUs. There is reason to complain. The law enacting the LGC, for instance, called for a mandatory review after five years, or in 1996. After two decades and counting, the formula for the distribution of the internal revenue allotment, the LGUs’ share of national tax revenues, remains frozen to that set in 1991.
Federalism proponents blame the LGC’s failure to the fact that it was only a congressional enactment. A constitutional change to federalism, they believe, would ensure that decentralization is achieved. The Handbook suggests testing this belief against the evidence available in the region.
The Philippines, Thailand and Indonesia are unitary states; Malaysia is federated. The Handbook compares the forces promoting Centralization (C) and Decentralization (D) in the administration and the politics of these countries.  In the administrative sphere, it assessed the strength of the national agency managing LGUs, usually the Ministry of the Interior (C), and prior experience with the devolution of government functions to lower administrative units (D). The political sphere considered: whether LGU officials are elected (D) or appointed (C); the strength of local political bosses (C); and the coherence and strength of political parties (C).
Among the unitary states, the Philippines was the most decentralized, followed by Indonesia and Thailand. But among the four Asean countries, the most centralized was Federal Malaysia. The analysis suggests three conclusions. Federalism does not guarantee decentralization. Decentralization can be achieved within a unitary state. If decentralization efforts in the Philippines are failing to yield the expected benefits, it is not because of its unitary political structure.
A problem-and-goal-driven approach must then look into the preexisting conditions that frustrate the progress toward genuine LGU autonomy and how these can be addressed—as a step toward evaluating the costs and benefits of shifting from a unitary to a federal regime.
Our congratulations and thanks to the Ateneo de Manila University Press and the Handbook authors (Eduardo Araral Jr., Paul D. Hutchcroft, Gilberto M. Llanto, Jonathan E. Malaya, Ronaldo U. Mendoza, Julio C. Teehankee) for this timely contribution to the federalism debate. The issue is too important to leave to congressmen.
Edilberto C. de Jesus (edcdejesus@ gmail.com) is professor emeritus at the Asian Institute of Management. 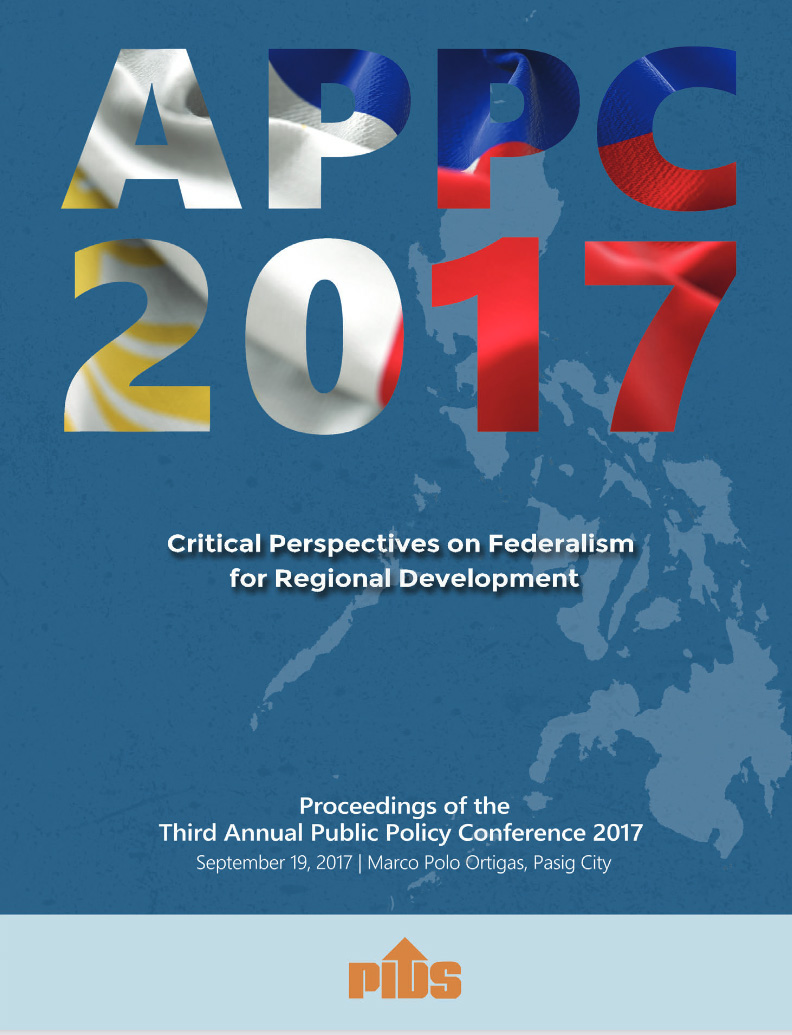 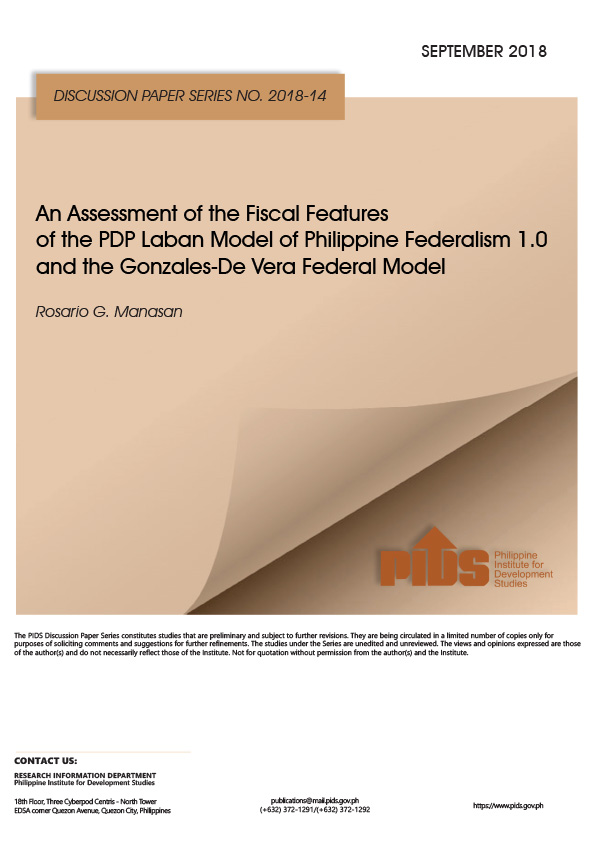 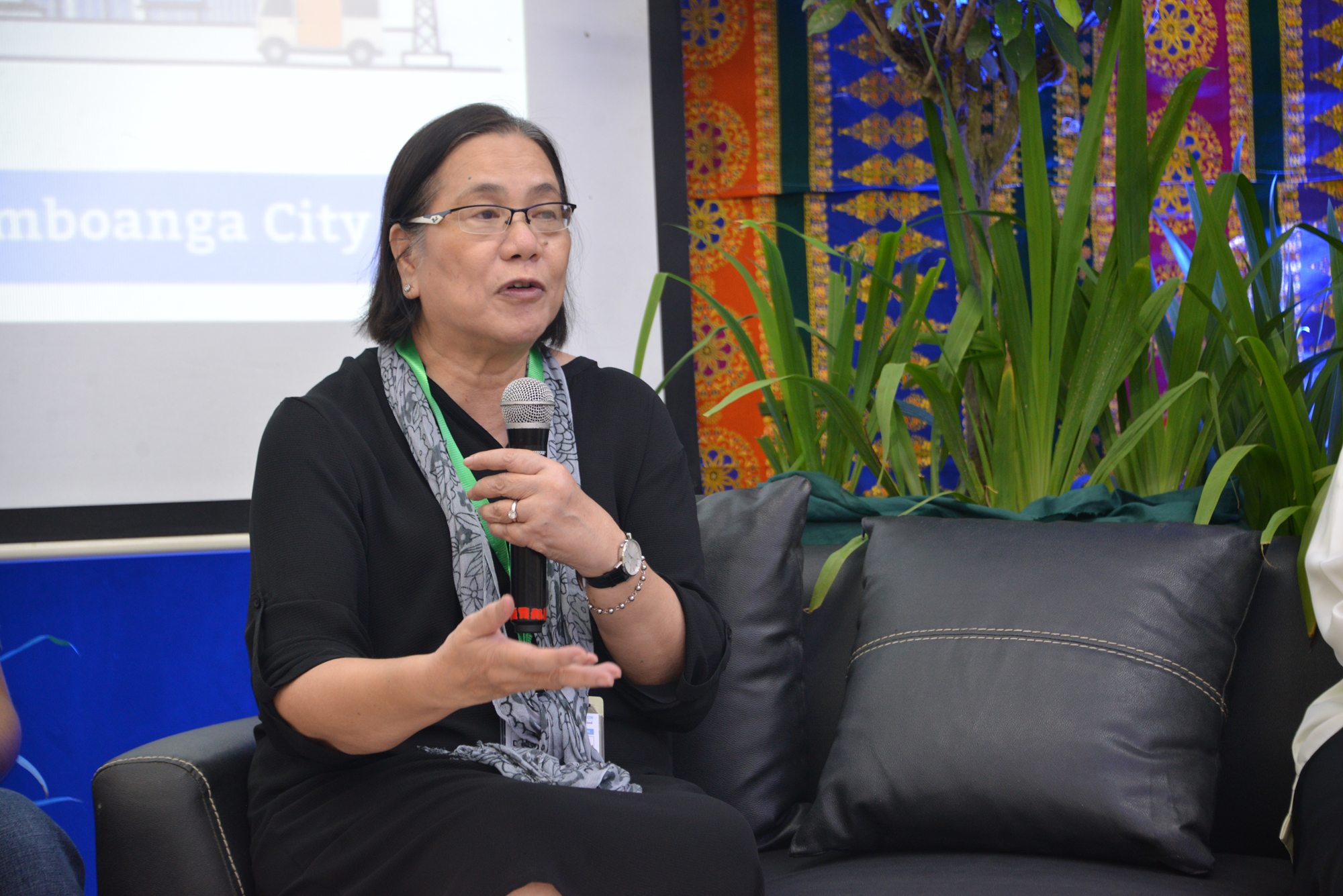 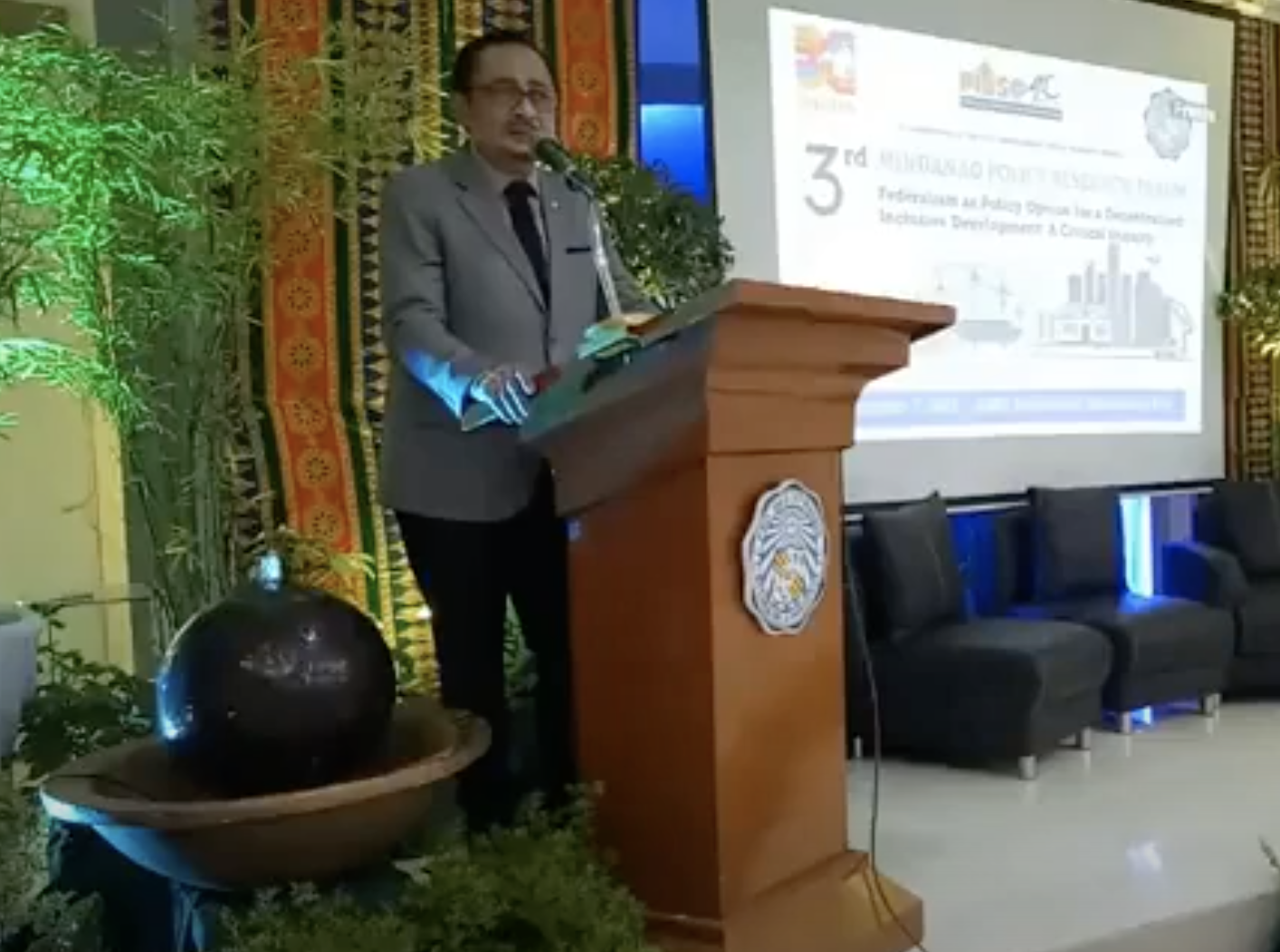 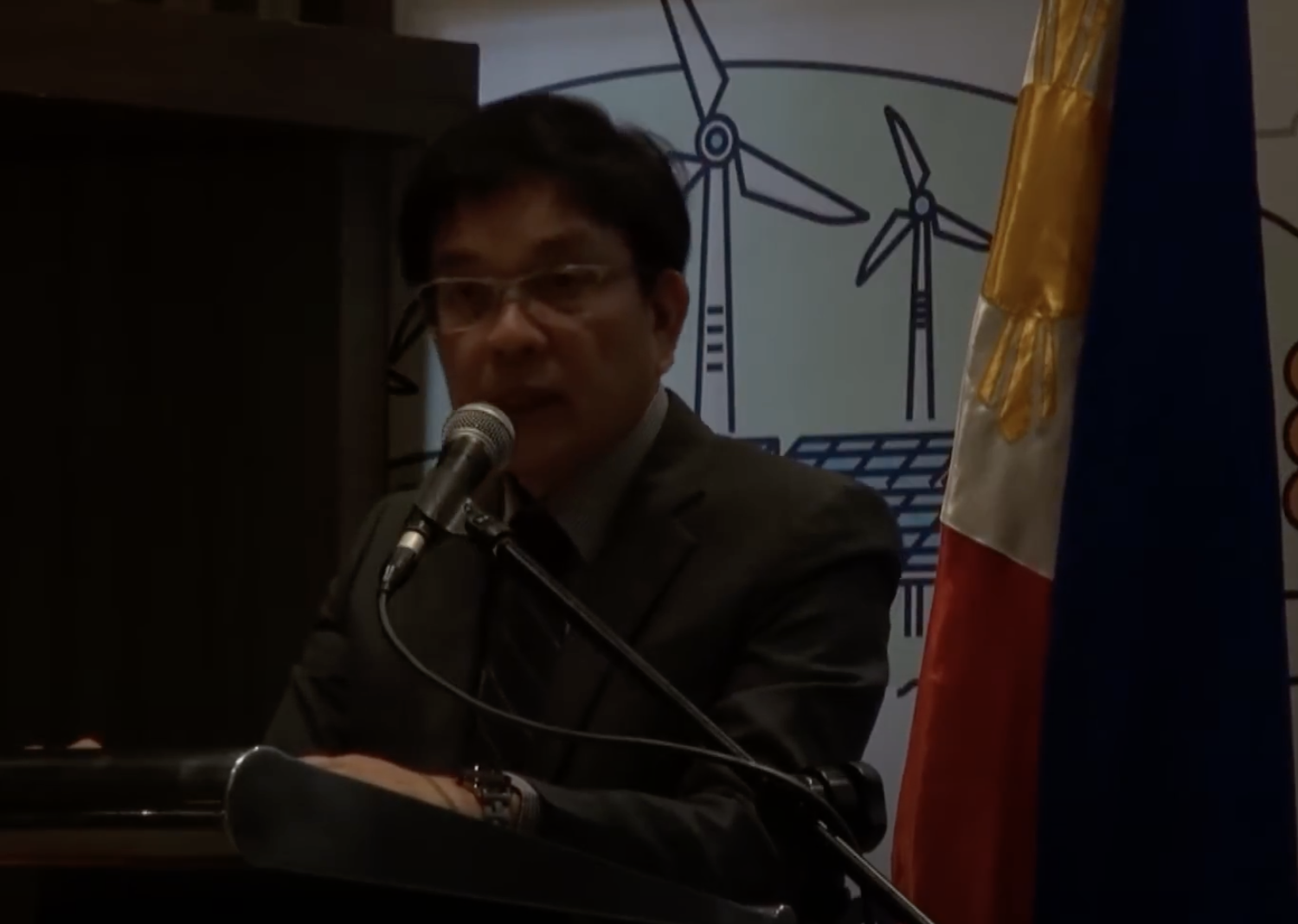