State think tank Philippine Institute for Development Studies (PIDS) hosted a policy dialogue for the United Nations Economic and Social Commission for Asia and the Pacific (UNESCAP) last May 18. The resource speaker was UNESCAP Economic Affairs Officer Steve Loris Gui-Diby who expounded on the role of measuring growth inclusiveness to determine the best policies for achieving sustainable development.

UNESCAP had recently developed a new inclusiveness index. The index ranks a country's level of inclusive growth over a long period of time, and incorporates the social, environmental, and economic components of a country's performance into its criteria.

Led by PIDs President Gilberto Llanto, a panel of fellows and senior management officers discussed with Gui-Diby potential policy areas to address challenges and obstacles to inclusive growth. The dialogue included a discussion about job creation, financial inclusion and financial literacy, and the overall state of the country’s business environment.

According to UNESCAP`s Economic and Social Survey of Asia and the Pacific 2015, the Philippines ranks 10 out of 16 countries in the inclusiveness of growth index for the period 2002-2012. The report shows various components of growth and development and discusses the country's performance in comparison to other Asia-Pacific countries. These components include an index for social opportunities in select countries, where the Philippines ranks 14 out of 23 countries in the same period, down from 10 in the 1990-1999 period; access to electricity, where the index shows stark difference between rural and urban electrification. One data index shows the Philippines having one of the highest rates of unemployment in a certain set of countries that includes many of its Southeast neighbors, including Indonesia, Malaysia, Thailand, Viet Nam, Cambodia, and Lao, all of which rank lower.

The PIDS panel commented that the Philippines has made many attempts to foster job creation but the efforts have yielded few satisfactory results.

Gui-Diby suggested that the Philippines can start by reflecting, investigating, and understanding the dynamics affecting their young people's career mindset. Llanto said that despite the recent spate of entrepreneurial courses burgeoning across the country's top universities, the sense of entrepreneurship remains at a `non-poor level`. The upper income group is more likely to start a business because they can afford to and they are willing to take the risk. But there is no support system for those in the poorer bracket to comparably afford the same risks.

Mr. Gui-Diby recommended that the country focus on enabling a good business environment and improving the elements of infrastructure, investor protection, financial development, and competitiveness. He also pointed the importance of improving the rural sector's access to basic services. It has been proven that the level of productivity in the rural areas is parallel to the level of access. Policies should help and encourage small and medium enterprises to foster creation of quality employment to mitigate poverty and truly accomplish more inclusive development. 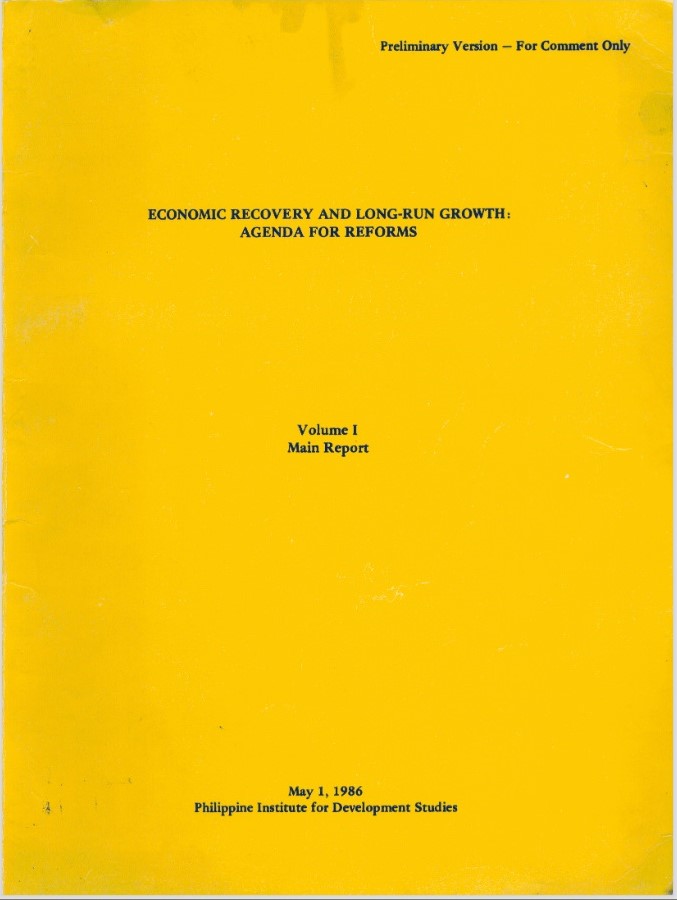 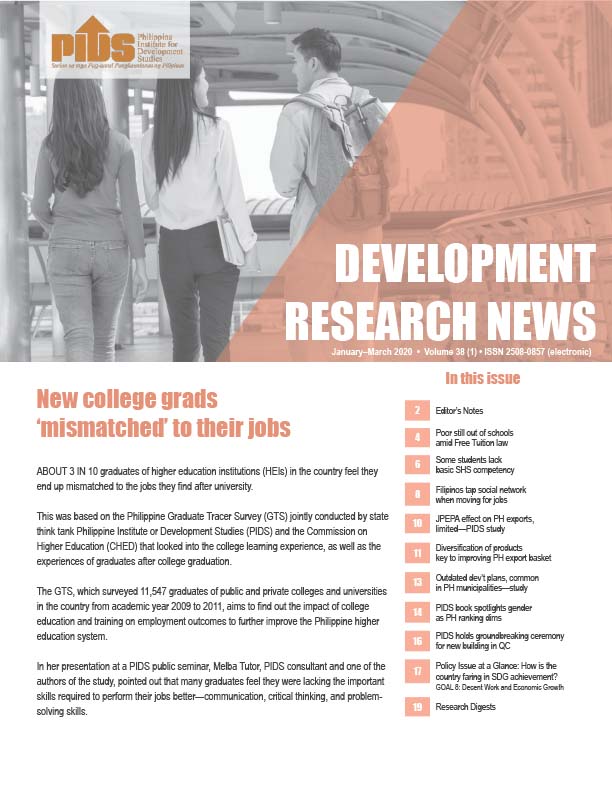 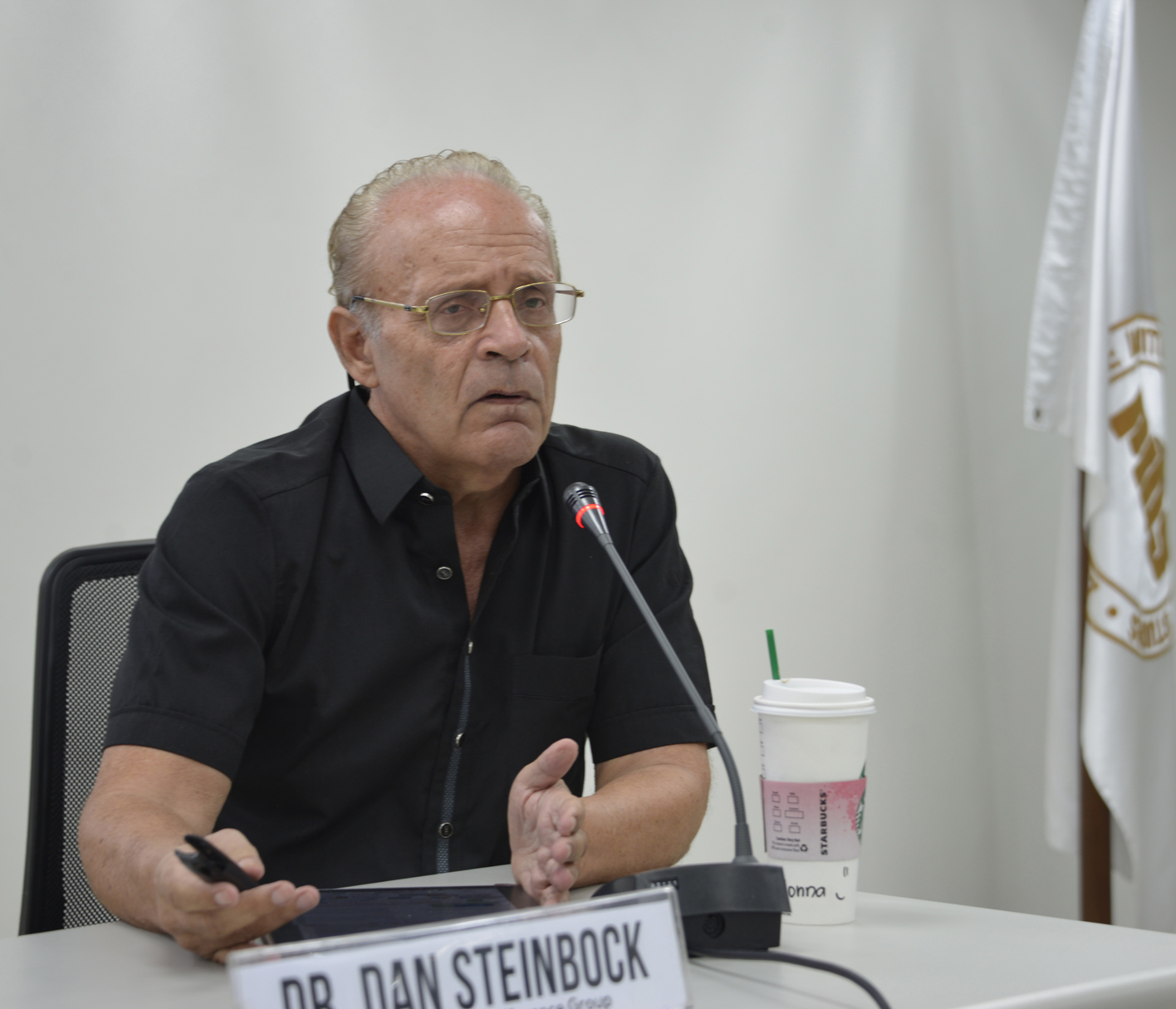 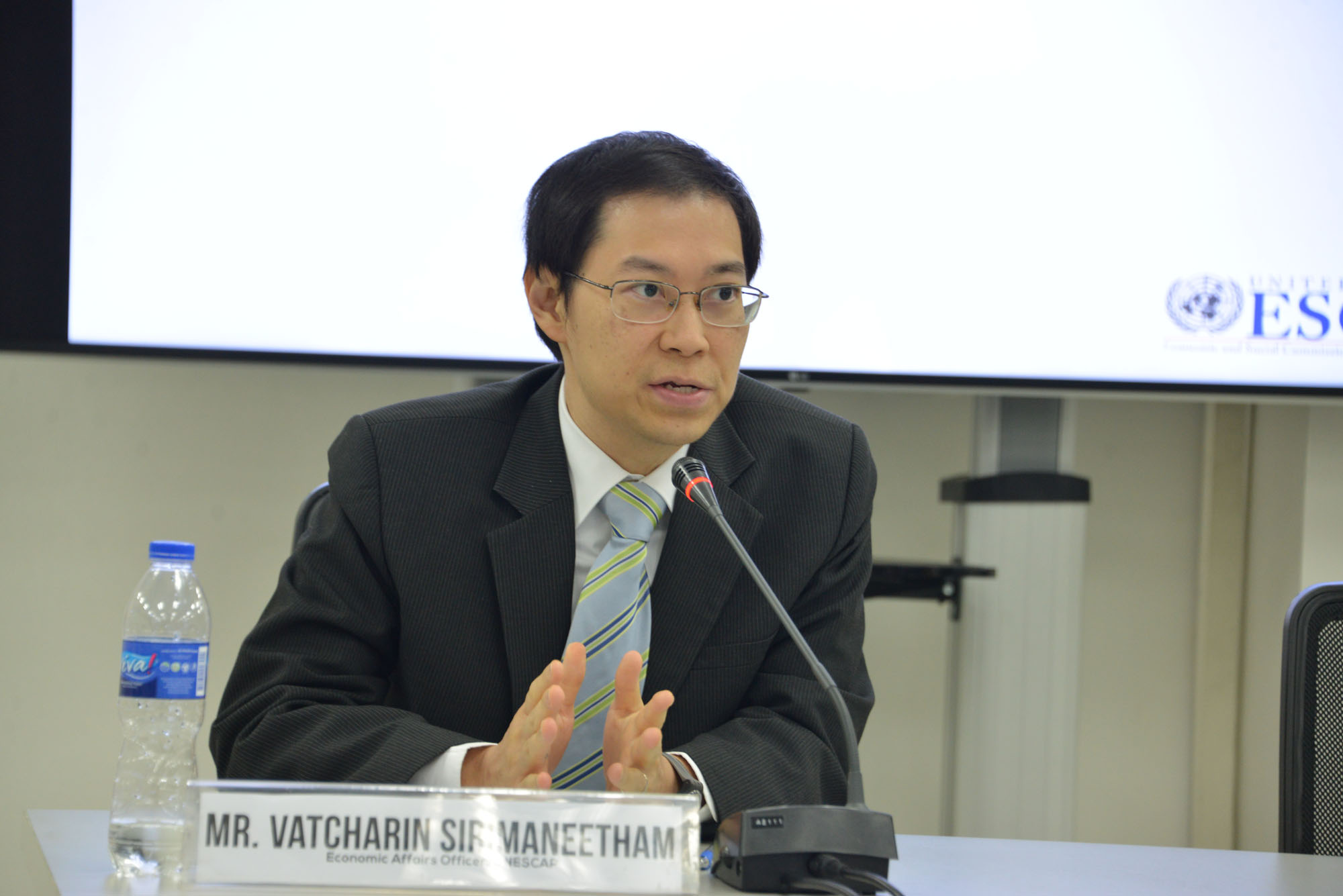