Calls for the revival of the price stabilization fund for oil have resurfaced in recent months as the successive and hefty fuel price hikes have put a dent in the budget of Filipino consumers, but a government think thank is urging policymakers to stay the course of reforms set in place in the late 1990s.

A study released by the Philippine Institute for Development Studies (PIDS), however, said reinstating the Oil Price Stabilization Fund (OPSF) is not the solution to fuel price woes.

During the campaign period, presidential candidates Ferdinand Marcos Jr. and Manny Pacquiao proposed reinstating the OPSF should they win in this year’s election to shield the country from the impact of rising fuel costs, mainly driven by Russia’s invasion of Ukraine.

The Philippines is a net oil importer. Hence, global developments have a significant impact on pump prices locally.

Adoracion Navarro, senior research fellow at the PIDS, said such a move would spell a reversal of the downstream oil industry deregulation which was implemented in 1998.

Instead, she said the government should pursue reform durability.

“Locking in reforms is a highly recommended strategy for ensuring reform durability and removing the temptation for policymakers to backslide,” said Navarro in a paper.

“As the present oil crisis triggers questions on downstream oil industry deregulation, this should be seen as an opportunity to lock in reforms through a dedicated communication campaign that protects the public from disinformation, and prevents them from misunderstanding the premise in and misinterpreting the promises of the deregulation,” she added.

The report said policymakers can “stay the course” by introducing legislative amendments and supplemental issuances that cement and improve—not reverse—the reforms in the industry.

Among the proposed changes to strengthen and improve the deregulation law include maintaining a minimum inventory of fuel and unbundling retail prices.

The Department of Energy already issued policies prescribing the minimum inventory requirement for both crude oil and finished products.

The PIDS said the legislative amendment will institutionalize the existing practice but the government has to figure out the number of days of supply given that not all industry players could afford to maintain 30 days of available supply.

“A separate executive proposal that deserves examination is having government-owned strategic oil reserves as part of the country’s oil contingency plan, which can be activated during severe oil supply disruptions,” it added.

Although oil stockpiling requires capital expenditure yet generates no profit, the report said the government may do so as long as the stocks will be used strictly for contingencies and not compete with the private sector. 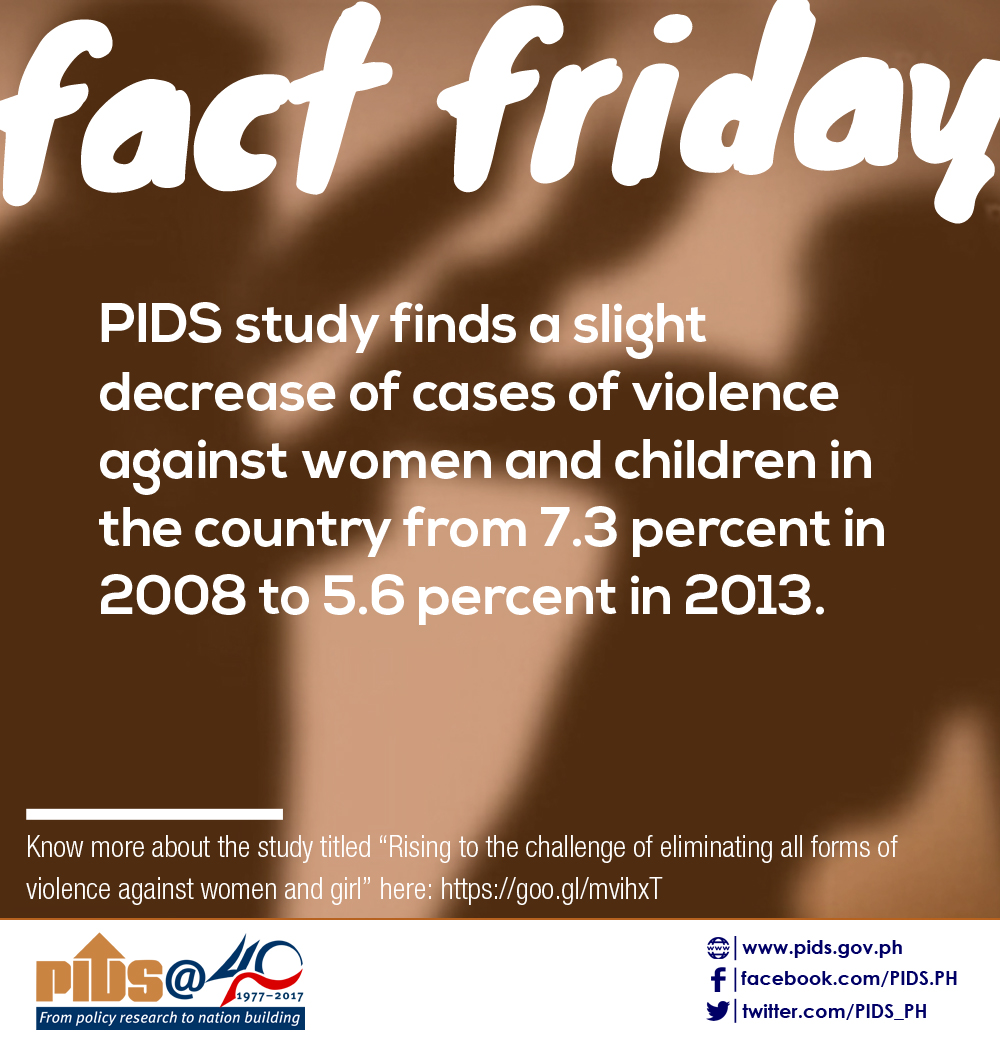