Bandera (Mindanao)
Article Link
FEDERALISM could mean more taxes and more borrowings or both, Senator Francis “Kiko” Pangilinan said Wednesday as he stressed that charter change should not be rushed.
During Senate public hearing on charter change, Pangilinan asked how much the creation of a federal government was going to cost the Filipino people.
“About P55 billion is needed for salaries of new federal state elected ocials, according to Dr. Rosario Manasan of PIDS (Search Results Philippine Institute for Development Studies). And the amount does not include the cost of new infrastructure,”
Pangilinan said in a statement. Pangilinan grilled President Rodrigo Duterte’s Consultative Committee that was tasked to review the 1987 Constitution and come up with a draft charter. half the tax take from TRAIN (Tax Reform for Acceleration and Inclusion (TRAIN) 1, what is clear so far is that federalism means more taxes or more borrowings or both, ” he added. Critics said the draft federal charter approved by Duterte is like a “grocery list” with a awed institutional design.
Former Senate President Juan Ponce Enrile previously said Filipinos will suer from too much bureaucracy and additional taxes.
For Pangilinan, such concerns prove that charter change should not be rushed.
“Doing so is like careening o the cli to political and economic limbo. If we wish to avoid political and economic disaster, we should not rush Charter change, ” he said. D@iGITAL-EXPERIENCE (Daily Gospel in the Assimilated Life Experience)
The people in the time of Jesus were burdened with the Law. It was not because the Law, which Moses wrote, was harsh. It was because the Scribes, the Pharisees and the Teachers of the Law gave it a burdensome interpretation. Jesus described these interpreters in this wise: ‘They tie up heavy burdens hard to carry and lay them on people’s shoulders, but they will not lift a nger to move them” (Matthew 23:4).
Jesus wanted to give the people a break. He said: “Take my yoke upon you and learn from me for I am gentle and humble of heart; and you will nd rest.” To the people who were familiar with Scriptures, this invitation sounded like an echo of a similar invitation found in the Book of Sirach that says, “Come aside to me, you untutored and take up lodging in the house of instruction.” “How long will you be deprived of wisdom’s food, ” the Book of Sirach continues. Wisdom as used in Sirach stands for Jesus whose ways are God’s ways – wisdom par excellence. “Submit your neck to her yoke that your mind may 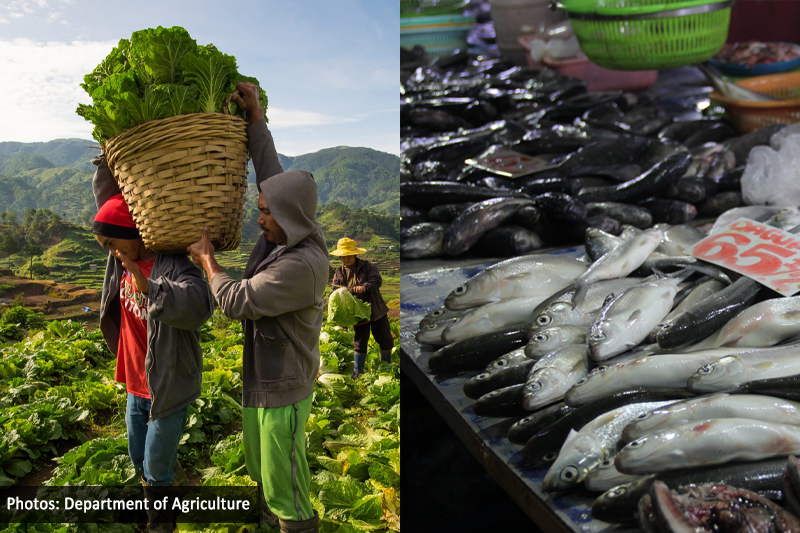