BusinessMirror
Cai Ordinario
Article Link
The National Economic and Development Authority (Neda) on Thursday urged jeepney drivers and operators to think long term when it comes to using clean technology for jeepneys under the public-utility vehicle (PUV) modernization program. Socioeconomic Planning Secretary Ernesto M. Pernia assured the program will reap health and economic benefits for commuters and jeepney operators and drivers in the long run.There will be a lot of resistance from jeepney owners because they don’t look long term usually,” Pernia said.Jeepney drivers and commuters should be made aware of the health benefits of cleaner public transport,” he added.Philippine Institute for Development Studies (PIDS) Vice President and housing and urban development expert Marife M. Ballesteros agreed and said the PUV modernization program will mean less air pollution and more efficient fuel use.Ballesteros added the program can also promote safety standards, comfort and better machine performance that will benefit commuters and PUV owners.However, Ballesteros said the program may not be able to address the congestion that Metro Manila is already experiencing.“I’m doubtful it will decongest traffic since the objective is just replacing the old jeepneys. Also, the proposed design is to have lesser passenger capacity per jeep [unless this will also replace the trikes],” Ballesteros told the BusinessMirror via e-mail.<Pernia said the reason the government is not pushing the complete phase out of jeepneys is that jeepneys are still needed in feeder roads that lead to communities.However, the Neda chief said improving the way that they are run and operated by using cleaner technology will make all the difference in the long term.Ballesteros said there may also be some short-term effects on fares. Since the PUV modernization program will involve changes in the technology used for jeepneys, riders can expect an increase in fares in the short run.She, however, said the government can address this short-term effect through the creation of subsidy programs for riders and “microscale transport business” owners.The PIDS expert also encouraged the conduct of a cost-benefit analysis on the PUV modernization program to better determine its impact on both the riding public and PUV operators.The PUV modernization program also aims to phase out old and dilapidated PUVs. Franchised units should either be powered by Euro 4 engines or electrically powered engines with solar panels for roofs.
Other proposed specifications include closed-circuit television (CCTV) cameras, a GPS navigation system, an Automatic Fare Collection System (AFCS), speed limiters, dashboard cameras and Wi-fi. 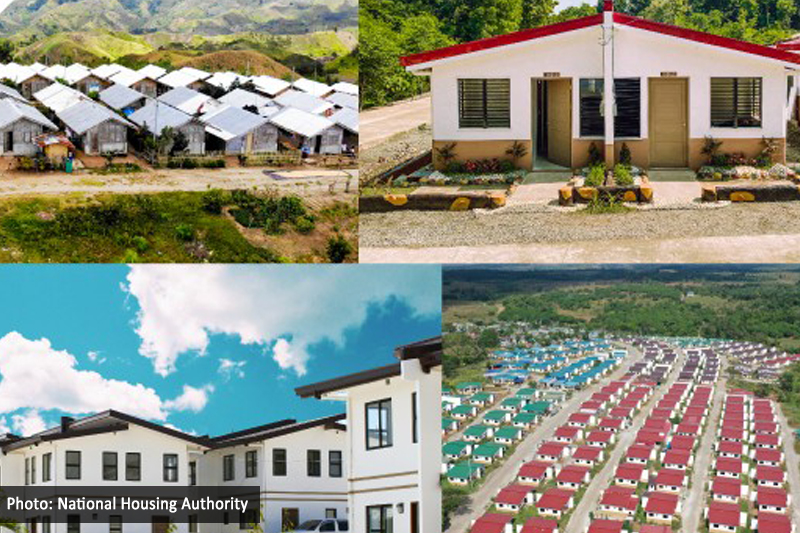 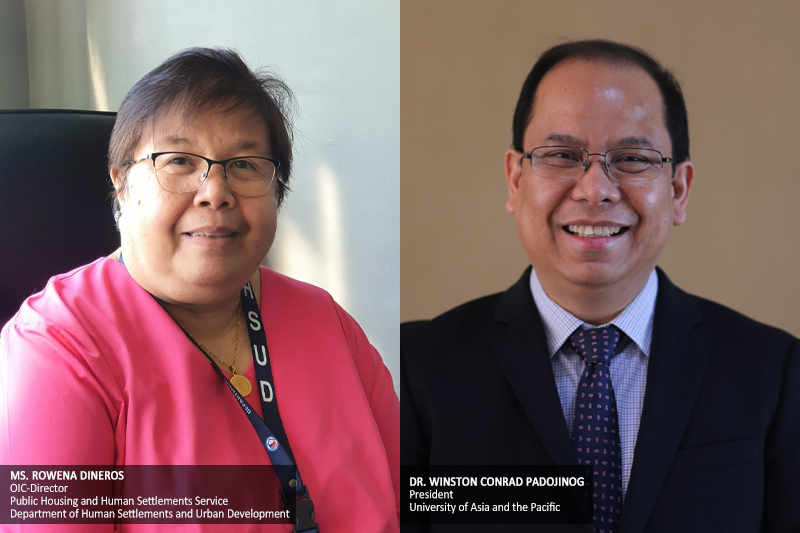 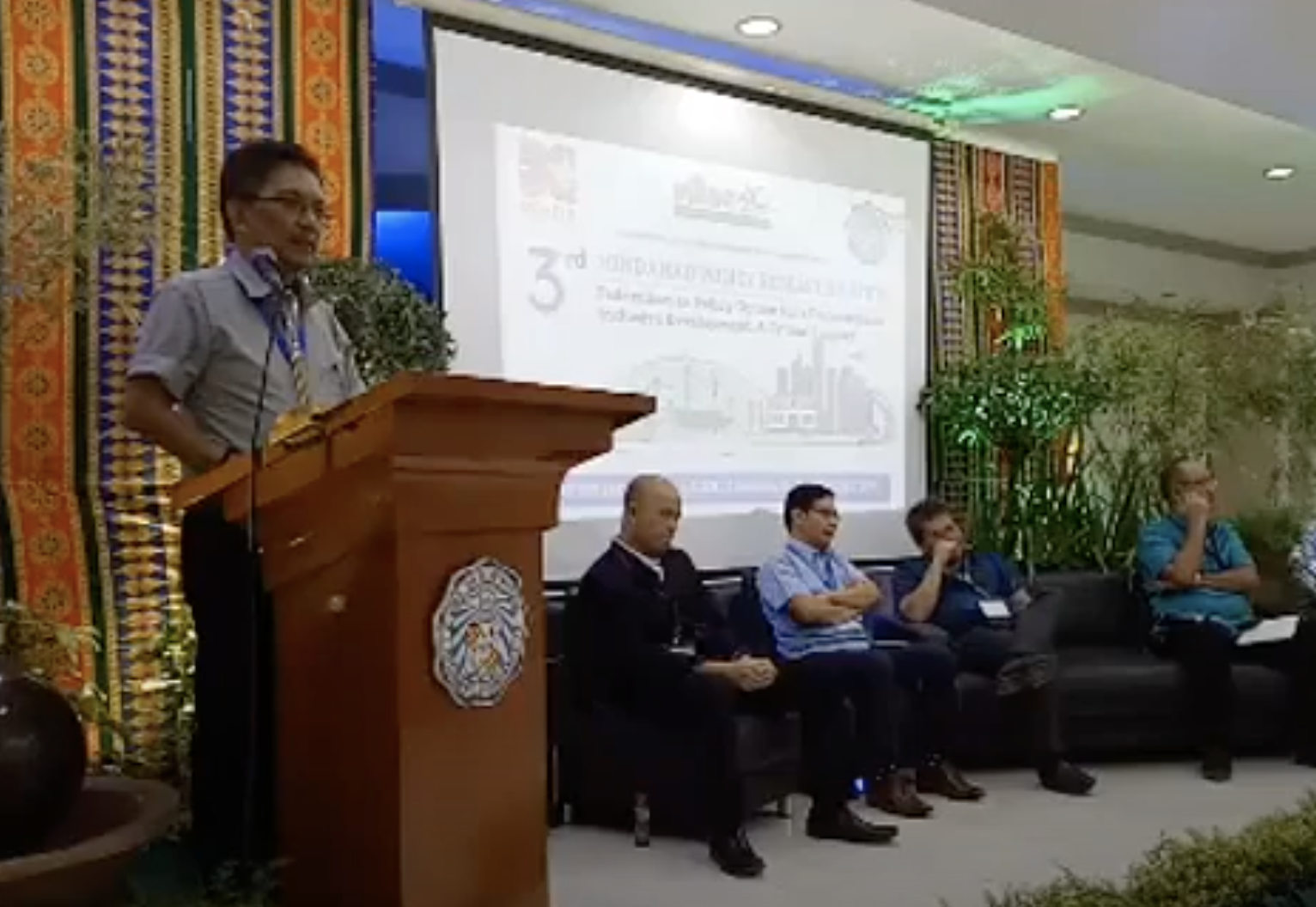 Session on Gains and Pitfalls of Decentralization: Open Forum
Videos 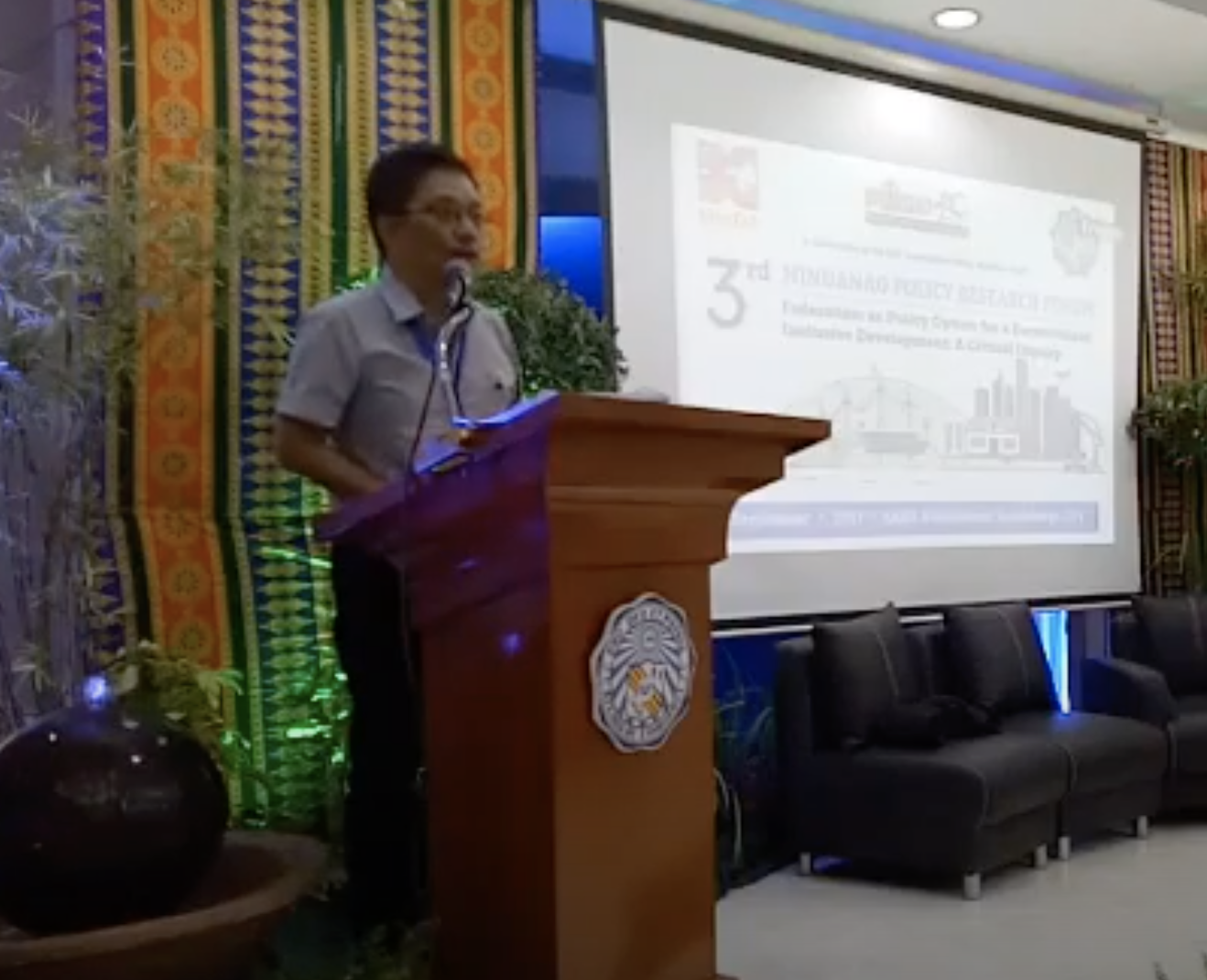 Session on Gains and Pitfalls of Decentralization
Videos