The total external debt stood at US$77.7 billion as of end of December 2014. This is lower compared to the US$78.5 billion posted in the same period of 2013. Source: Bangko Sentral ng Pilipinas (BSP)
To view the time-series data on total external dept. Please click this

The year-on-year headline inflation rate slightly went down to 2.4 percent in March, from 2.5 percent in February. Based on the PSA-NSO press released, the indices of housing, water, electricity, gas and other fuels; transport and communication continued to post negative annual rates. Slowdowns in the annual increases were also noted in all the other commodity groups except in the indices for alcoholic beverages and tobacco; education; and restaurant and miscellaneous goods and services. On the other hand, the core inflation rate further went up to 2.7 percent in March, from 2.5 percent in February. 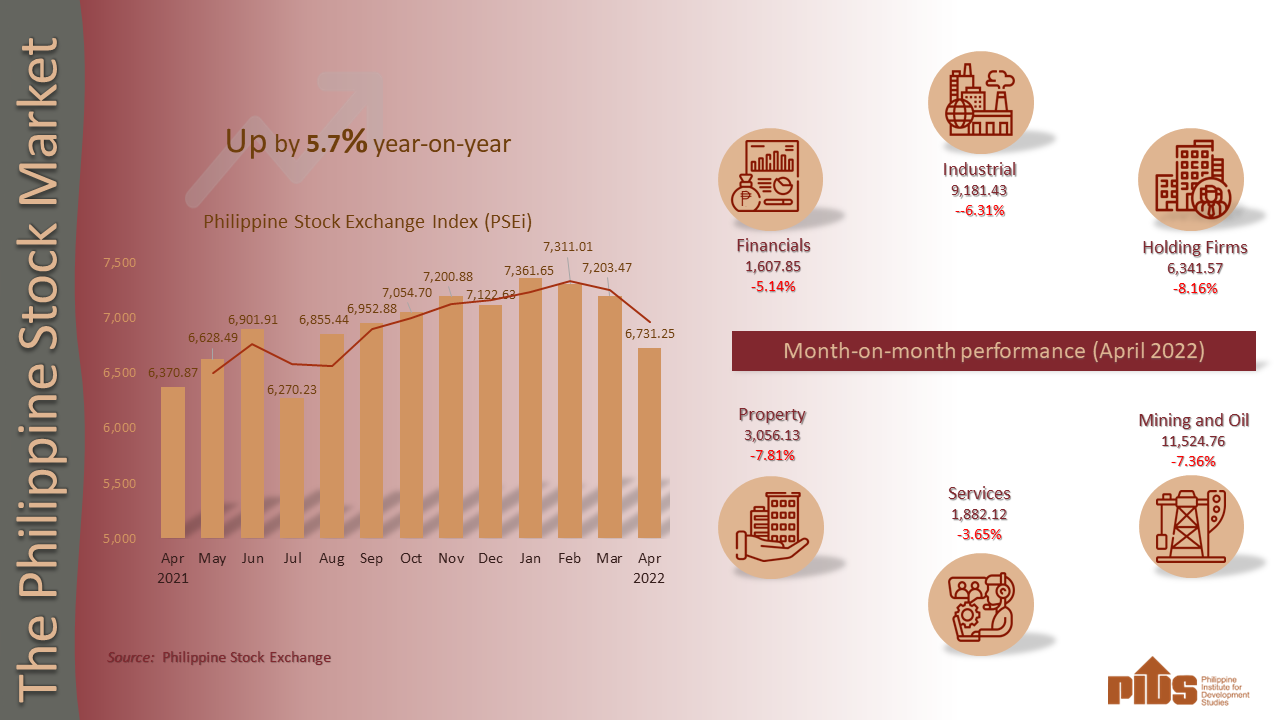 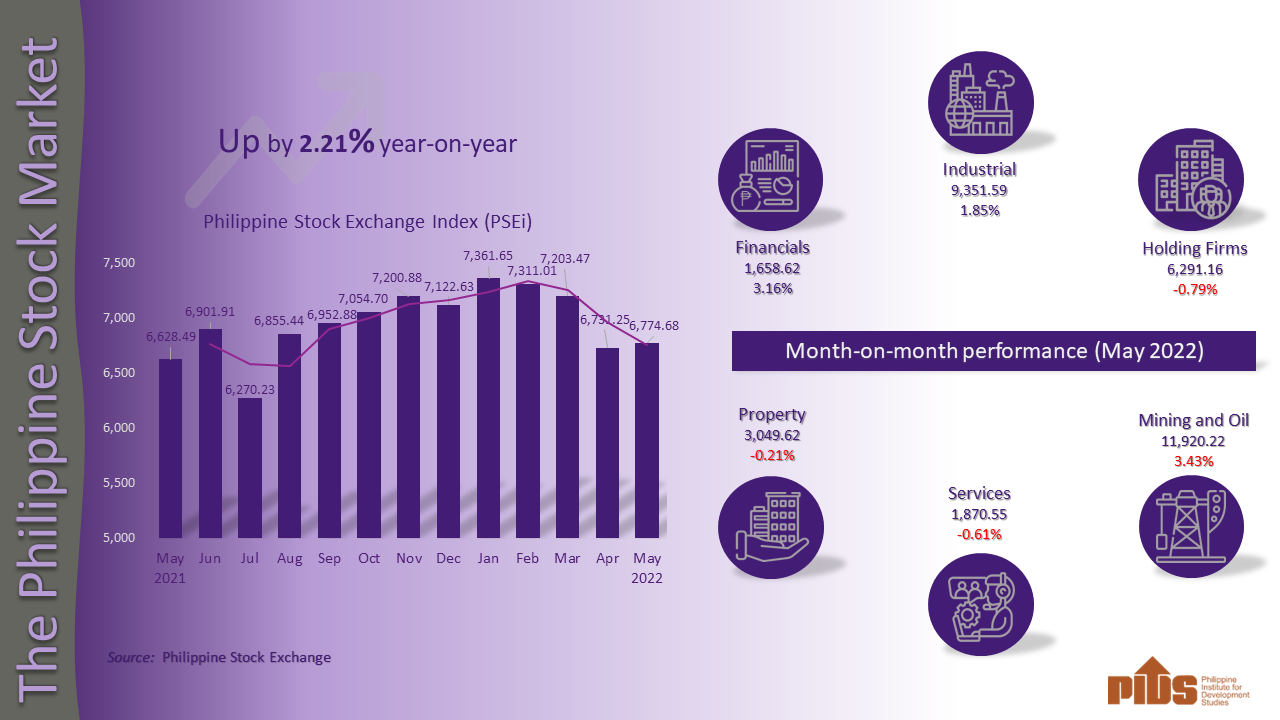 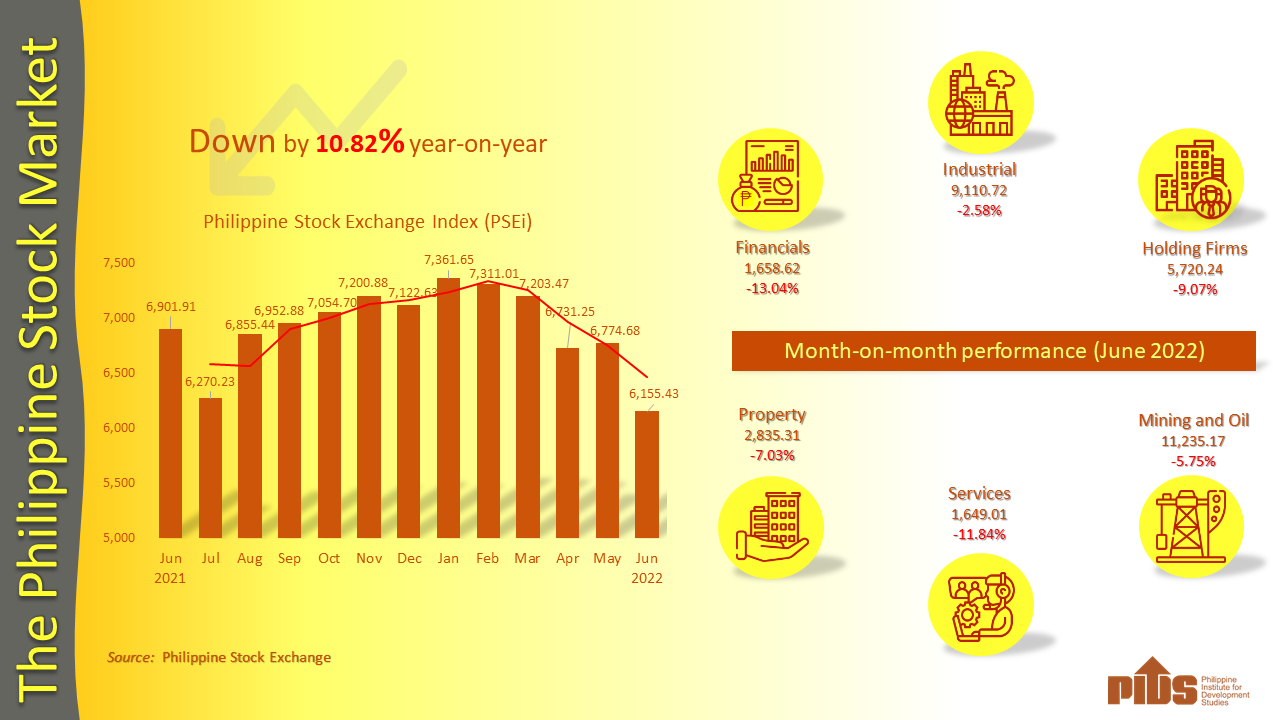 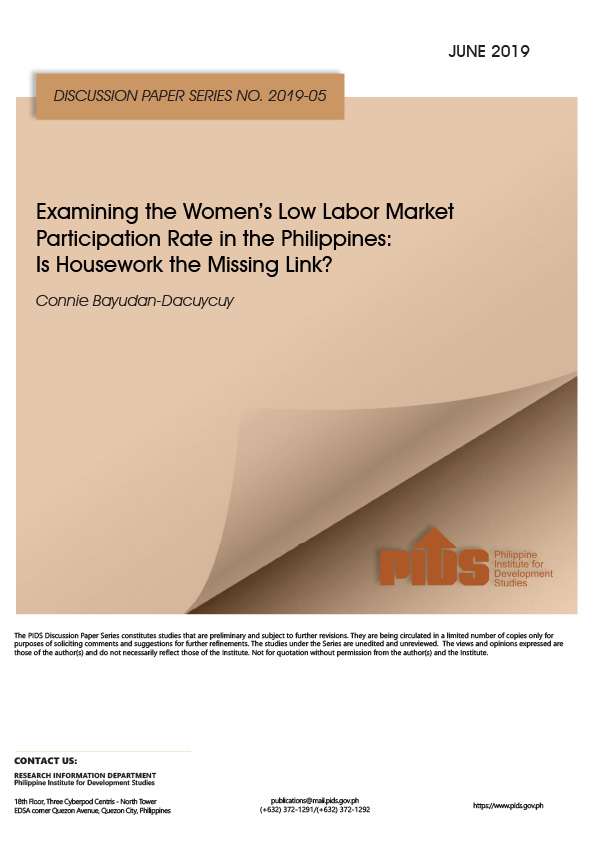 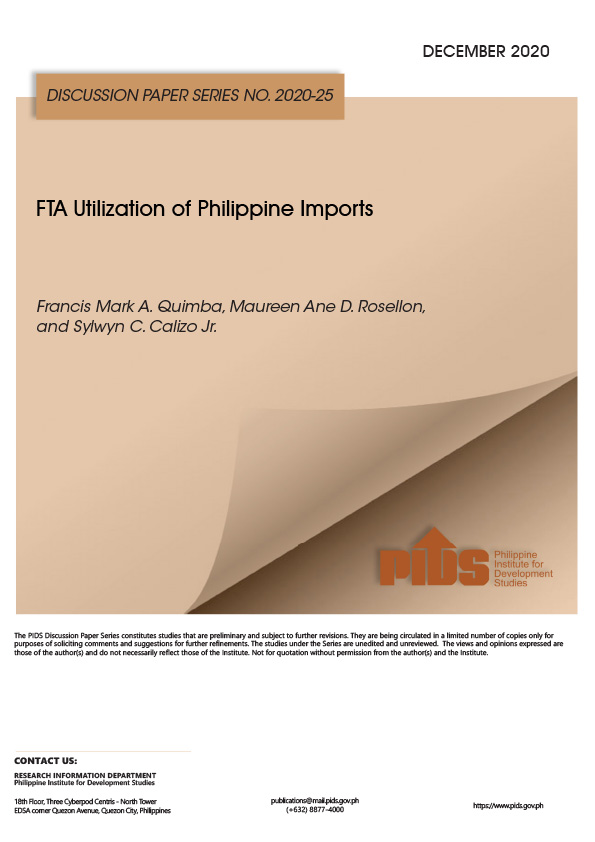 Analyzing the Diversity and Inclusivity of Philippine Exports to the European Union Under the GSP+
Philippine Journal of Development
Database Updates
Apr 01, 2015
Main Menu
Secondary Menu