The countryâ€™s year-on-year headline inflation rate went up to 2.3 percent in September, from 1.8 percent in August.

This is the highest rate registered since January of this year. Likewise, core inflation rate went up to 2.3 percent in September, from 2.0 percent last month. Source of data: Philippine Statistics Authority (PSA) To view the time-series data on year-on-year inflation rate. Please click this Based on the latest data from the BSP, the total external debt registered at US$77.72 billion as of the end of June this year. This is higher compared to that of the same period in 2015, at US$75.00 billion.

Source: Bangko Sentral ng Pilipinas (BSP) To view the time-series data on Total External Debt (Foreign Exchange Liabilities). Please click this The average peso-dollar exchange rate went up to 47.43 in September, from 46.68 in August. This is also higher compared to 46.75 in the same period last year.

Source of data: Bangko Sentral ng Pilipinas (BSP) To downlad the time-series data on monthly average peso-dollar exchange rate. Please click this Based on preliminary data, the gross international reserves (GIR) rose to US$85.90 billion in the end of September. This is slightly higher by US$0.11 billion from that of the end of August, at US$85.79 billion. The end-September 2016 GIR remains ample as it can cover 10 monthsâ€™ worth of imports of goods and payments of services and income.

Source of data: Bangko Sentral ng Pilipinas (BSP) To dowload the time-series data on Gross International Reserves. Please click this The 2015 Census of Population shows that the country's population as of August 1, 2015 is 101 million, higher by 8.64 million compared to 2010's 92.34 million. The population rose by roughly 24.5 million in the last 15 years.

Source of data:Philippine Statistics Authority (PSA) To download the time-series data on 2015 Census of Population. Please click this

The peso further weakens against the US dollar as shown by the increasing exchange rate from 48.35 in October to 49.16 in November.
Database Updates 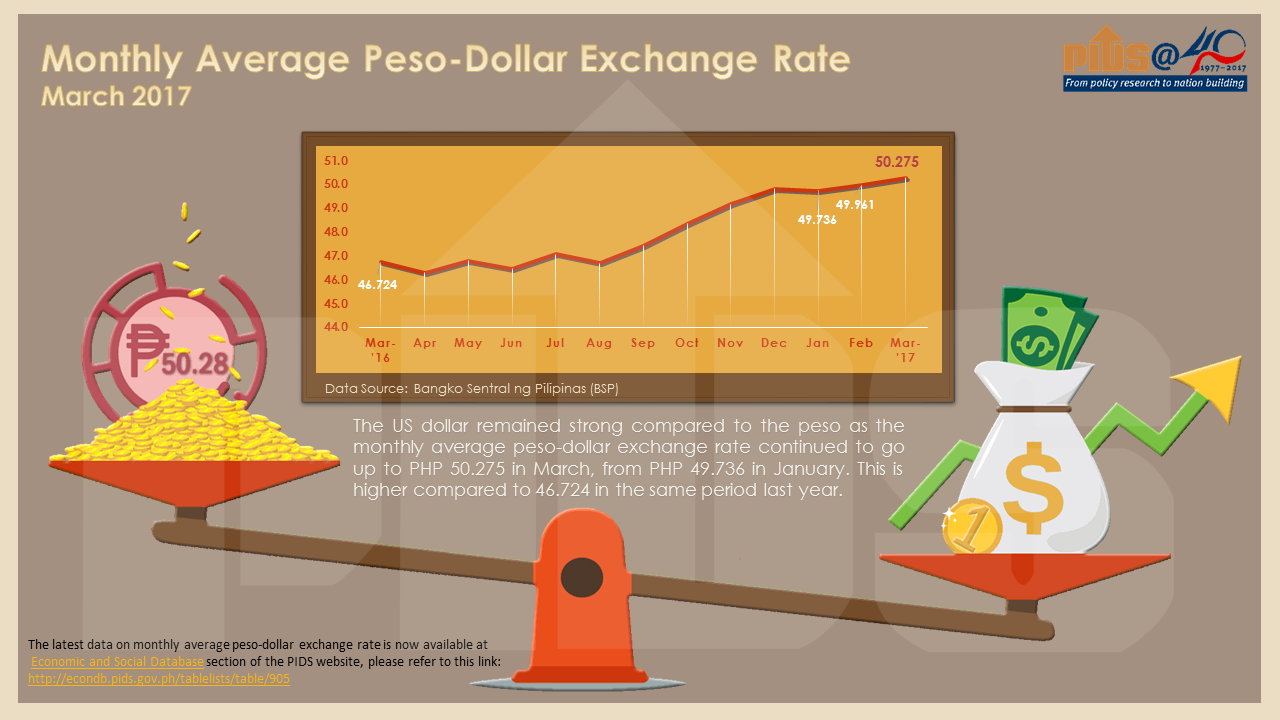 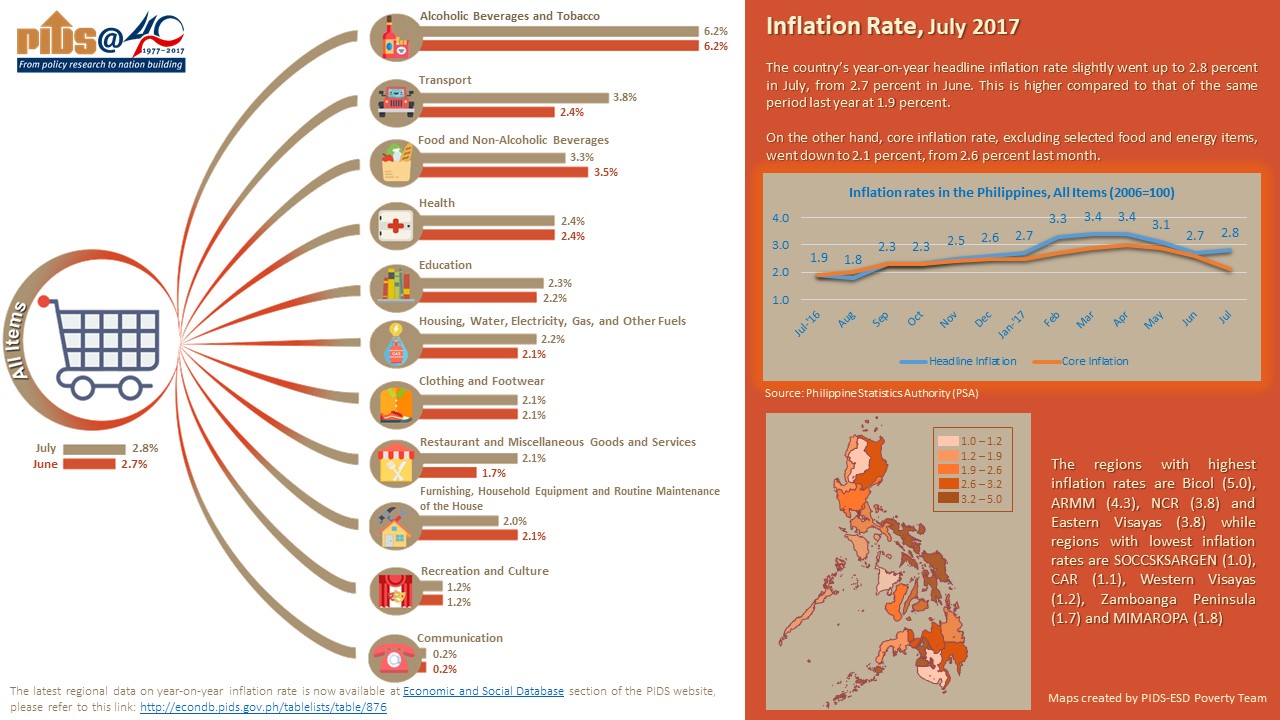 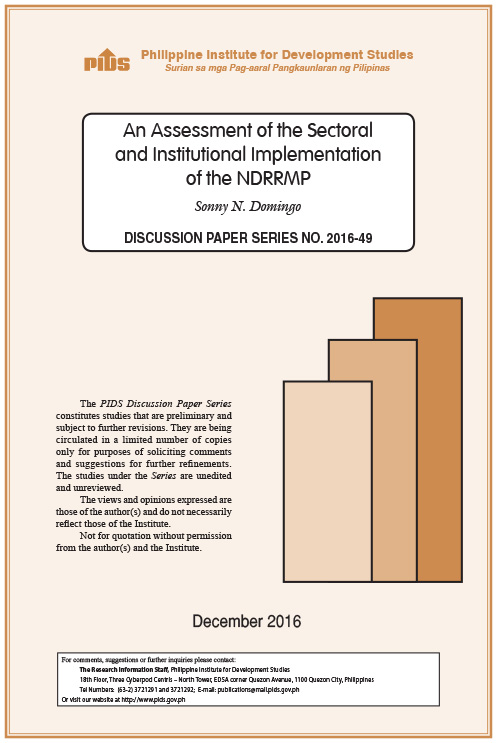 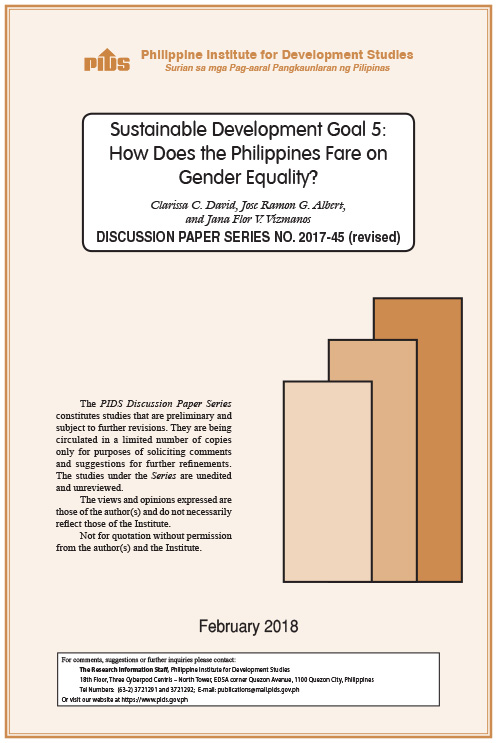 Sustainable Development Goal 5: How Does the Philippines Fare on Gender Equality?
Discussion Papers 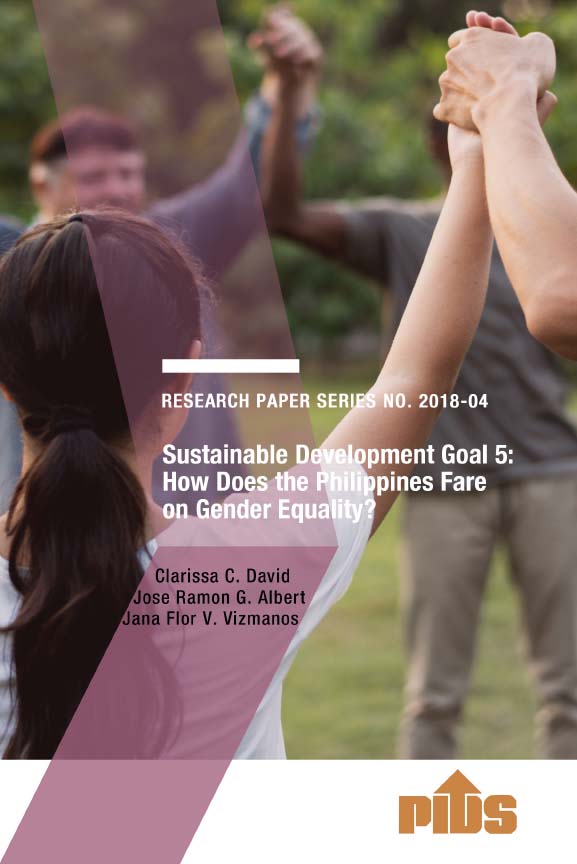