While regionalism and bilateralism are fast becoming an obsession at the moment, a multilateral system like the World Trade Organization (WTO) which is based on rules will still serve the interest of the Philippines and other developing countries, an economist with the Philippine Institute for Development Studies (PIDS) said.
According to Rafaelita Aldaba, PIDS research associate, the WTO still provides the best solution despite its weaknesses.
There is always the danger that regionalism might give rise to substantial trade diversion while under bilateralism, small countries have hardly any say and concessions can easily be withdrawn, she warned.
Thus she advised that cooperation among powerful countries like the US and the European Union (EU) and the weaker countries is critical to bring the WTO negotiations back on track. She cautioned that developing countries should recognize that they have the most to lose if the talks collapse.
Countries should commit to more meaningful reforms. The US and the EU should go beyond their earlier proposal on agriculture subsidies while the more advanced developing countries should pursue reforms to reduce their own trade restrictions. Currently, uncertainty still looms as the US 2004 election and the EU enlargement might dampen their interest in trade talks, Aldaba explained.
On the part of the Philippine negotiators, she advised that they go beyond the rhetoric that no deal is better than a bad deal. 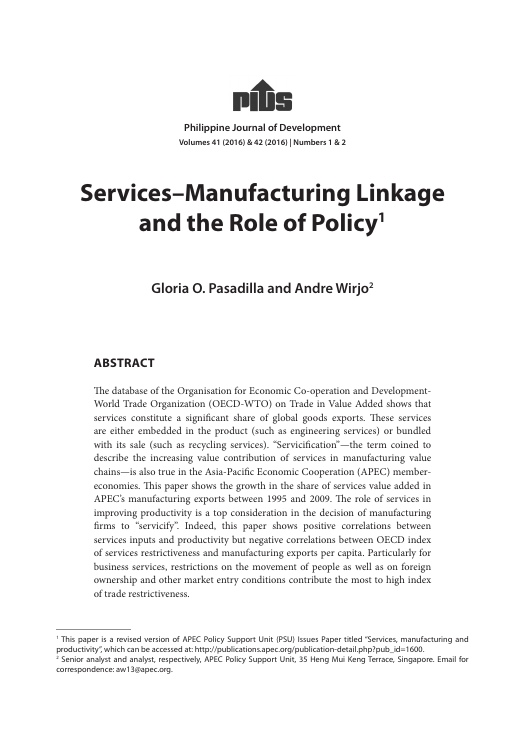 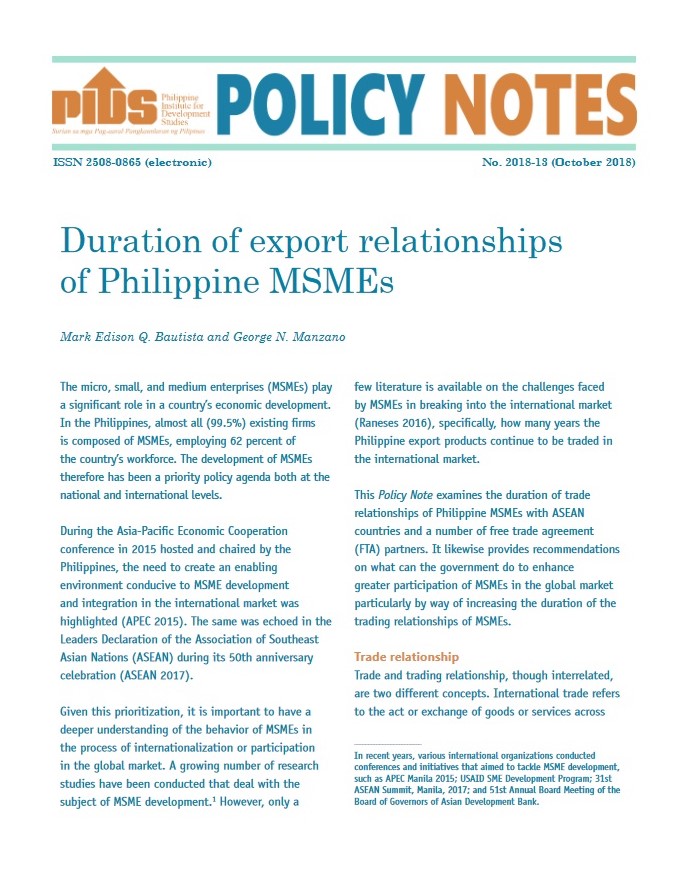 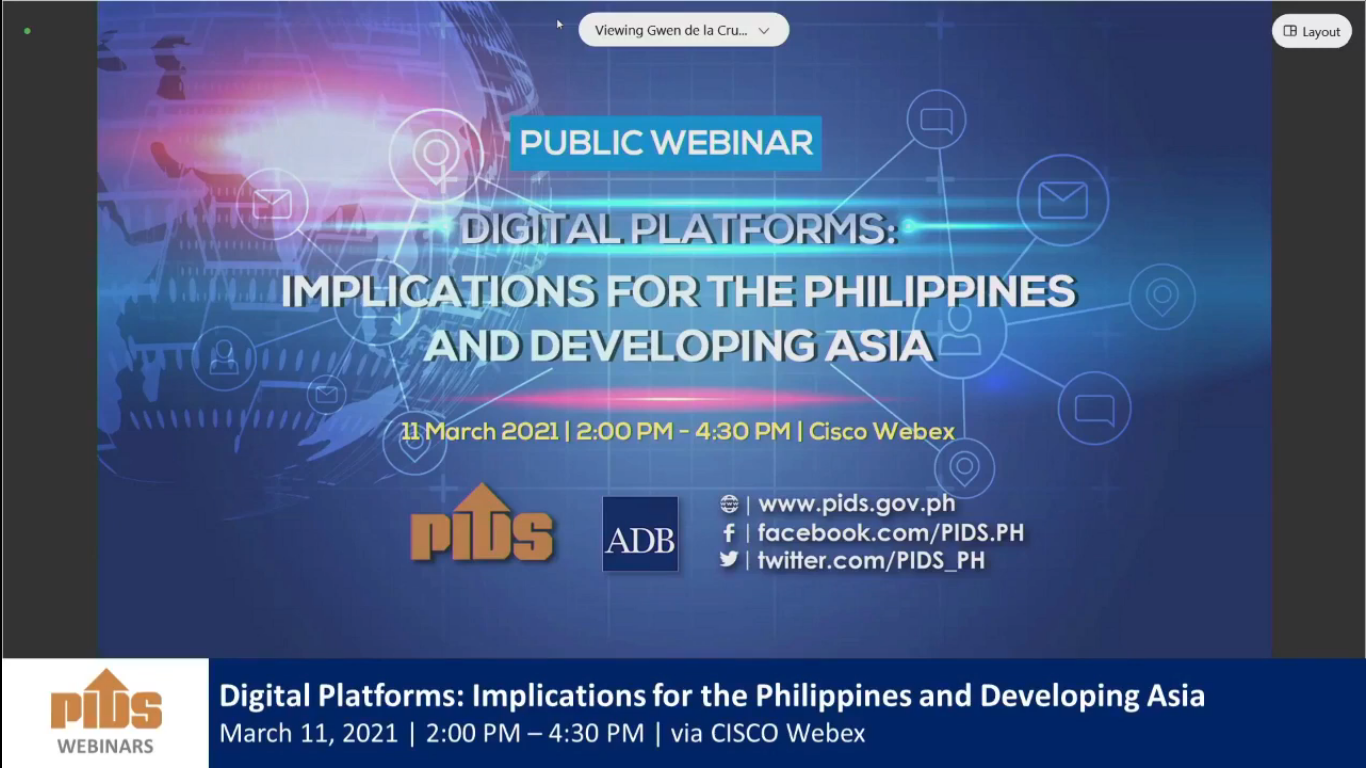 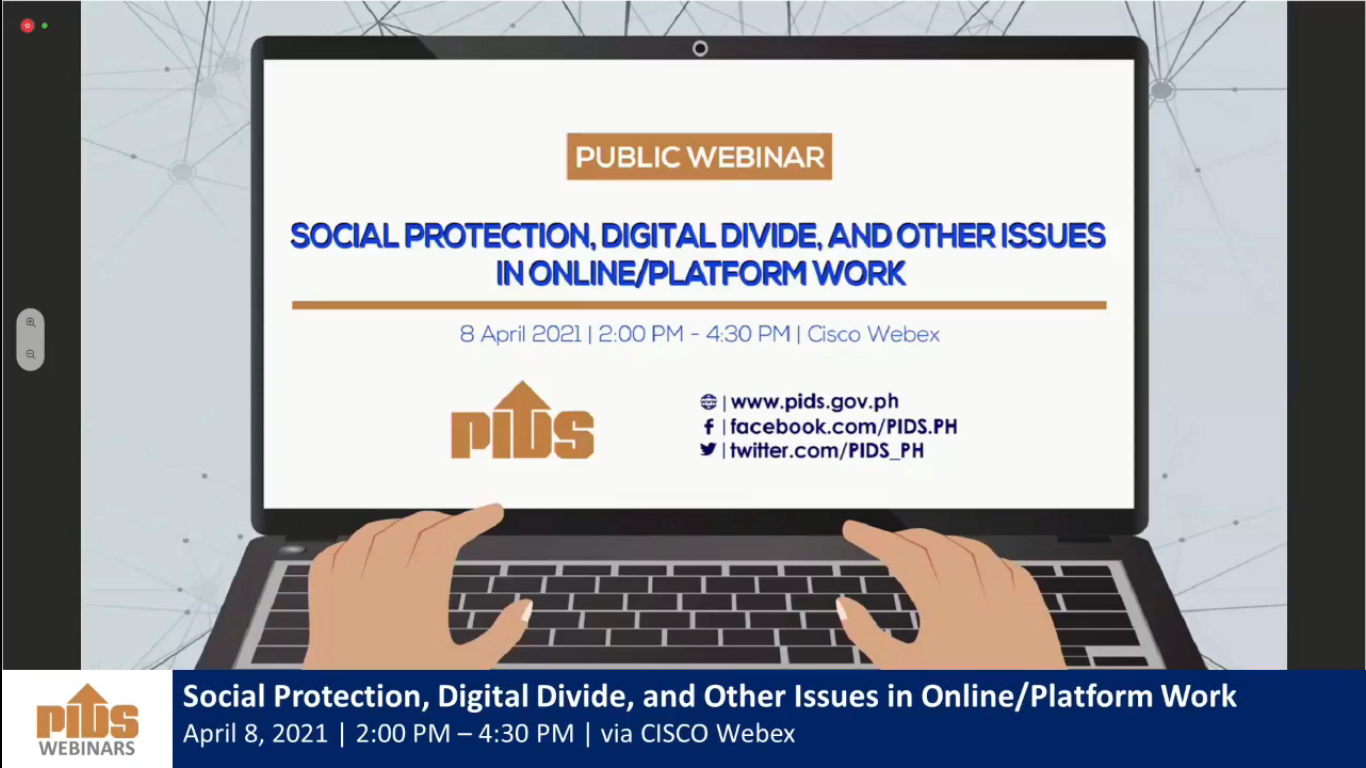 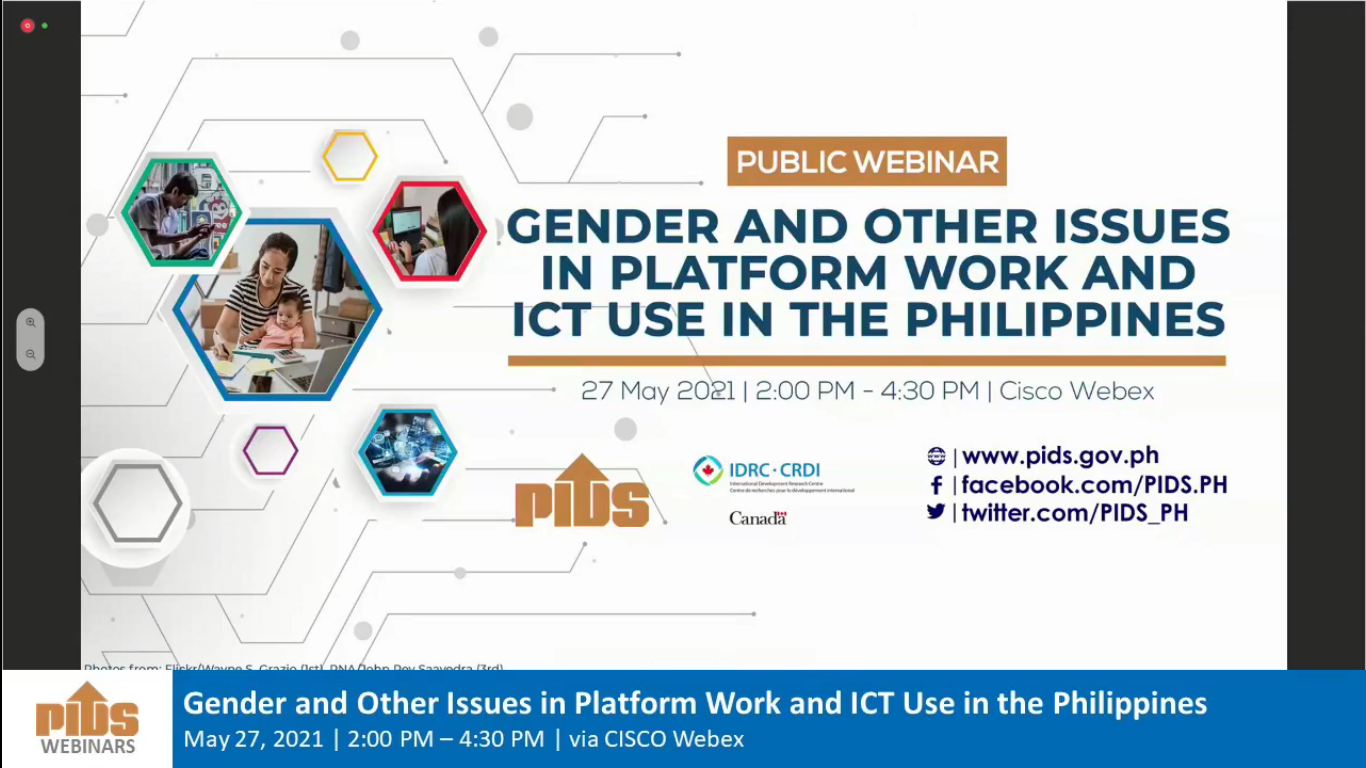