Fake News, Its Dangers, and How We Can Fight It

Fake news is not new. However, the availability of modern communication tools, particularly social media, has made the production and spread of fake news easier and faster. This Policy Note describes the phenomena of misinformation and disinformation and the dangers they pose, particularly in the context of the ongoing pandemic. It also looks into the measures being implemented to curb the spread of fake news and provides some recommendations on how to fight its proliferation with more sustained and lasting results. Specifically, it notes that increasing awareness of available tools for fact-checking, engaging citizens, educating children to be analytical early on in life, making media literacy part of the basic education curriculum, and viewing the fight against fake news as a civic and moral responsibility could help greatly in combatting the proliferation of fake news. 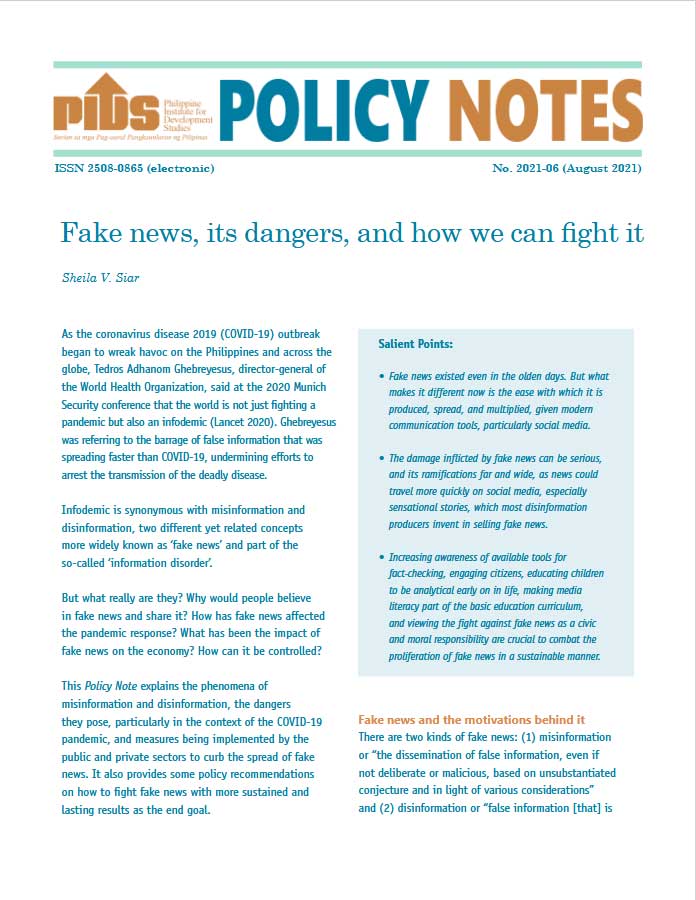 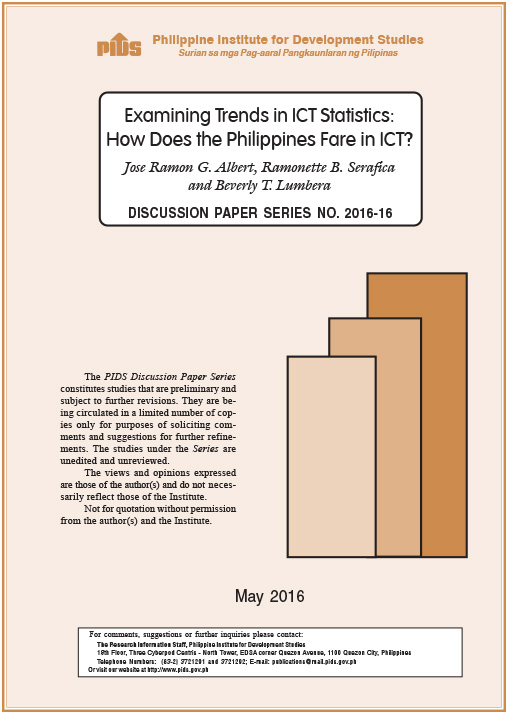 Examining Trends in ICT Statistics: How Does the Philippines Fare in ICT?
Discussion Papers 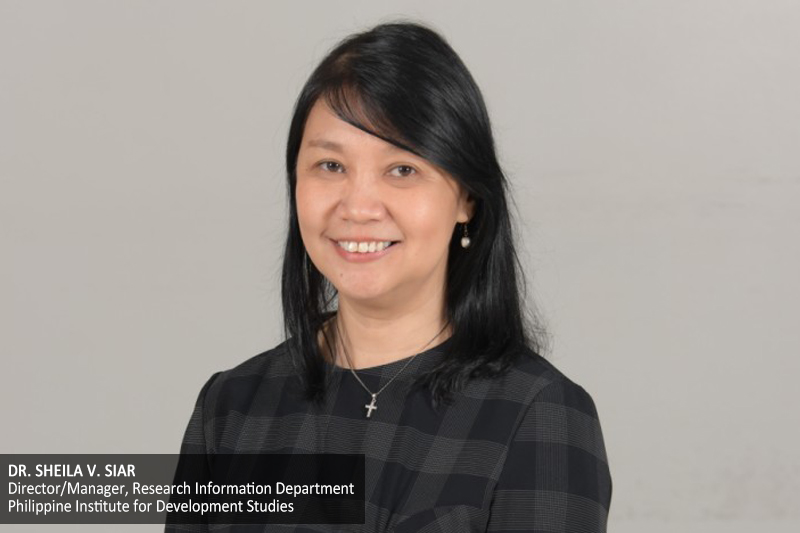 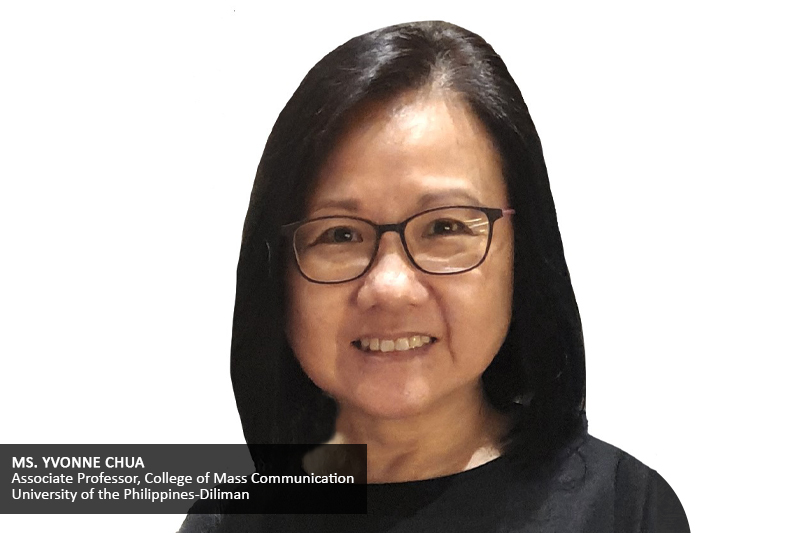 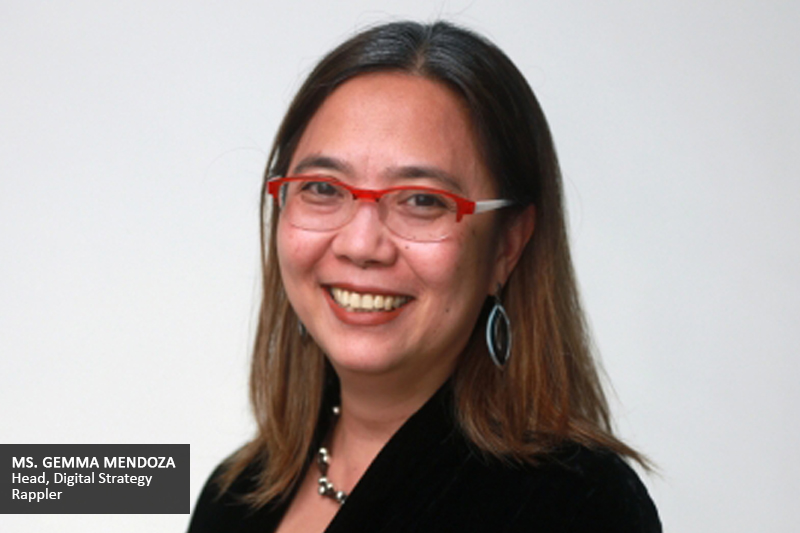 Fact-checking crucial in the age of social media
Press Releases 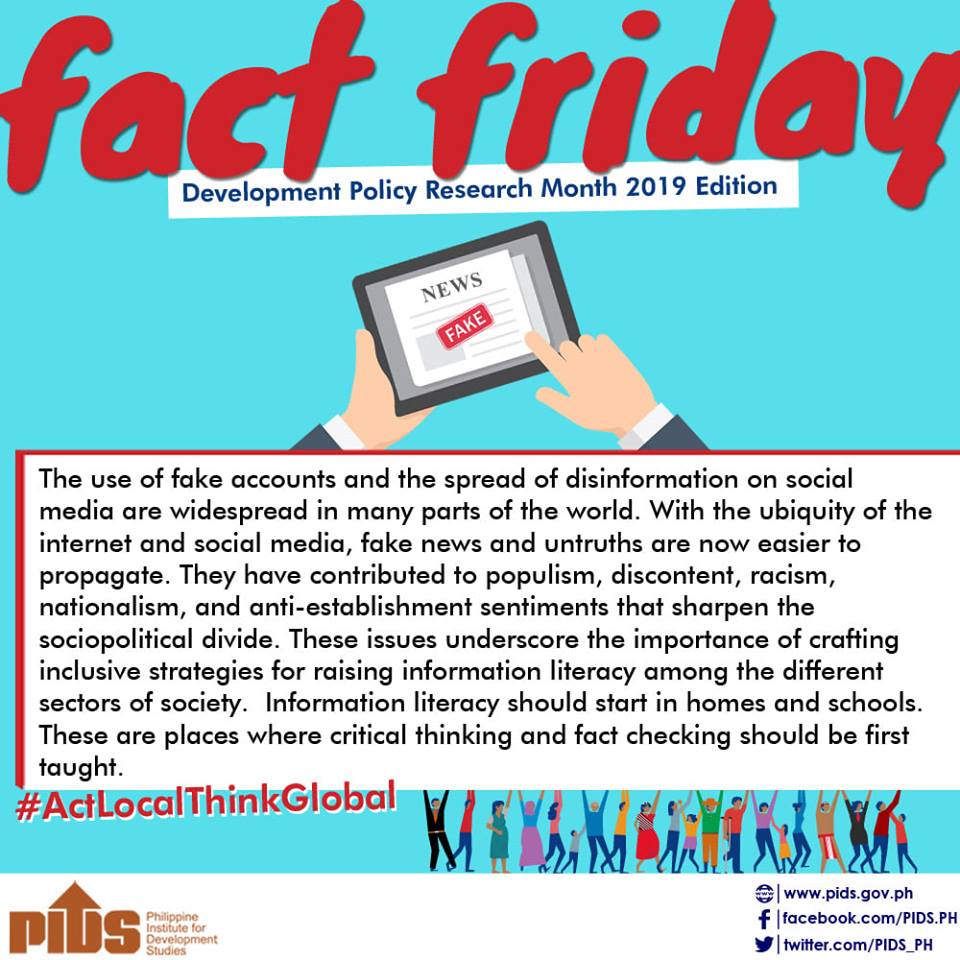 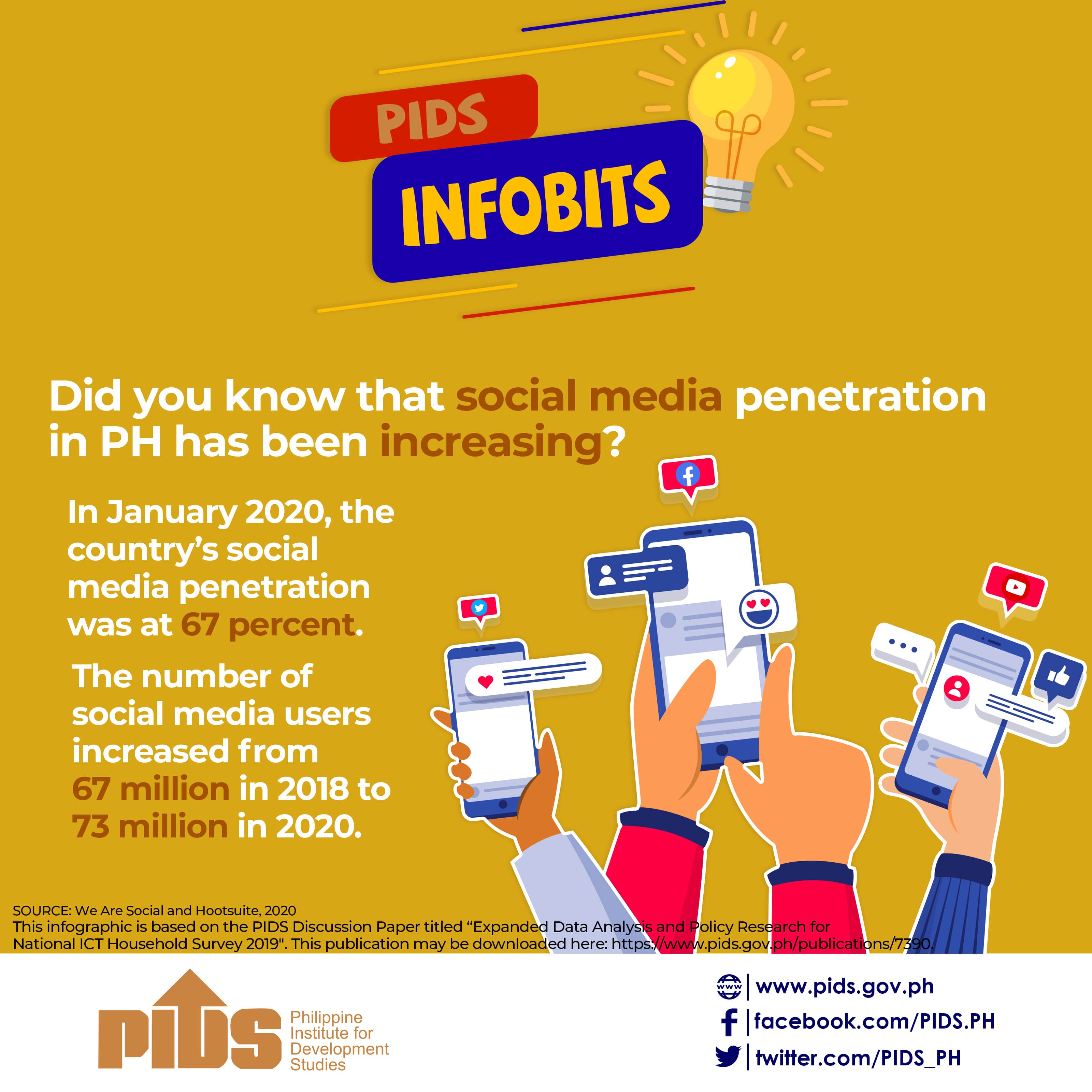 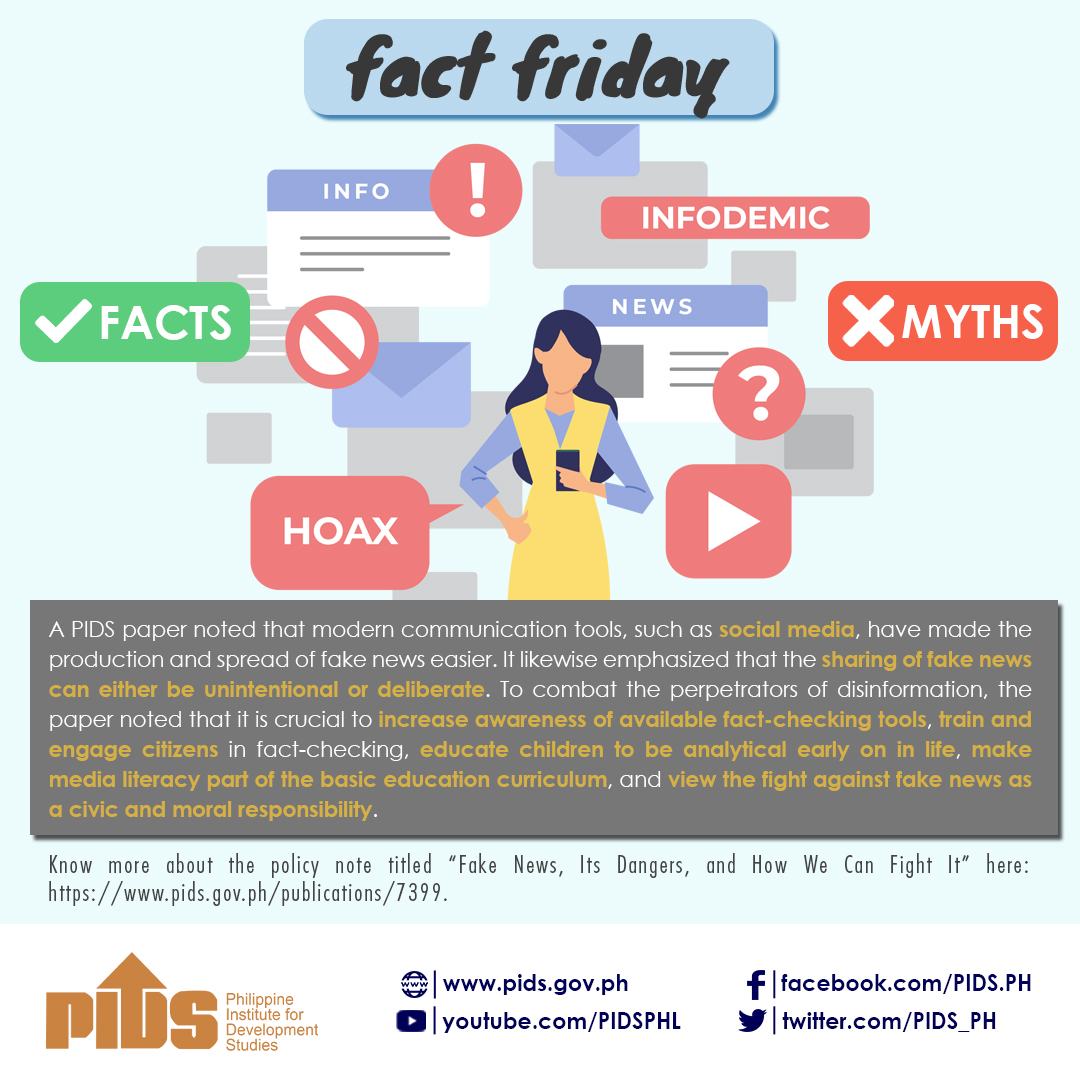