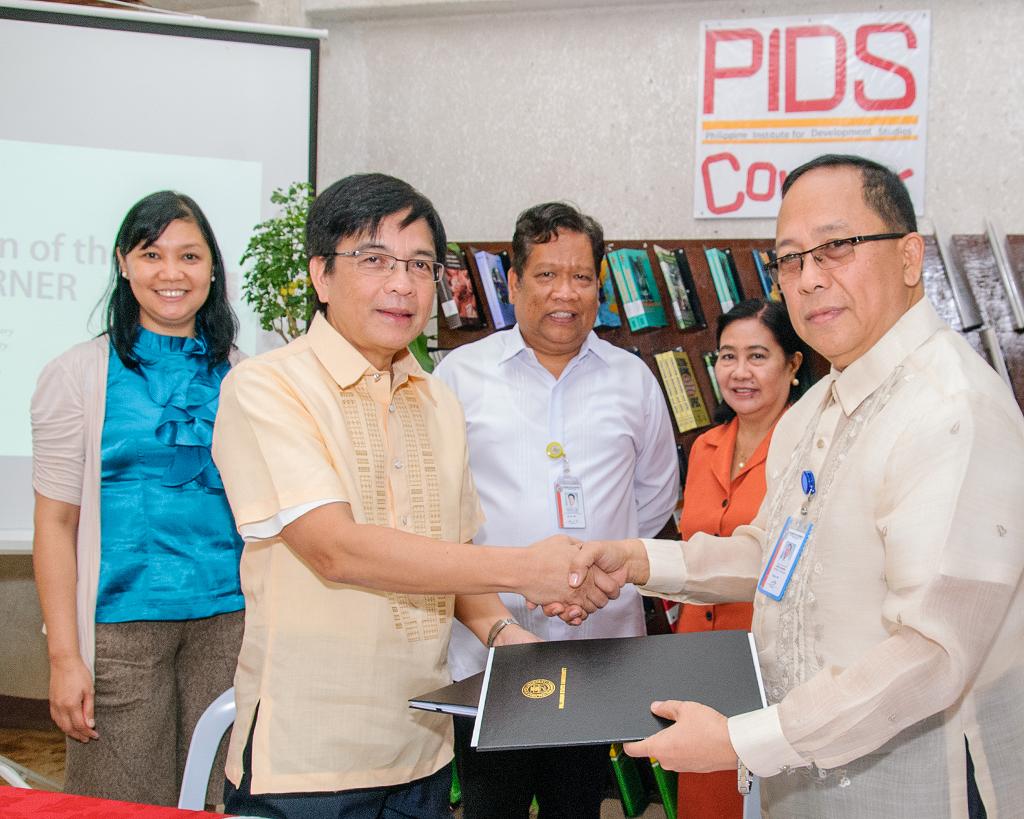 In his opening remarks, PIDS President Dr. Gilbert Llanto highlighted the significance of evidence-based studies, not just in economics, but in different aspects of development as well. Partnerships with state universities such as the PSU "make these (studies) accessible, to most, if not to all, and [allow] us to be able to not only disseminate our policy studies but also interact with the academic community in the provinces."

PSE President Dr. Jeter Sespeñe expressed his gratitude to PIDS. "The PIDS corner will be an instrument in disseminating research findings to our students and colleagues, as well as other institutions that would like to make use of this corner," said Sespeñe.

The PIDS Corner is one of the Institute's dissemination strategies, aiming to share its research outputs in the provinces. The sought-after knowledge resource makes available for free PIDS studies and publications to researchers, faculty, students, and local policymakers. These publications include books, policy notes, research papers, newsletters, and issues of the Philippine Journal of Development, the Institute's technical, peer reviewed journal. The first PIDS Corner was opened at the Bohol Provincial Library in 2006

Llanto and Sespeñe signed a memorandum of agreement for the establishment of the 23rd PIDS Corner at PSU, with Dr. Sheila Siar, director for research information of PIDS and Ms. Lourdes Salvador, PSU head librarian, as witnesses. Dr. Daphne Mallari, PSU research director; Dr. Michael Pido, PSU vice-president for research and extension; and other PIDS staff also graced the inauguration.

Siar presented the SocioEconomic Research Portal for the Philippines (SERP-P), an online repository of socioeconomic materials. SERP-P, which is hosted by PIDS, serves not only as an online version of the PIDS Corner but an extensive knowledge resource as it contains more than 5,000 materials produced by PIDS and other academic and research institutions in the Philippines, including international development organizations like World Bank-Philippines and Asian Development Bank. Siar also noted that SERP-P is one of eight partners across the globe selected by Eldis Knowledge Services of the Institute of Development Studies, University of Sussex, to join its project provisionally called "Open Knowledge Hub" or OKH. The project aims to increase the availability and accessibility of international development research particularly those generated from the global south. SERP-P's participation in the OKH means greater exposure for Philippine studies, researchers, and research organizations in the international community.
Gallery Images: 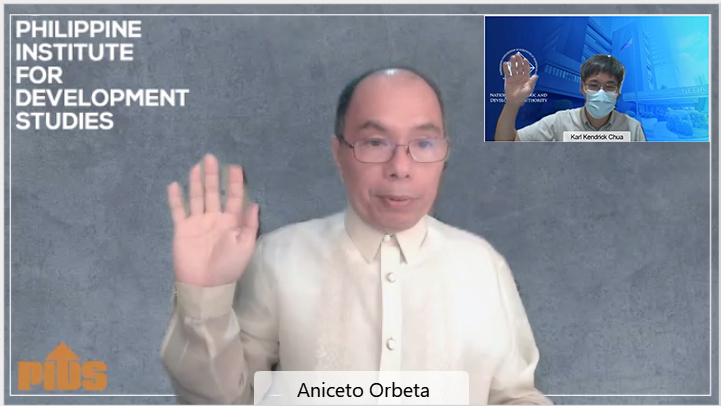 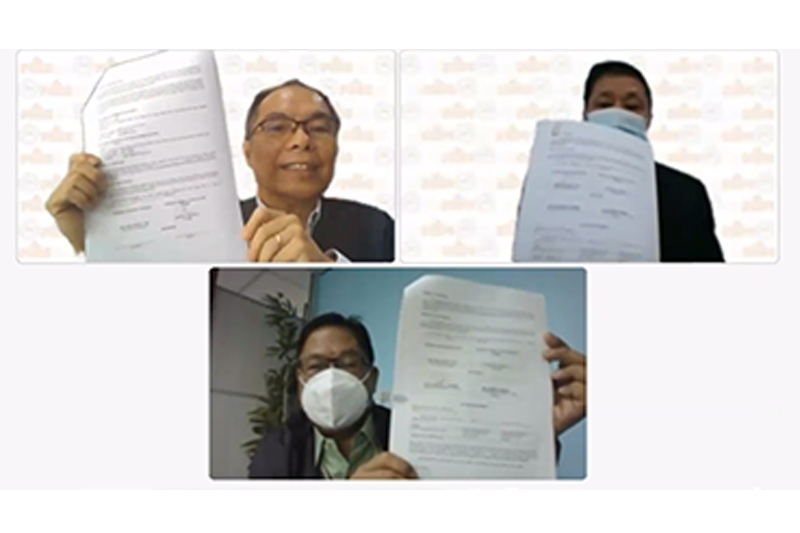 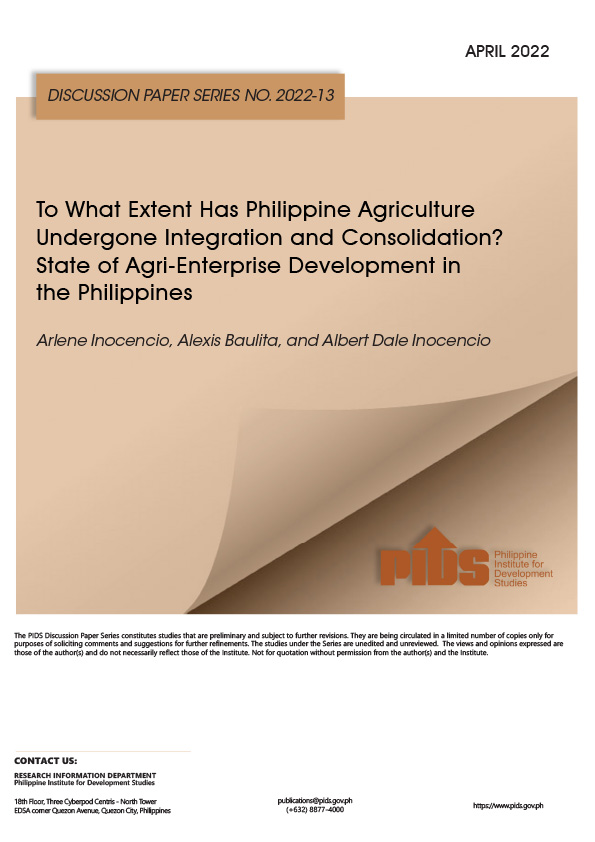 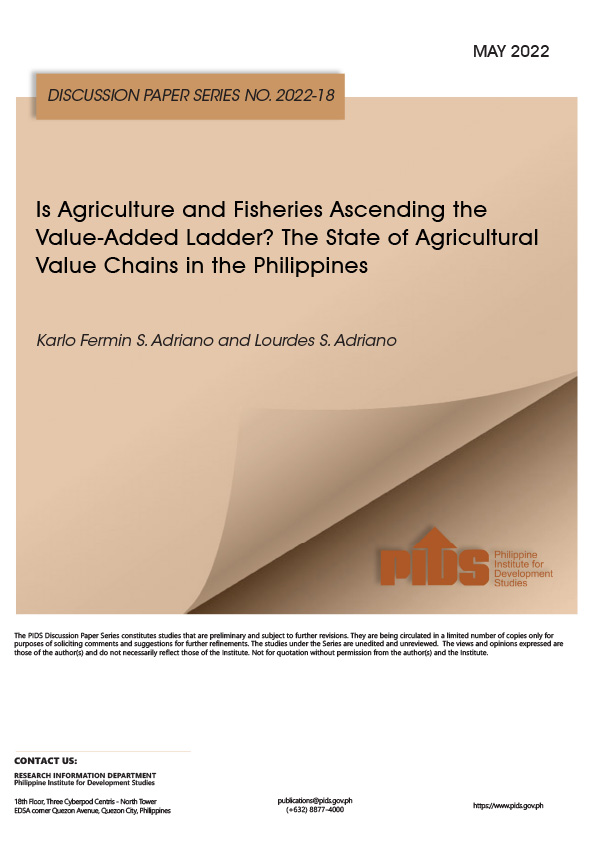