At Usapang Kongreso on power rates

I was recently invited to speak at “Usapang Kongreso”, a social media project of former Speaker Alan Peter Cayetano. The objective of that program was to engage the public in the government budget process to ensure that the budget is spent on programs that would enhance the consumers’ access to basic necessities and services at fair and reasonable prices. Dr. Alan Brucal of the Philippine Institute of Development Studies (PIDS) was also present.

Our  discussion focused on the phenomenon of our country having one of the highest power rates in Asia, what the government can do to bring down the prices of electricity, and by doing so, protecting the rights and interests of the Filipino consumers. The high price of power is a major issue now that the unforeseen consequences of the pandemic has visited rising levels of underemployment and unemployment in the country.

I pointed out three areas where government could contribute towards reducing power rates. These are by (1) removing passed-on charges which include subsidies, taxes, and universal charges, (2) rewriting the incentives of the renewable energy sector, and (3) appointing consumer representatives in the Energy Regulatory Commission and in the Boards of government energy corporations.

The government should pursue the rewriting of the Electric Power Industry Reform Act (EPIRA),an initiative that has stalled in Congress. In particular, it should review and/or recallwhere necessary, all incentives to certain favored sectors in the power industry such as the renewable energy sector. There are a number of subsidies and charges in our electricity bill which should have been removed pursuant to law but which we continue to pay, remaining a burden to the consumers and to the detriment of the public interest. A thoughtful review and reformulation of the EPIRA should provide the relief needed.

Thus, for October 2020 for example, in a typical household consuming 200 kWh a month, P1.1882 per kWh of the billing are actually “passed-on charges“ to the consumer which could have been shouldered by the government. These are the subsidies, taxes,and universal charges that should have been removed from the electricity bill because they add to the cost of power without being a contributor to the actual generation and distribution of power.

Thus, for the household consuming 200kWh/ month, P237.64 has been added to his monthly electricity bill. The reader can calculate his household’s additional expense using the above breakdown of the components.

Finally, there should be a culture of transparency and participation in the energy sector. The consumer should be given representation in the Energy Regulatory Commission and in the Boards of government energy and power corporations. They will provide a realistic and balanced perspective to these agencies in their rate- setting and rule-making activities.The ERC Resolution on the Feed in Tariff is a good illustration of the effects of the absence of participation and consultation of the consumers who will absorb the increases in the power rates.

I hope that the Usapang Kongreso will continue its initiative of bringing  legislature closer to its constituents , and vice versa, bringingconsumer advocacy to the lawmakers. 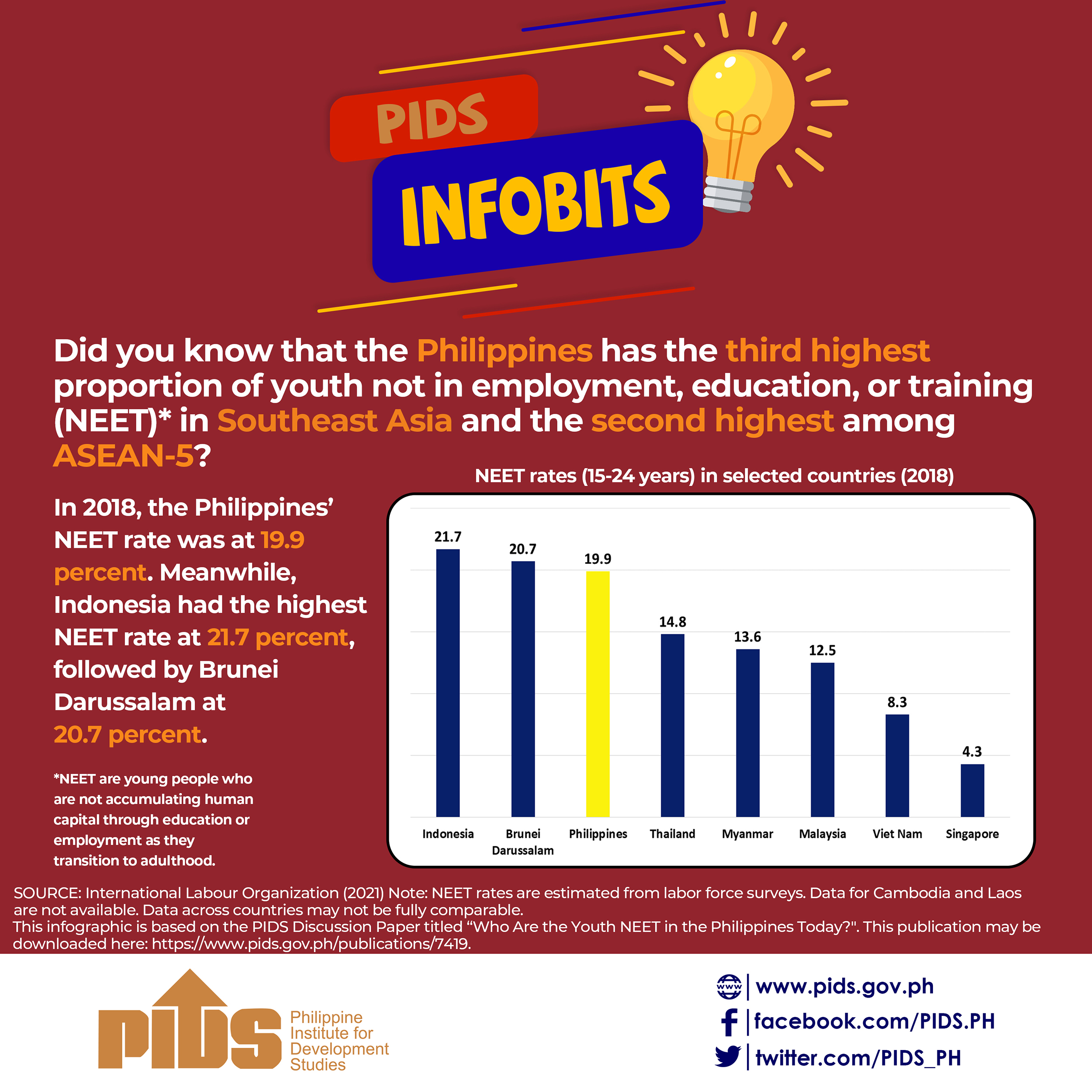 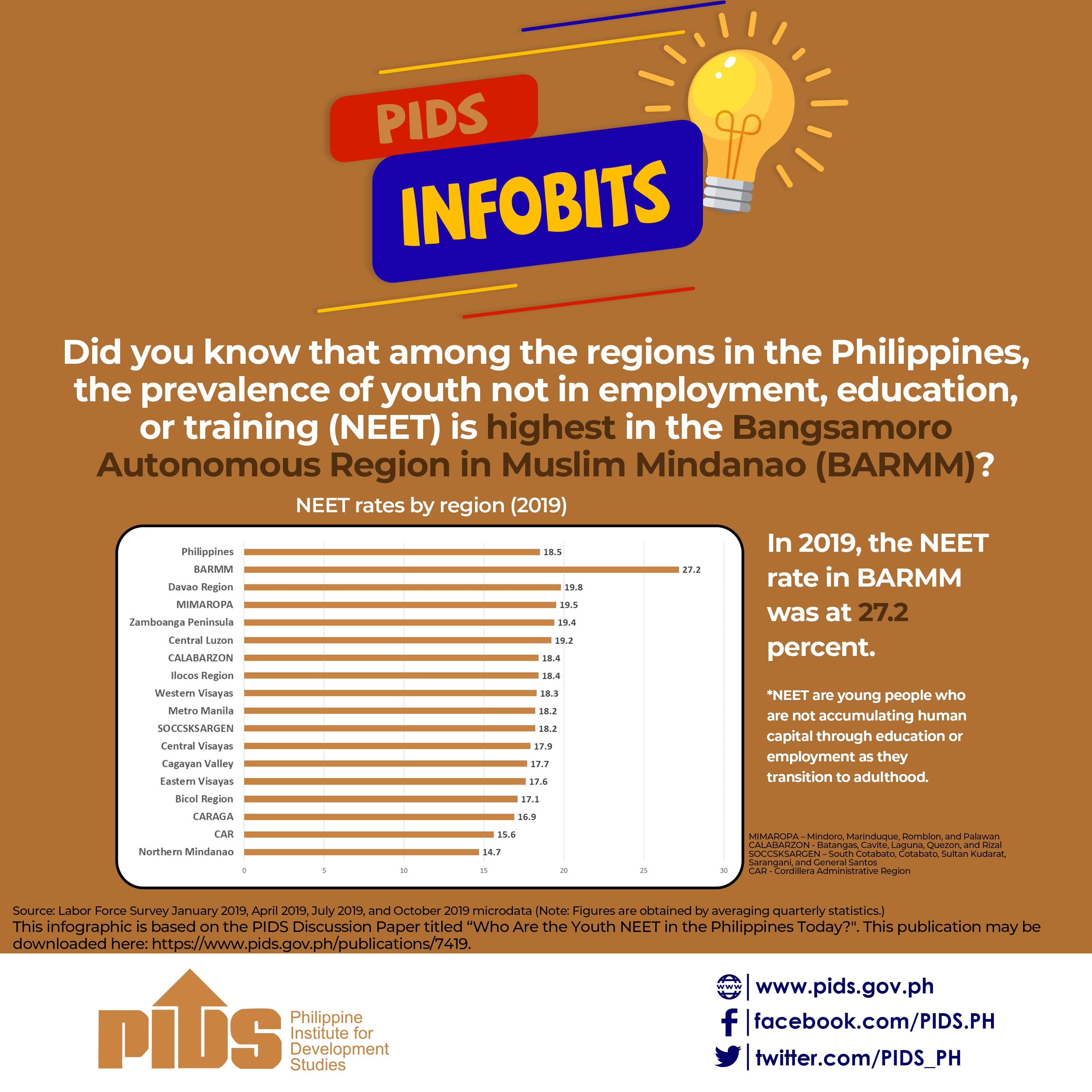 InfoBits on NEET rates in PH by region
Infographics - InfoBits 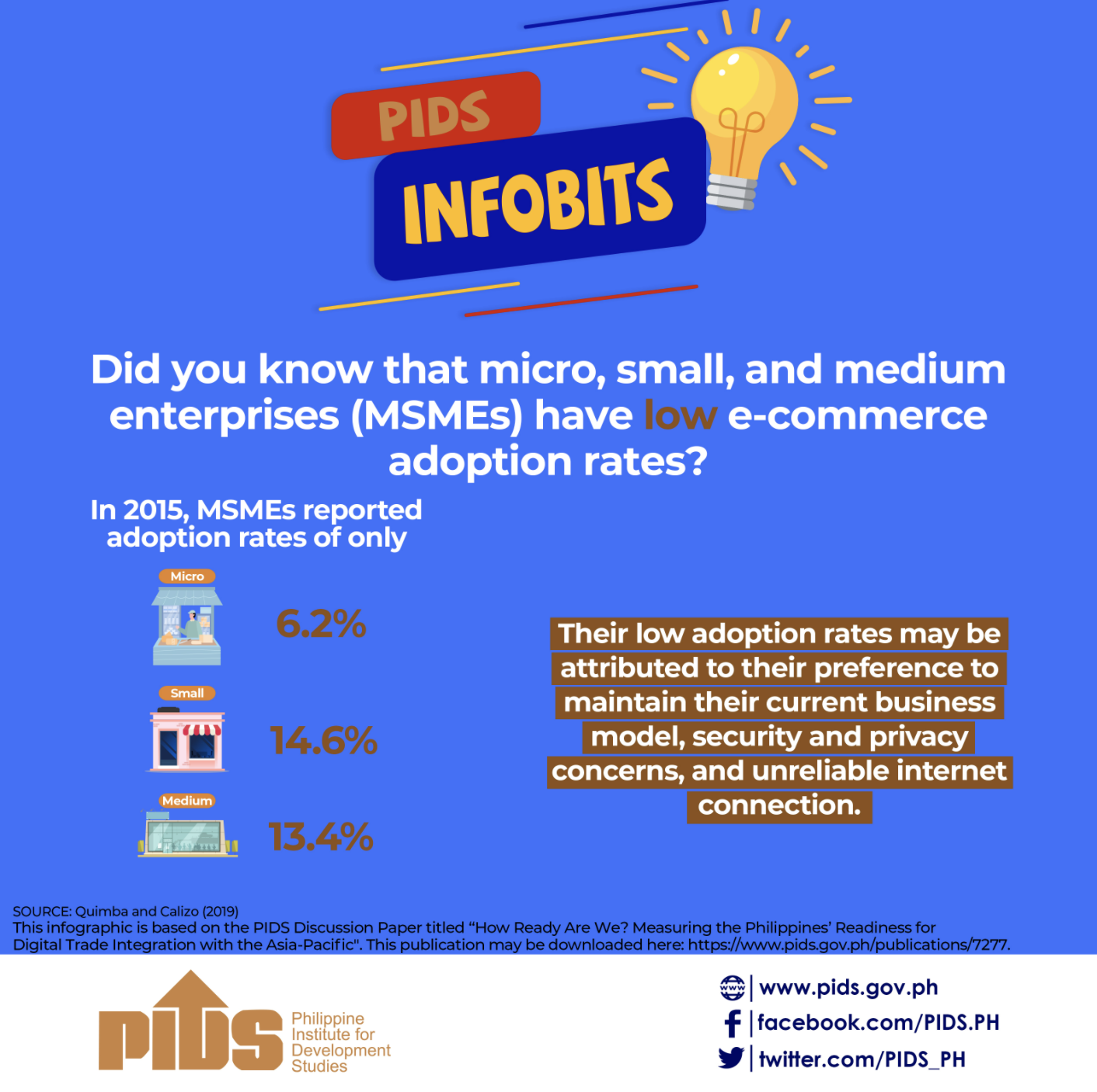