At the rate that the business process outsourcing (BPO) sector is growing, it may indeed be the next big thing in this country. However, doubts about the sustainability of this hyper-growth situation are increasingly being felt.

This was surmised by Prof. Ceferino Rodolfo of the University of Asia and the Pacific in Sustaining Philippine advantage in business process outsourcing, one of the studies on the services sector commissioned by the Philippine Institute for Development Studies (PIDS).


Over the past five years, the BPO sector has grown tremendously, fueled primarily
by strong global demands. In 2004, the sector reached a size of about $1.65 billion from just about $350 million in 2001, the Department of Trade and Industry (DTI) reported.


The DTI predicts bright prospects in five BPO subsectors: customer care, medical transcription, software development, animation, and shared services. All registered cumulative growth rates of above 25 percent from 2001 to 2004, with medical transcription as the fastest growing at 130 percent, followed by call centers at 50 percent, software development at 30 percent, and animation at 25 percent.


The Philippines is widely recognized as the emerging best location for call centers, posing serious competition to Australia, India, and China. The country currently stands fourth to these countries in terms of industry size. The opportunities for the Philippines, however, remain strong as offshoring is predicted to gain momentum in the coming years, the PIDS study indicated.


The Philippines continues to be an attractive location for offshore BPO services due to its supply of qualified English-speaking professionals, low cost of labor, and availability of a good telecommunications infrastructure.


But while the Philippines fares favorably in all these aspects, there is admittedly much to be improved, according to Rodolfo. The fluid political situation, intermittent threats to physical security, and increasing reports of graft and corruption are factors that often discourage BPO investors, he noted.


Efforts should be done to improve the general business environment particularly by creating a stable political condition. Though not often cited, the high power rate is also a source of disadvantage for BPO companies as most of them operate all day, seven days a week, at climate-controlled environment. The Philippines has one of the highest tariffs for electricity rates in Asia, Rodolfo said.


Additionally, the sourcing of qualified BPO professionals is increasingly becoming a problem, something that is predicted to worsen in the long term as the quality of the countrys educational system further deteriorates.


The governmentprimarily through the DTIand the industry are already addressing this problem by partnering with educational institutions. These
partnerships, at present, include offering BPO-related courses in selected colleges and universities to provide critical skills to prospective BPO professionals while they are still in college.


Rodolfo, however, cautioned that these initiatives should be complemented by improving the quality of education, especially for critical subjects such as English, Math and Science. 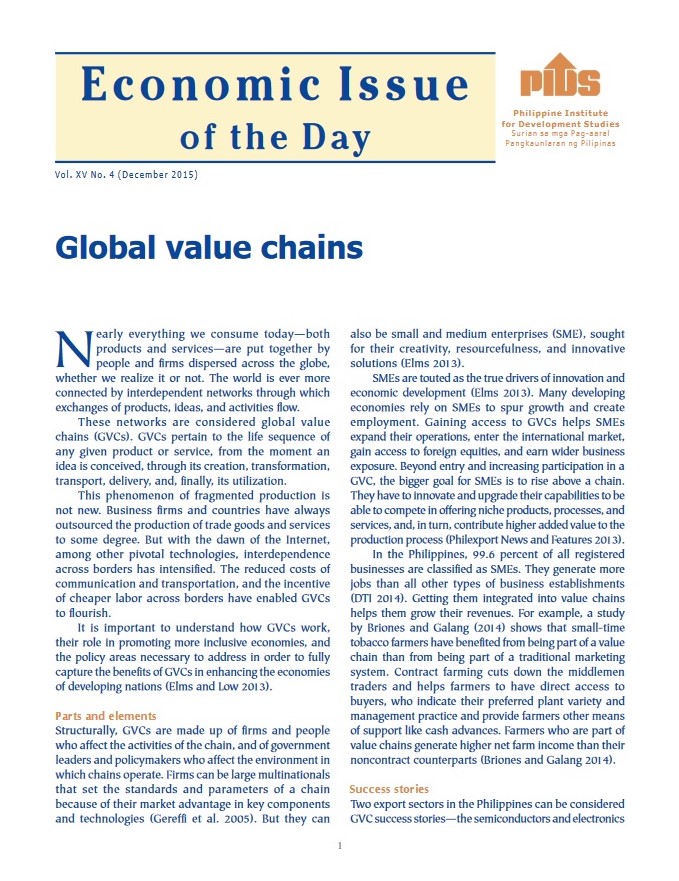 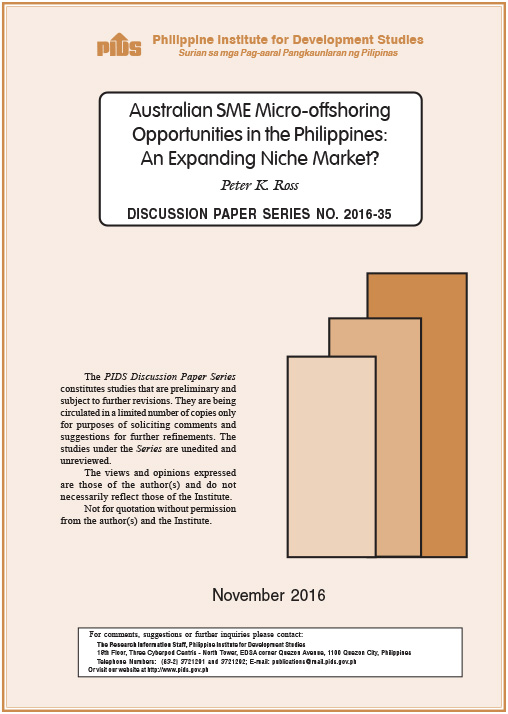 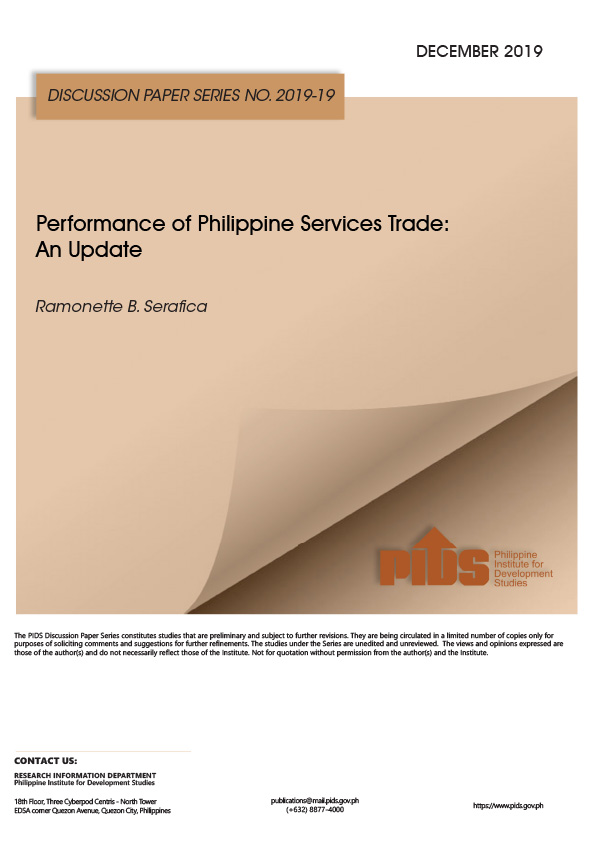 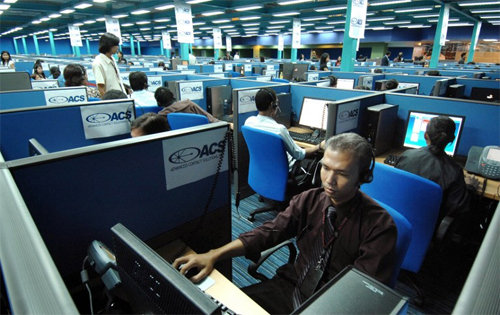 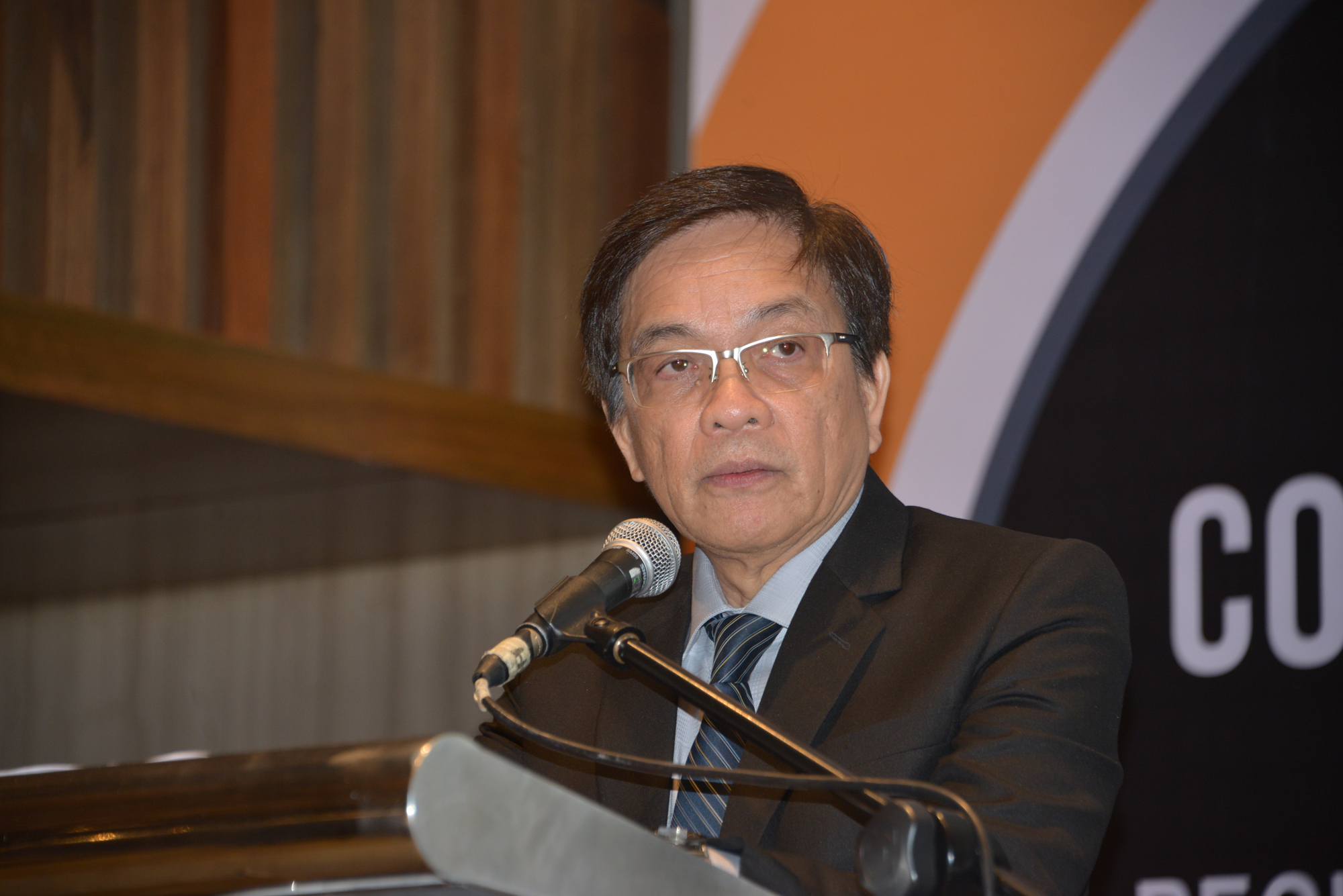 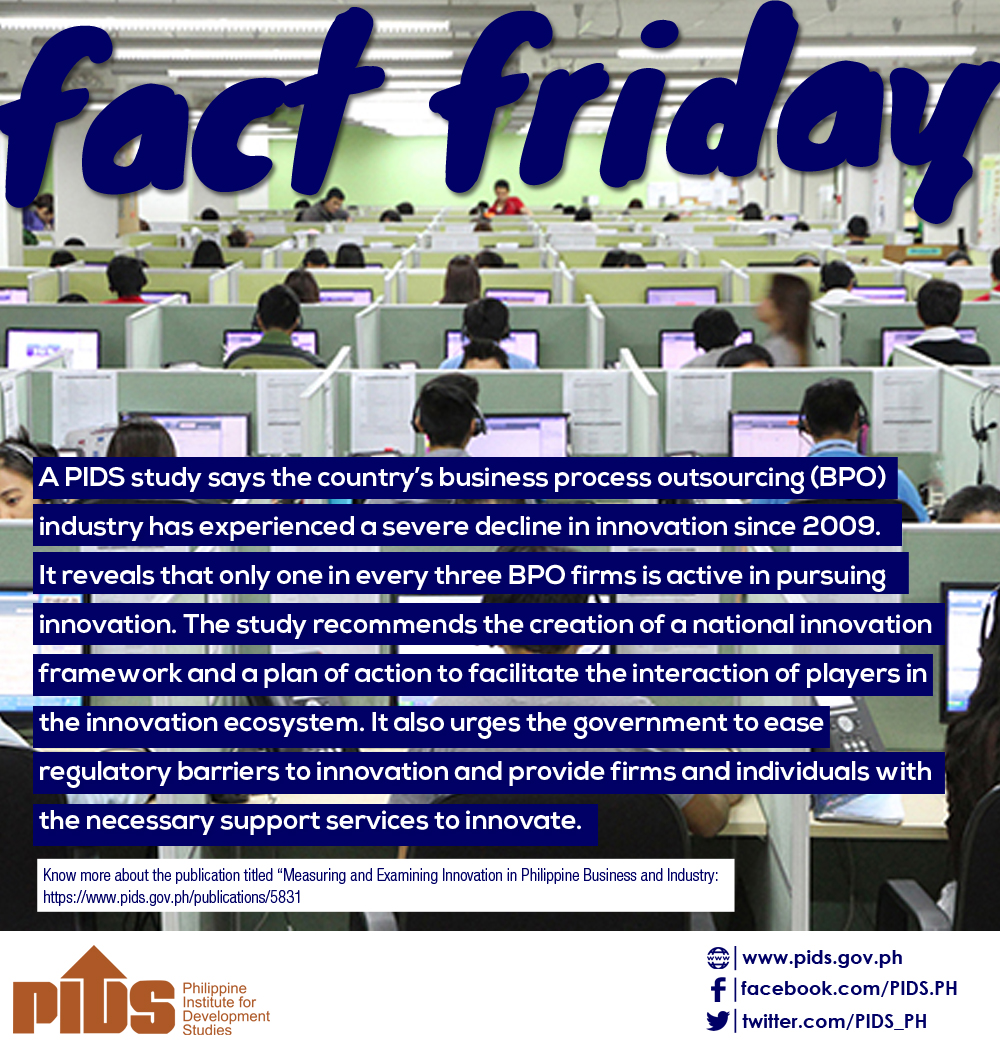