The growth of the Philippine economy is favorable to address the non-inclusivity of the economy in the aspect of health, said senior health consultant Oscar Picazo of state think tank Philippine Institute for Development Studies (PIDS)

Economic growth makes it possible for the health budget to increase, especially the recent passage of the Sin Tax Law on cigarettes and alcohol, which can provide an estimated incremental revenue of PHP 84.3 billion in 2013, rising to PHP139 billion in 2016. However, Picazo pointed out that the absorption of these additional resources will be a major challenge.

“The sin taxes have already been committed, and the question then is how could we absorb or spend this money equitably so that the poor will benefit from health services,” Picazo said.

During the media briefing last September 4 to launch the 11th Development Policy Research Month (DPRM) at the PIDS in Makati City, Picazo disclosed that the government only allots 3 to 3.5 percent of its gross domestic product (GDP) for the health sector, much smaller than the World Health Organization’s recommendation of 5 percent of GDP for health. PIDS Vice President Rafaelita Aldaba noted that other emerging economies usually spend seven to eight percent of their GDP for education training and health.

In the program, Picazo also mentioned various challenges and opportunities for making health more inclusive in the Philippines, which emphasized the need for a higher GDP allotment for the health sector.

“The Aquino administration’s Universal Health Care program or Kalusugan Pangkalahatan is deliberately designed to focus on the poorest two quintiles of the population, but expansion of benefits has not reduced the out-of-pocket spending on medical care that has remained very high,” Picazo said.

Dr. Irma Asuncion, Director of the National Center for Disease Prevention and Control of the Department of Health, revealed there are 1,819 hospitals in the country, which has a total bed capacity of 101,914. This is equivalent, she said, to a population-to-bed ratio of 1 bed per 960 population. “Our population is growing at 1.8 million a year, but our hospitals clearly cannot accommodate this burgeoning population,” Picazo noted. 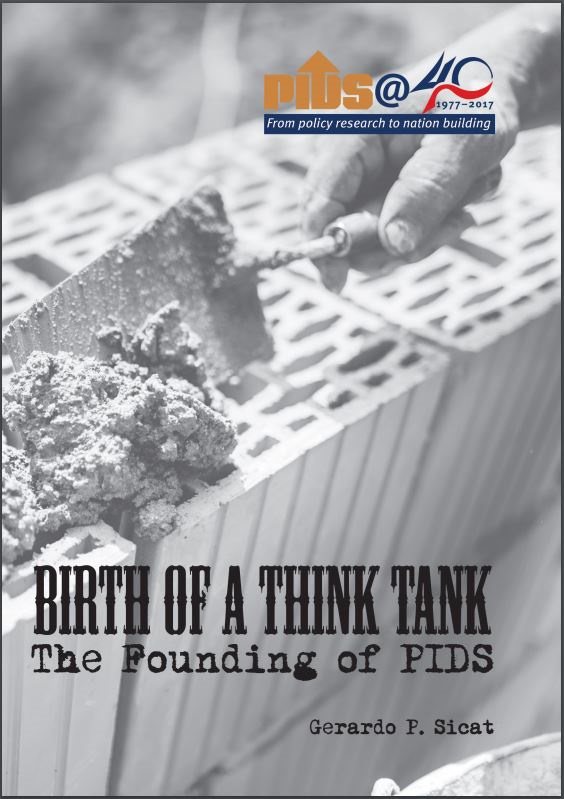 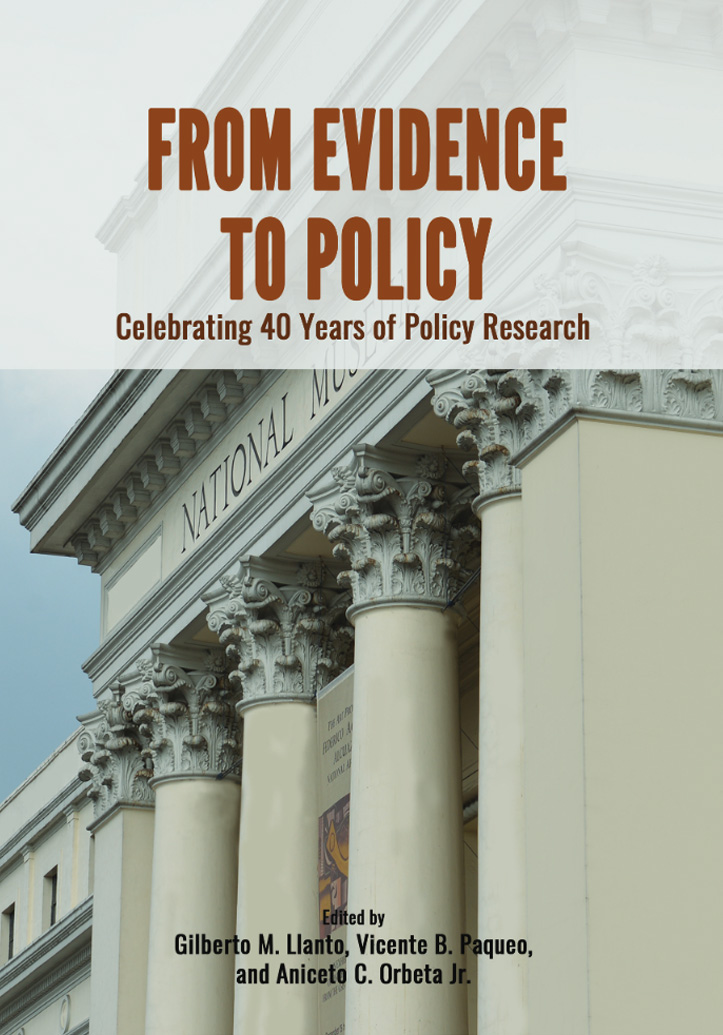 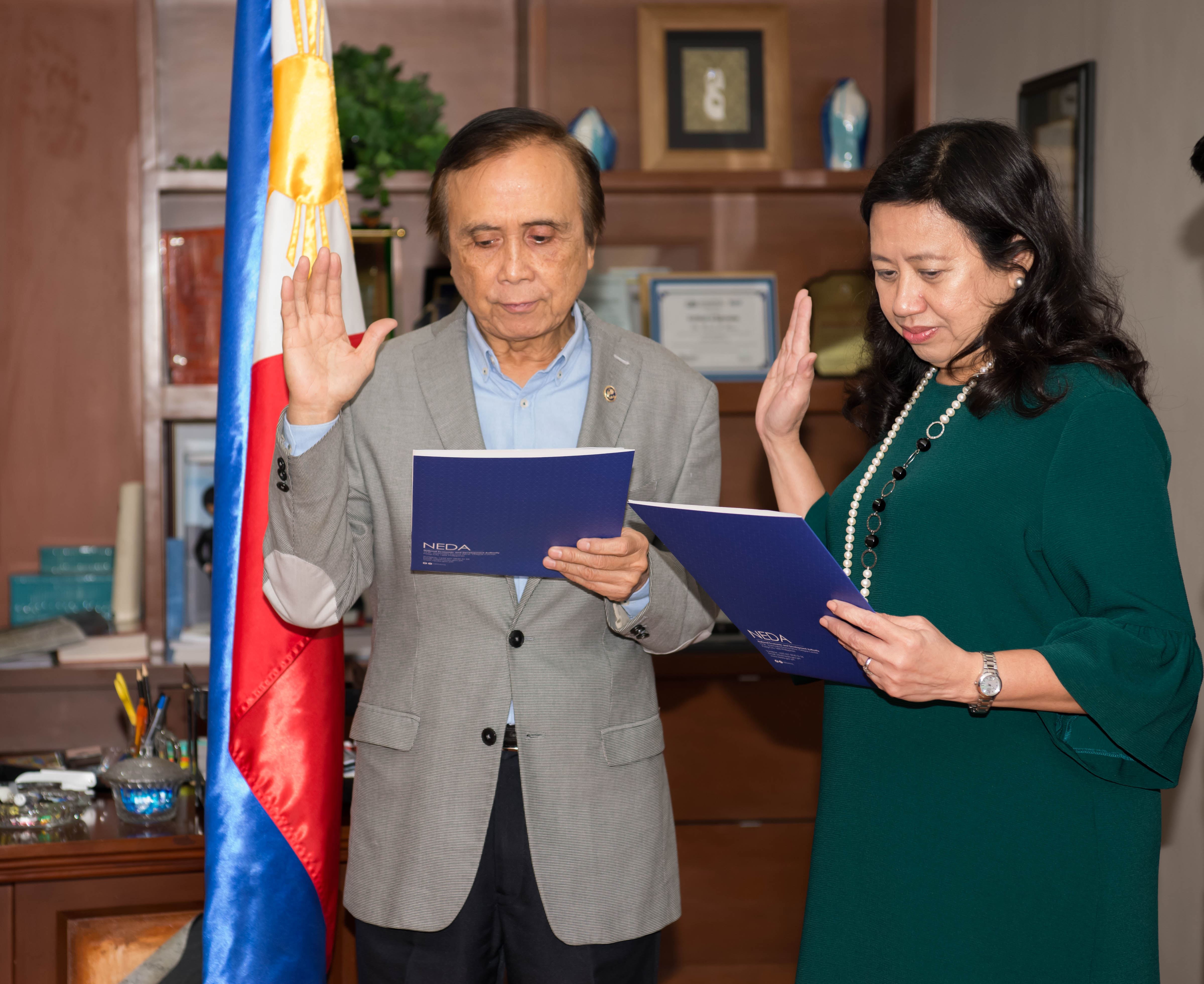 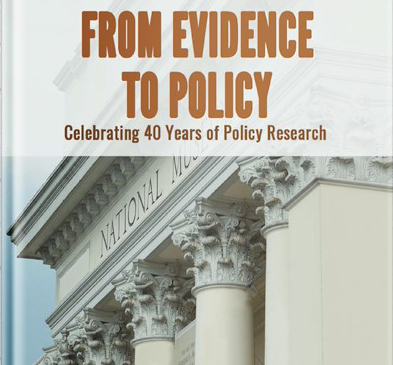 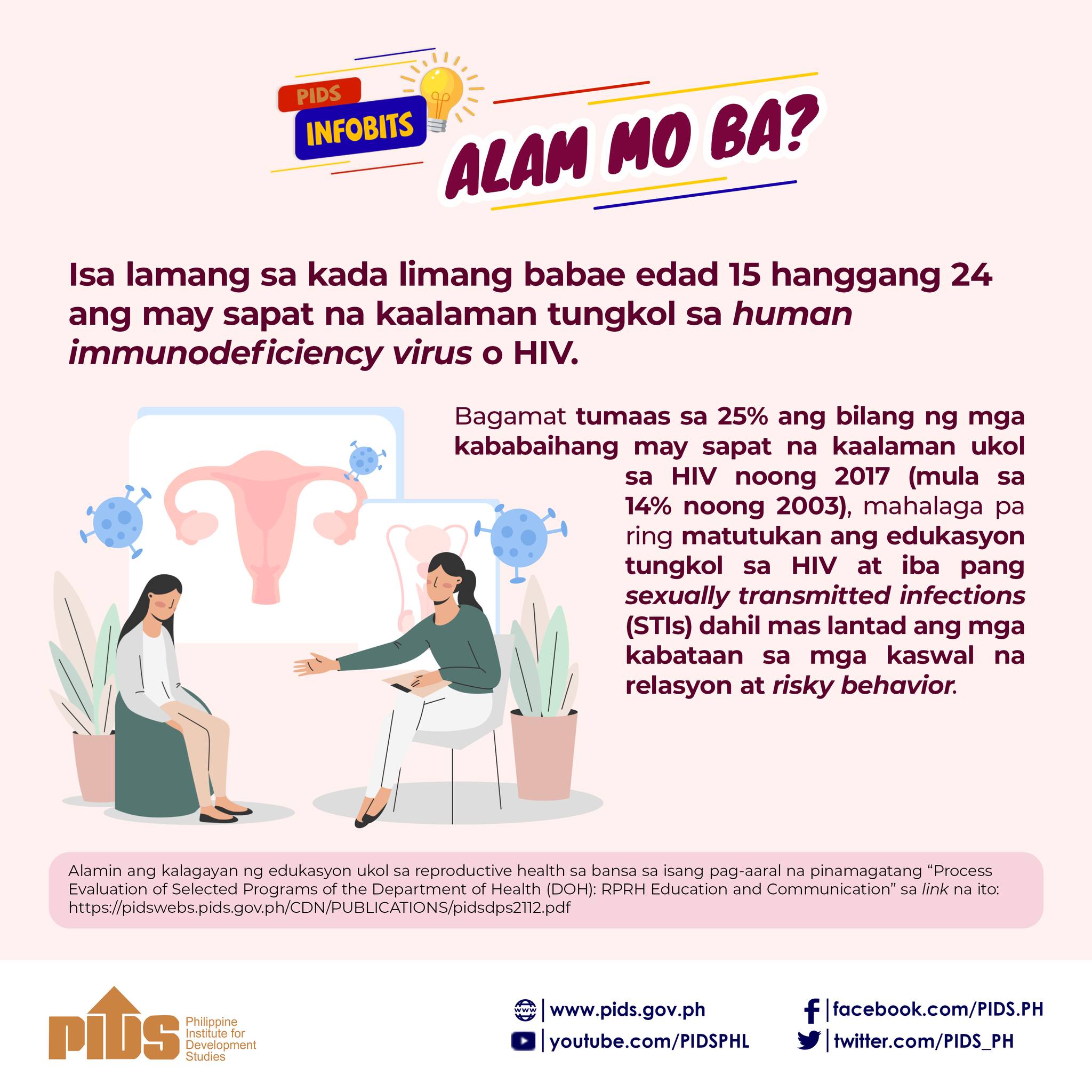 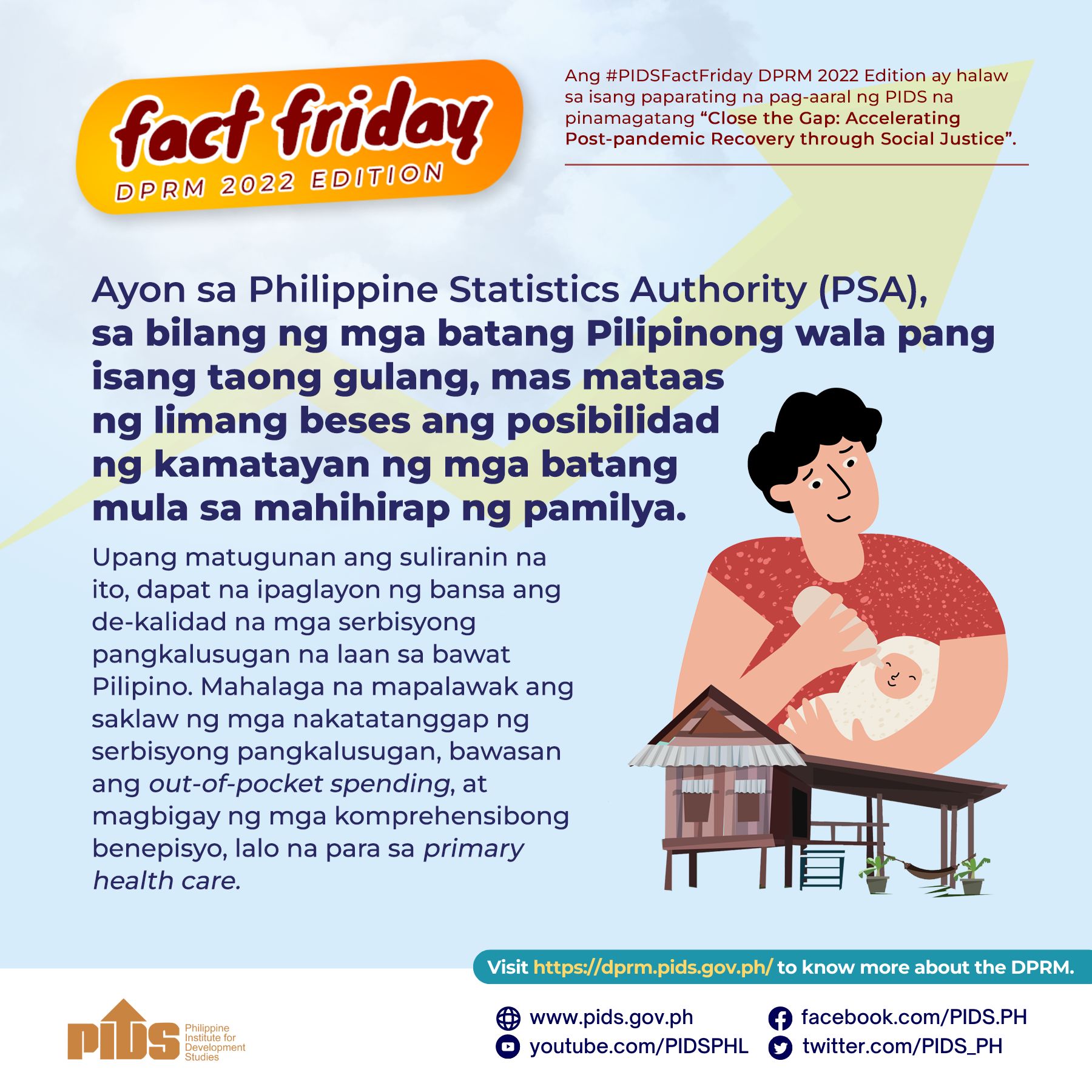