The economic setback caused by the six-month closure of Boracay Island in Malay, Aklan, is a small price to pay to save the country’s top tourist destination, an official of the Department of Environment and Natural Resources (DENR) said.

Undersecretary Benny D. Antiporda, deputy spokesman of Environment Secretary Roy A. Cimatu, said over the weekend that closing Boracay was “inevitable” to fast-track the rehabilitation of the island paradise.

“It is a small price to pay. We turned Boracay around. Not just 180 degrees, but 360 degrees. We returned it back to its pristine state. It is again a paradise,” Antiporda, the DENR’s undersecretary for solid waste management and local government units, told the BusinessMirror.

Antiporda was reacting to a report published by the BusinessMirror indicating that the closure of Boracay has cost the Philippine economy and Filipino workers billions in lost revenue and income between May and October 2018.

According to Antiporda, after Boracay Island’s rehabilitation, businesses expect to recover from past losses because of the closure.

The DENR official said no amount of money can compensate for saving Boracay, which provides employment and livelihood opportunities through ecotourism.

According to the report, the tourism sectors would be affected, as well as agriculture and services, albeit slightly.

“Overall, while the results may not be very significant at the national level, it will still have direct and indirect effects to people living in the island and in the entire municipality of Malay,” the authors said in the study.

But  Antiporda said the DENR will continue to strictly enforce environmental laws not only in Boracay but in all beach tourism sites in the country from now on as ordered by President Duterte.

“We will keep on doing this until the end of time for as long as we need to do it because that is the President’s marching orders. This is a long-term solution to environmental problems we are having,” Antiporda said.

According to Antiporda, Cimatu’s feat as head of the Boracay Inter-Agency Task Force that led the rehabilitation is admired all over the world and the DENR chief continues to receive “a pat on the back” from officials in other countries.

“For businessmen who lost money because of the rehabilitation, they should consider it a six-month promotion where they paid for the advertisement around the world. That is a cheap price to pay for a global advertisement,” Antiporda said.

He said there will be no let-up in the government’s efforts to clean up in Boracay. Antiporda said the DENR is mobilizing pollution control officers of various companies operating in Boracay to ensure that the gains in cleaning it will be sustained. 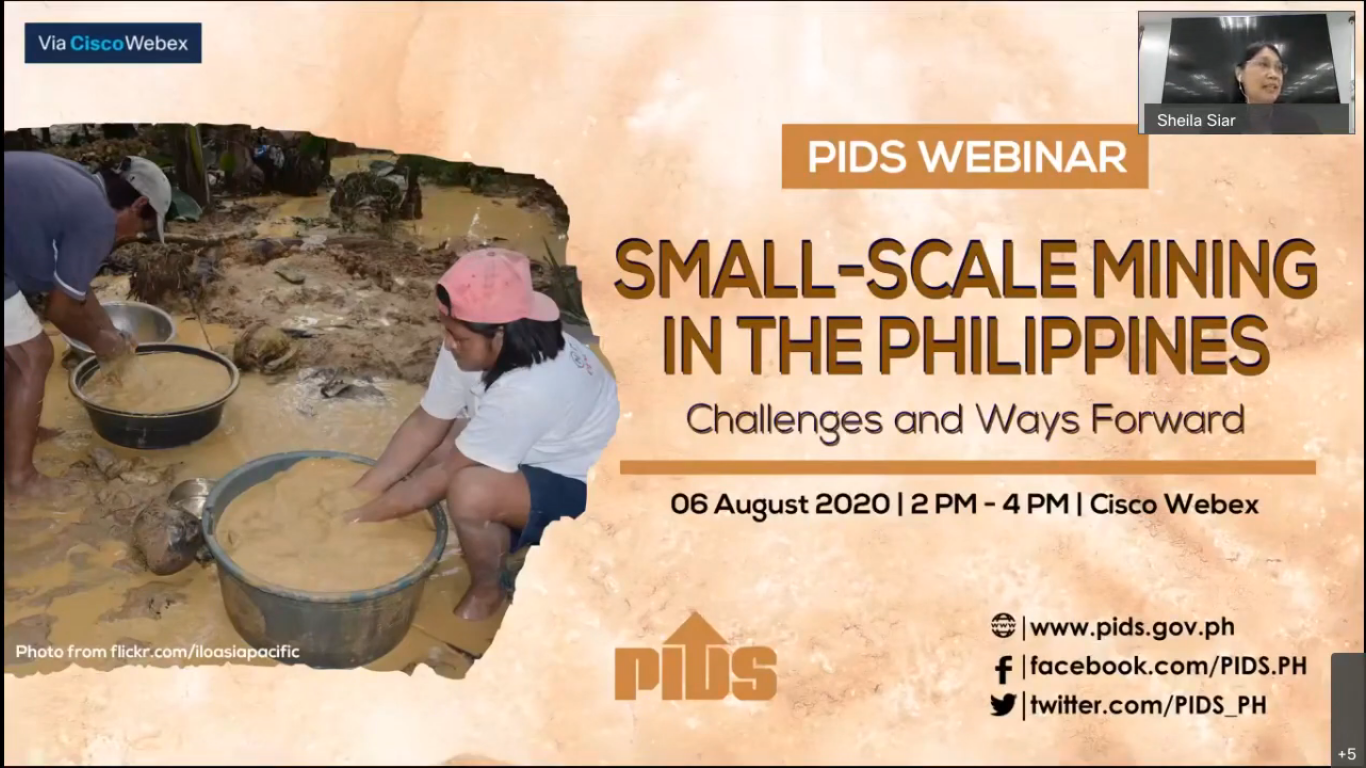 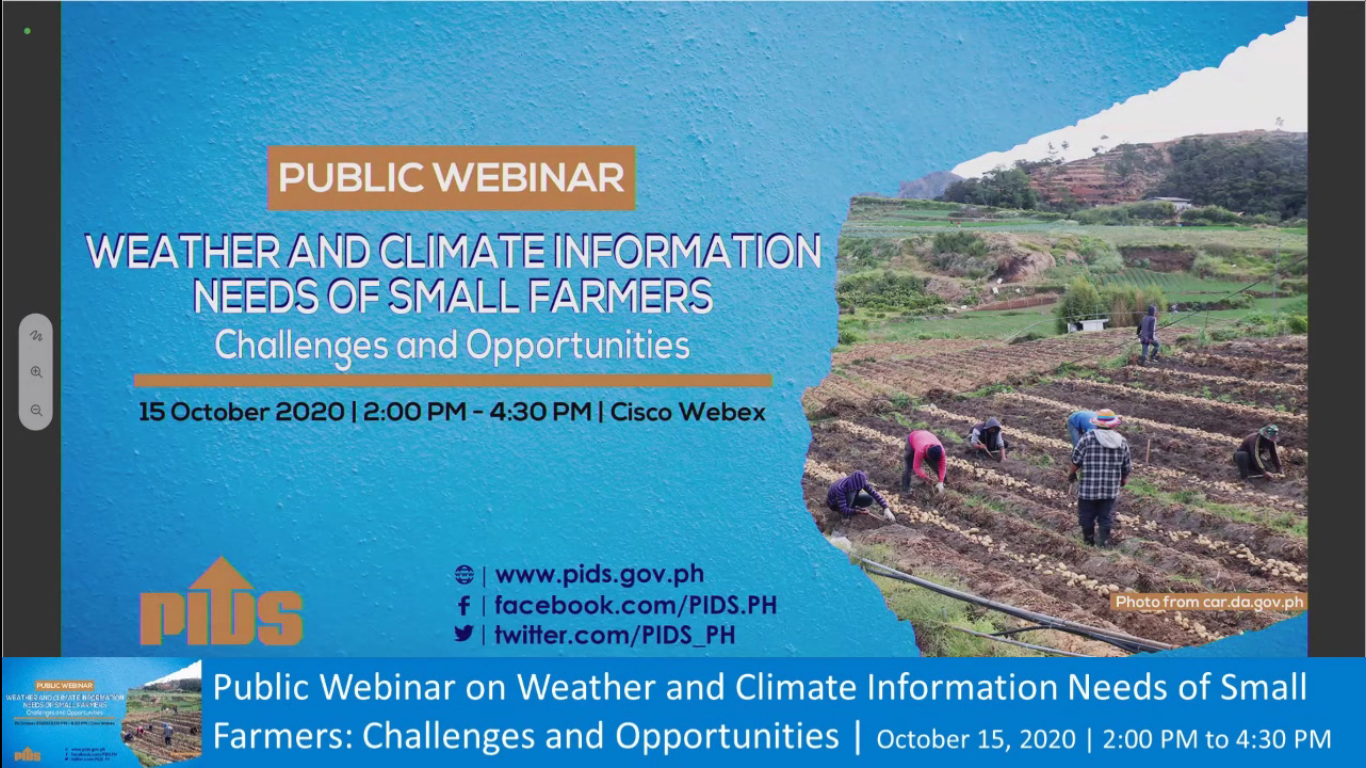 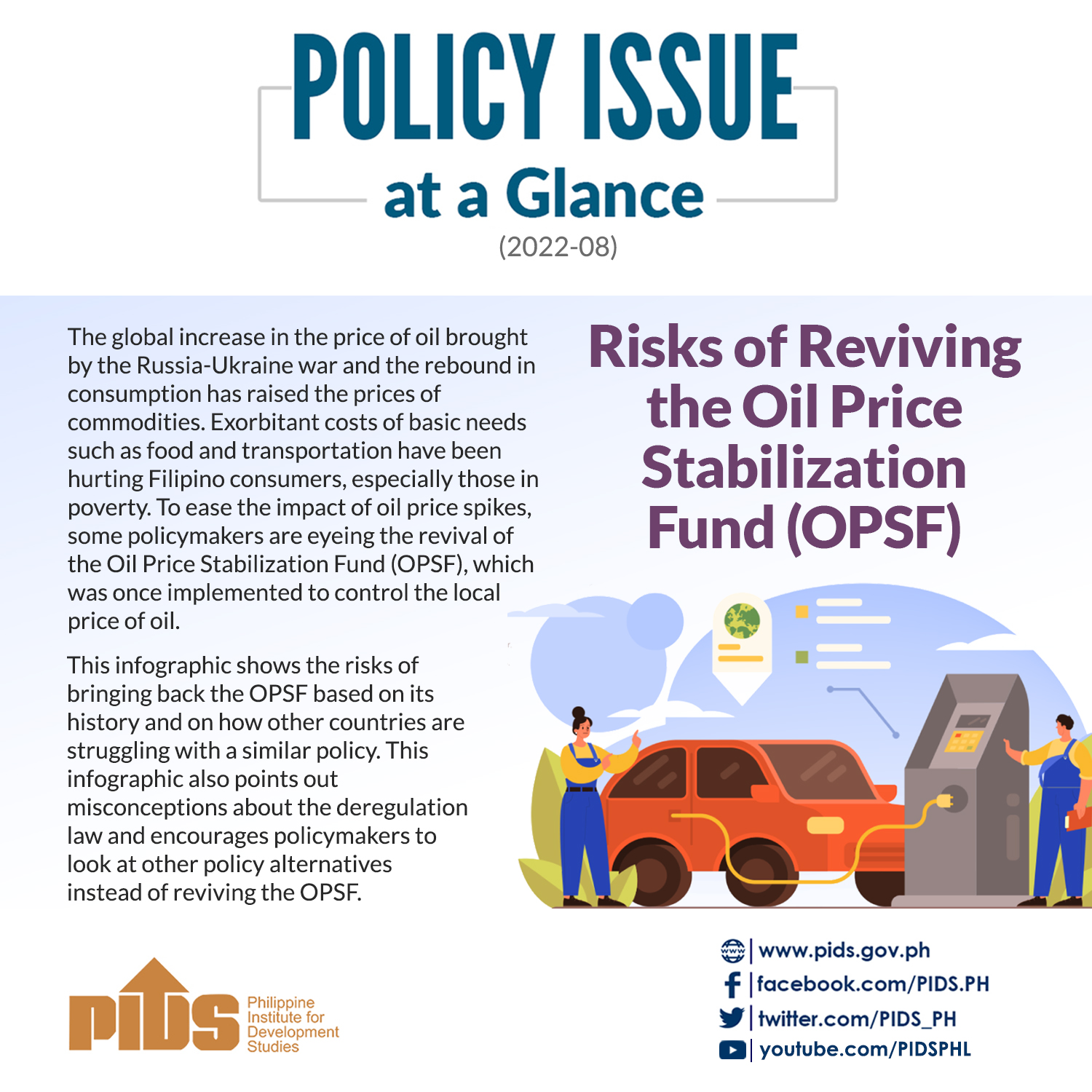