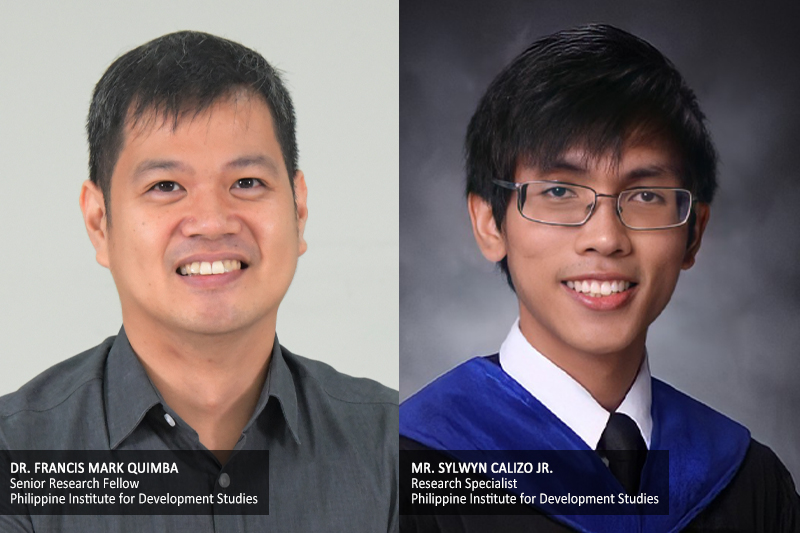 The country's restrictive policies on foreign investors' participation in public procurement are roadblocks to its integration with the Asia-Pacific region.

This was according to Philippine Institute for Development Studies (PIDS) Senior Research Fellow Francis Mark Quimba and Research Specialist Sylwyn Calizo at a recent webinar jointly organized by PIDS and the United Nations Economic and Social Commission for Asia and the Pacific.

Quimba and Calizo, who presented their study titled “How ready are we? Measuring the Philippines’ readiness for digital trade integration with the Asia-Pacific”, noted that three restrictions serve as a disincentive to foreign bidders: domestic preference, foreign equity limitations, and local reference requirement.

Several Philippine laws support domestic preference for goods and services, such as the 1987 Philippine Constitution and the Commonwealth Act 138.

“This is okay because we want to support our domestic economy. But domestic preference could become problematic if it creates inefficiencies,” they argued.

Quimba and Calizo said there are instances when local bidders to whom the projects were awarded end up subcontracting to foreign suppliers because they cannot fulfill the requirements of the projects.

Another law that limits the participation of foreign bidders in the public procurement of goods and consulting services is the Government Procurement Reform Act or Republic Act 9184. It follows the 60-40 equity requirement in favor of local contractors.

They also need to present a local reference to qualify as bidders for publicly procured infrastructure projects. A local reference refers to a project that a foreign contractor has previously completed in the Philippines.

“This discourages foreign participation and can have an adverse effect on competition,” they pointed out.

To address these issues, Quimba and Calizo proposed the amendment of RA 9184, particularly the removal of the local reference requirement. They noted that this “requirement is difficult to fulfill, especially for new technologies and/or novel projects” and prevents innovation from flourishing in the country.

Quimba and Calizo also urged Congress to amend Commonwealth Act 138, particularly the removal of the price preference for domestic bidders, as this could adversely affect consumer welfare.

They also called on Congress to amend the economic provisions of the 1987 Philippine Constitution, particularly the lifting of foreign equity restrictions on advertising and mass media, among others.

“Allowing full foreign ownership on advertising could incentivize foreign investors to operate in the Philippines, thereby creating employment opportunities for the creative workforce,” they said. ### 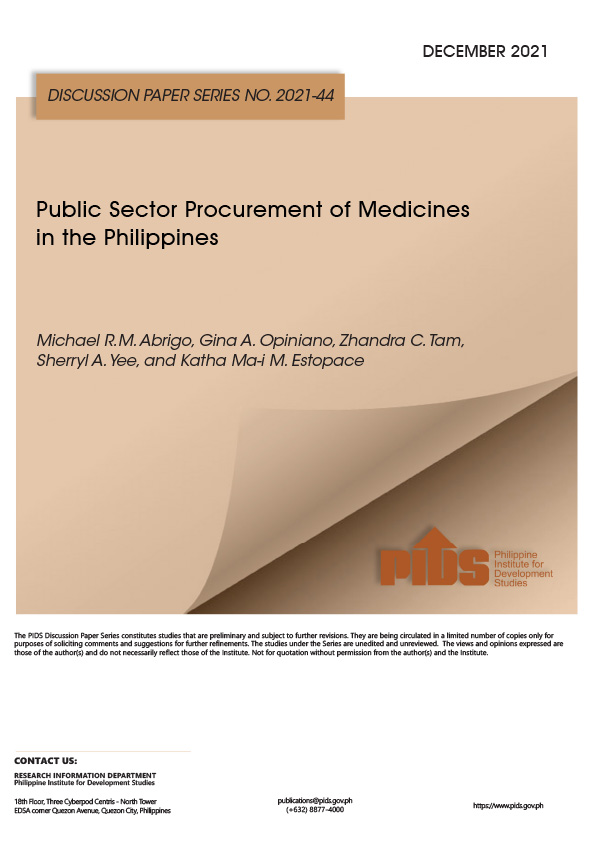 Public Sector Procurement of Medicines in the Philippines
Discussion Papers 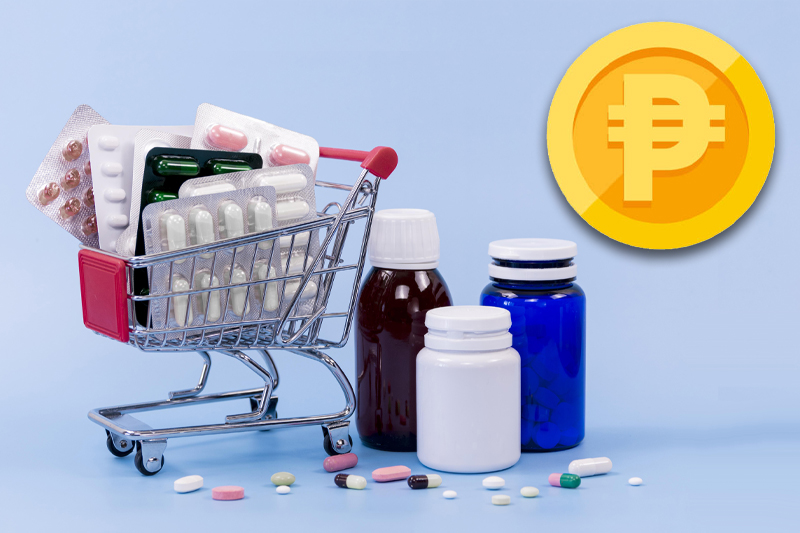 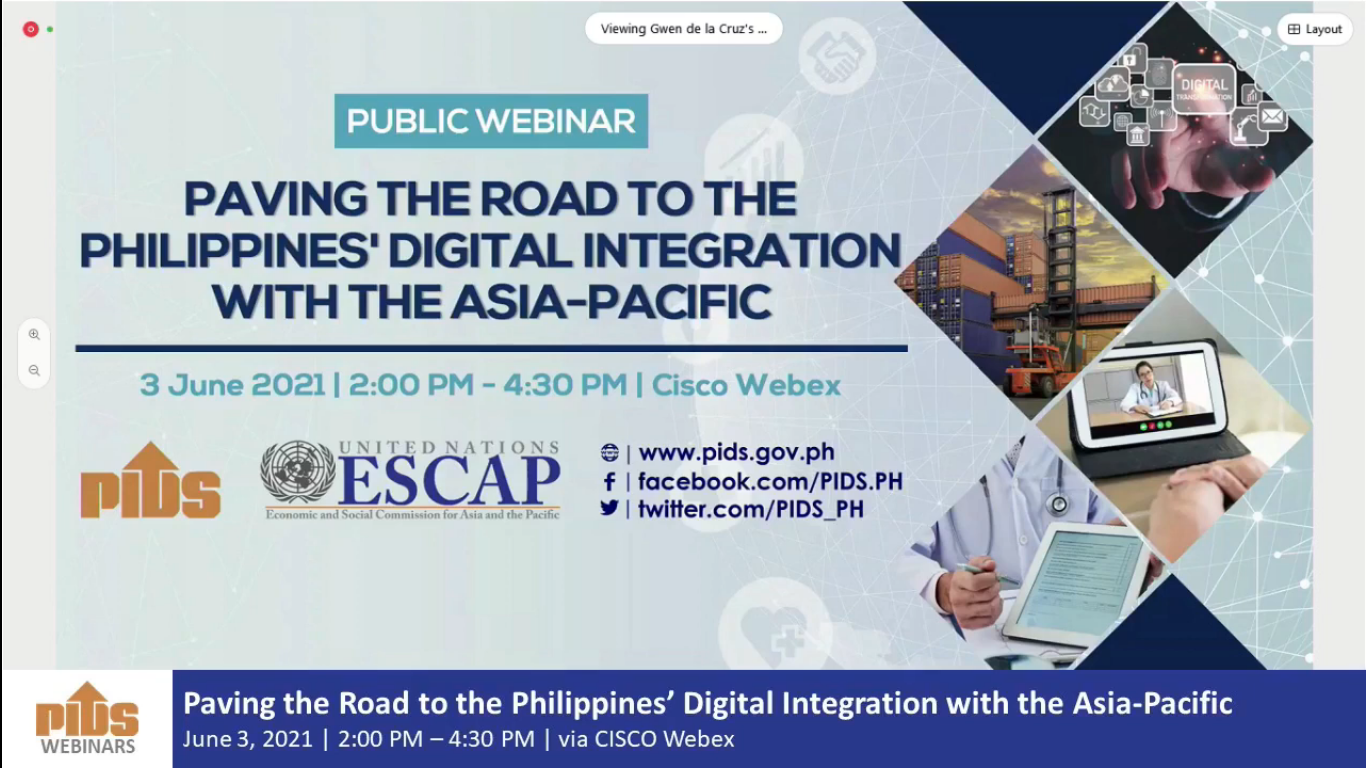 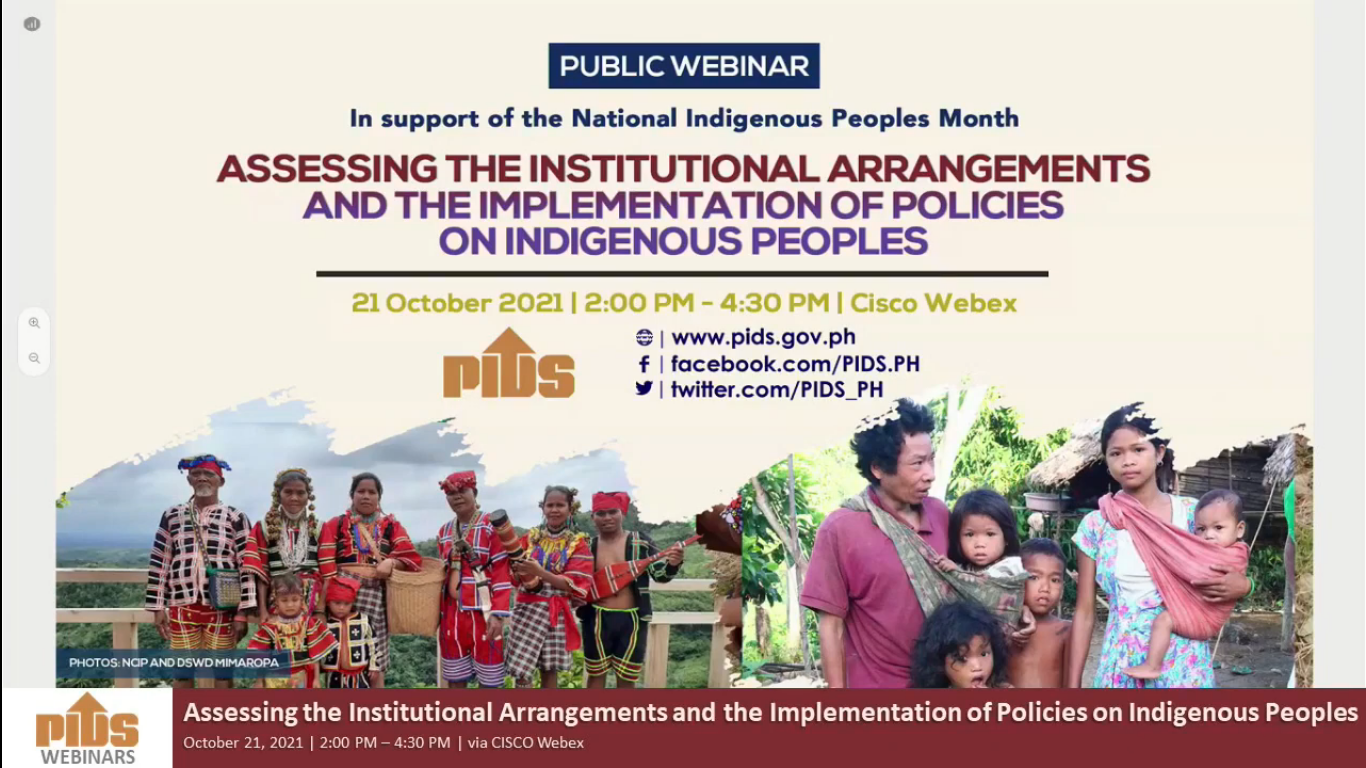 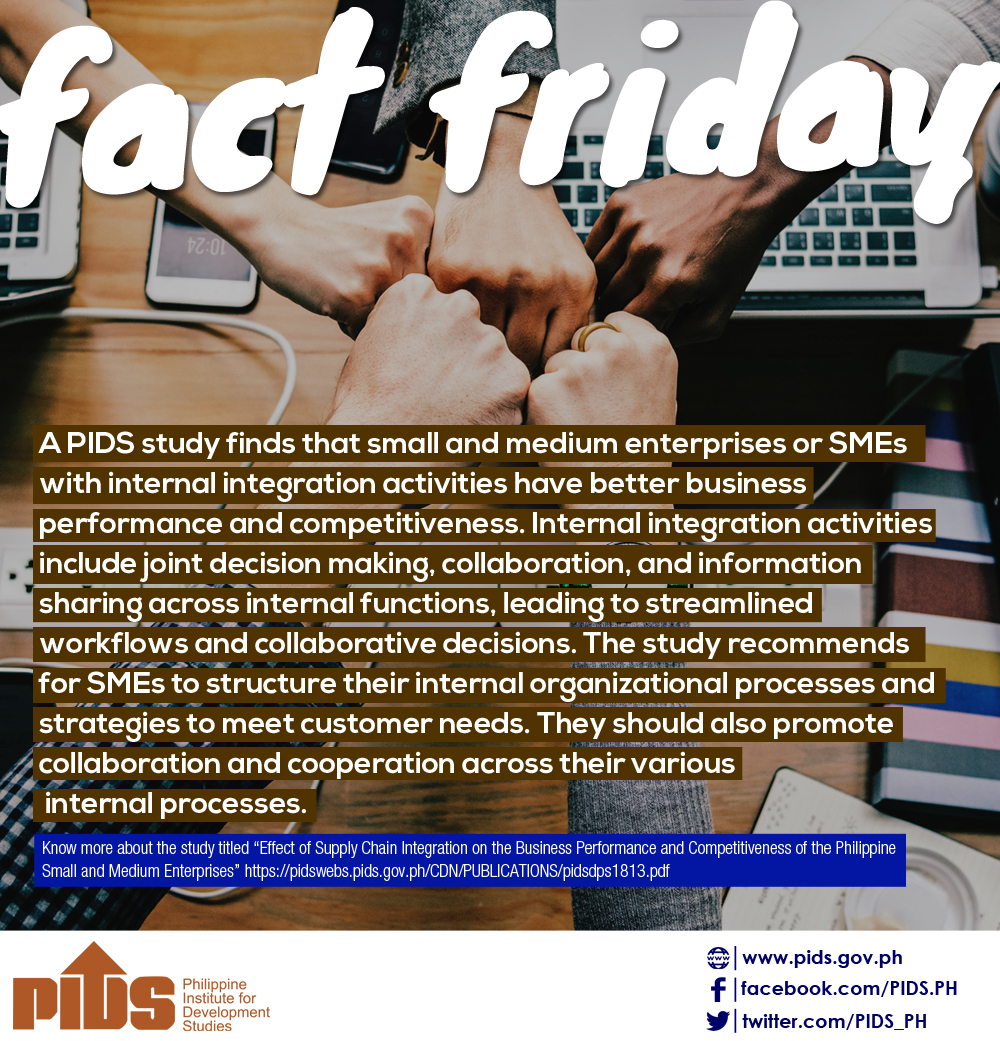 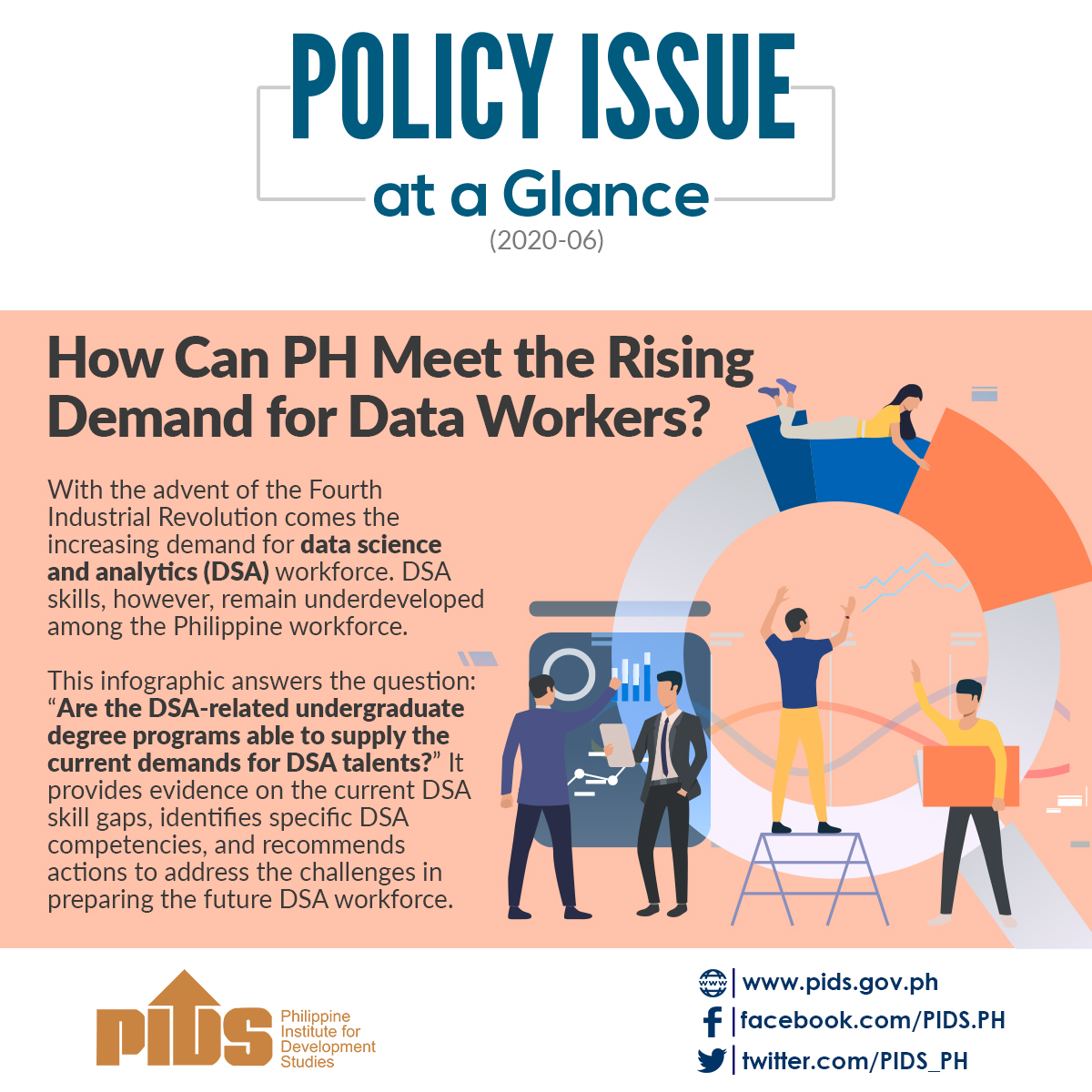 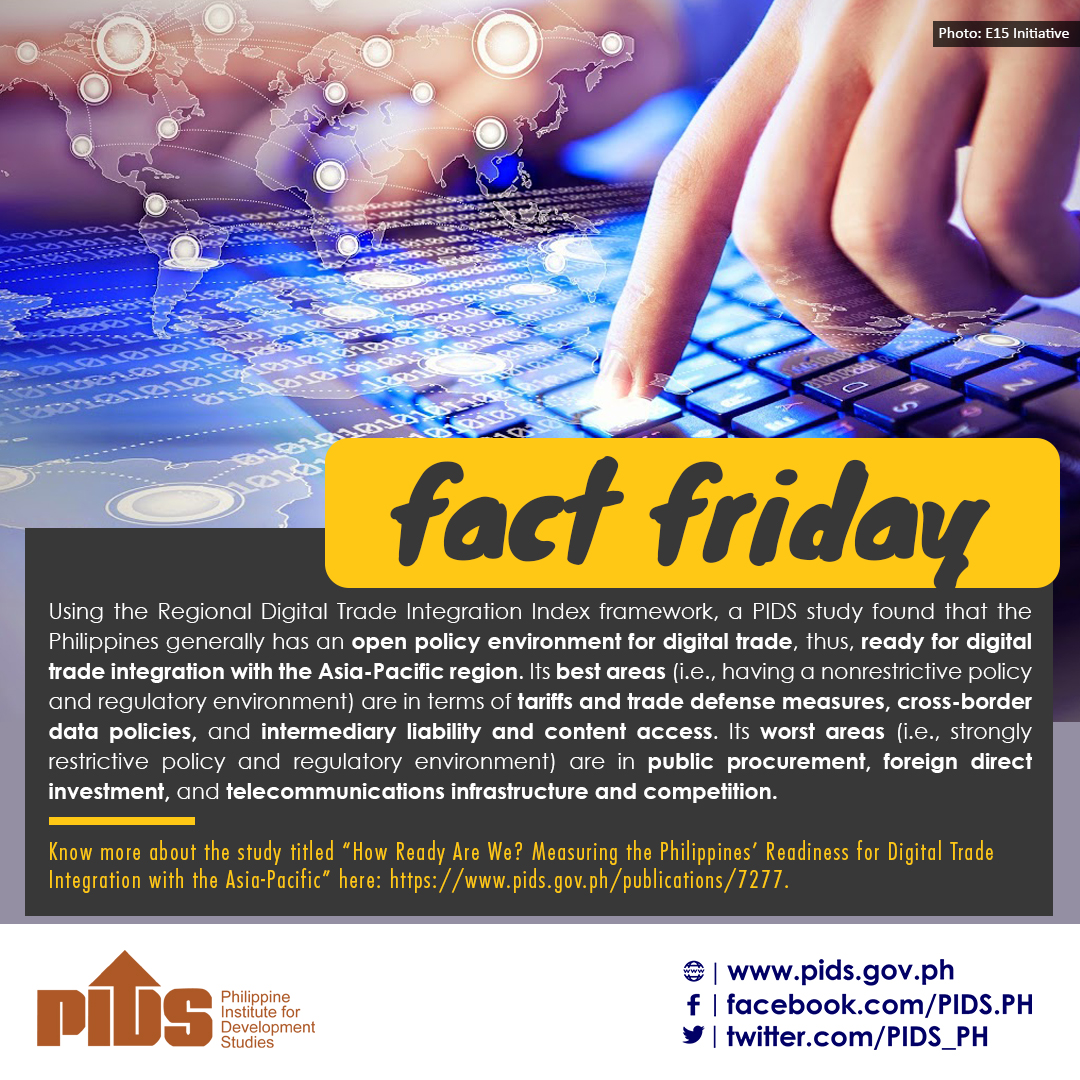