Demand for Electricity in the Philippines: Implications for Alternative Electricity Pricing Policies

This study estimates the demand elasticities of Philippine electricity focusing on the Manila Electric Company franchise area. The features of electricity as a commodity are described in detail and the demand model specified, taking into account the developments in the electricity economics literature. Demand for electricity by residential, commercial and industrial consumers is postulated to be a function of the price of electricity, the price of substitutes, the price of electricity consuming equipment, income and environmental variables. Long-run price and income elasticities are found to be generally larger in magnitude than short-run elasticities and environmental variables have varying degrees of effects on demand for electricity. Estimates of the peakload elasticity coefficients of demand provide a measure of the relative contribution of residential, commercial and industrial consumers in the evolution of the system peakload. The implications of the results on alternative pricing policies are discussed. At the end of the study, conclusions and some suggestion for further study are made. 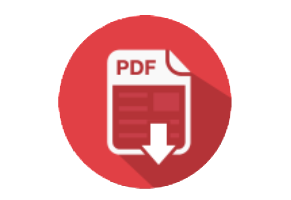 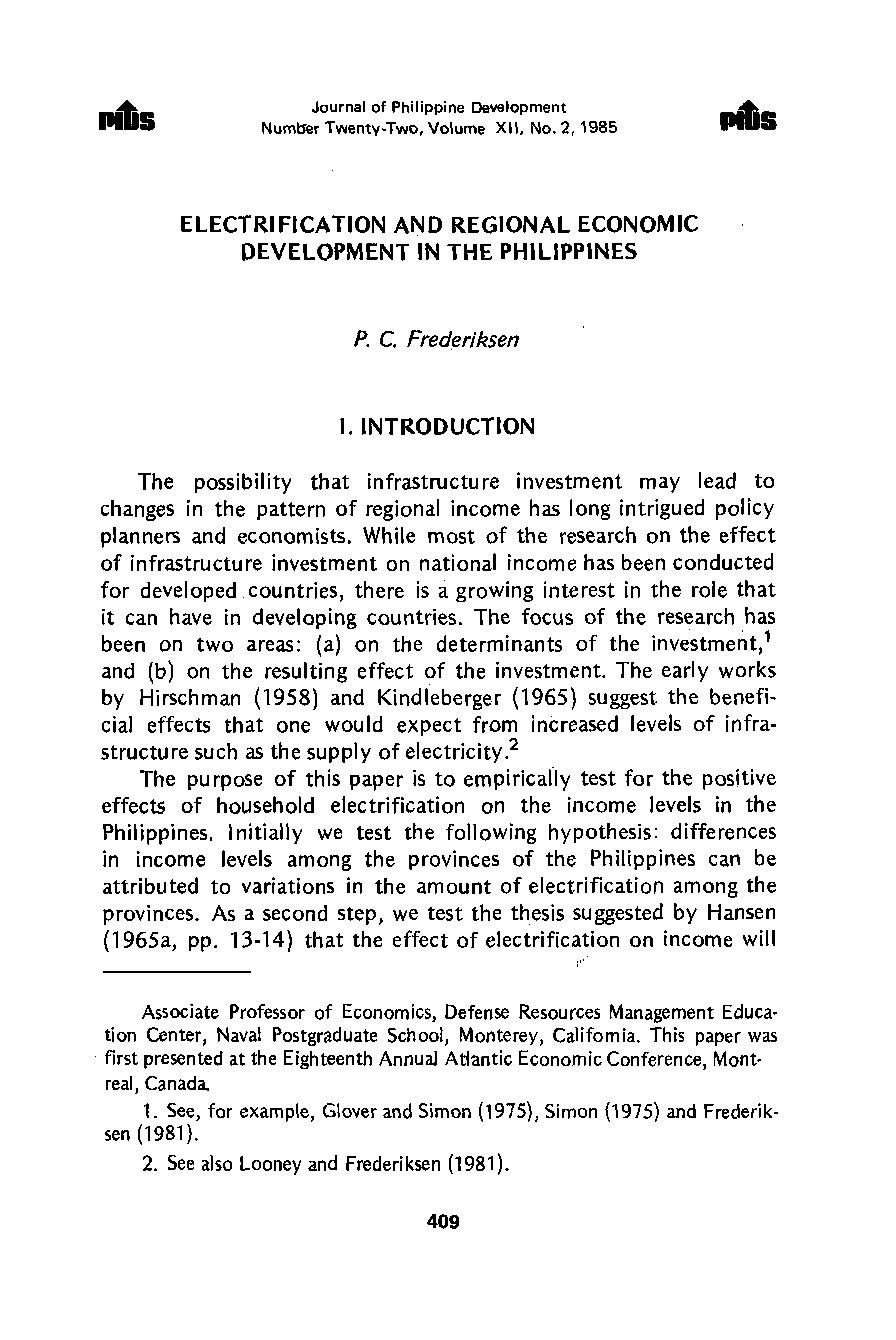 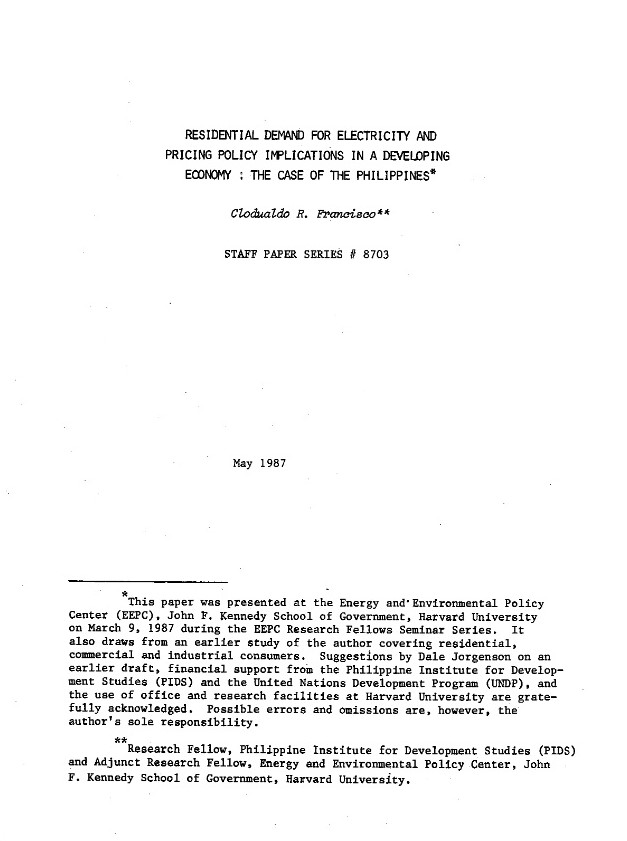 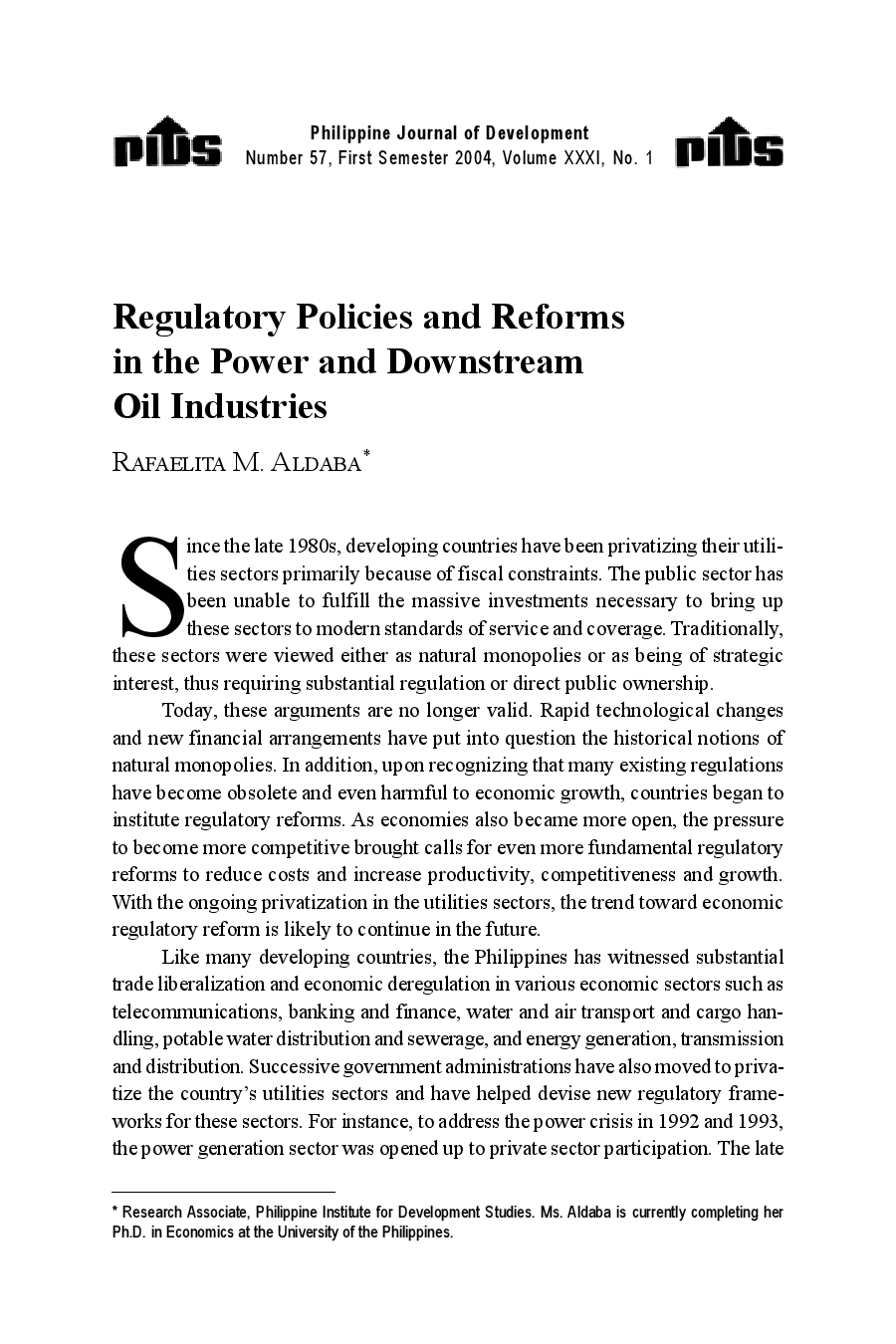