PJEPA: Strengthening the Foundation for Regional Cooperation and Economic Integration, Vol. I

This two-volume publication of the Philippine Institute for Development Studies (PIDS) and Philippine APEC Study Center Network (PASCN) is composed of 17 studies that assess the potential impact of the Philippines-Japan Economic Partnership Agreement (PJEPA) on the Philippine macroeconomy and key sectors, which include agriculture, manufacturing and trade, small and medium enterprises, and tourism. Jointly conducted in 2003 by the PIDS, PASCN, and the Department of Trade and Industry, these studies aided Philippine representatives during the negotiations for the agreement with Japan from 2004 to 2006.

The PJEPA was ratified on October 8, 2008 after two years of grueling Senate investigation. The studies in this book helped pave the way for the ratification of the PJEPA (then JPEPA) as the contents of these studies were cited and used as arguments as to how the country can benefit from this agreement.

Volume I contains papers that present an impact analysis on the macroeconomy and how the agreement works within the framework of regional economic integration. It also contains special papers tackling different political concerns surrounding the PJEPA, such as issues on human resource development and movement of persons. 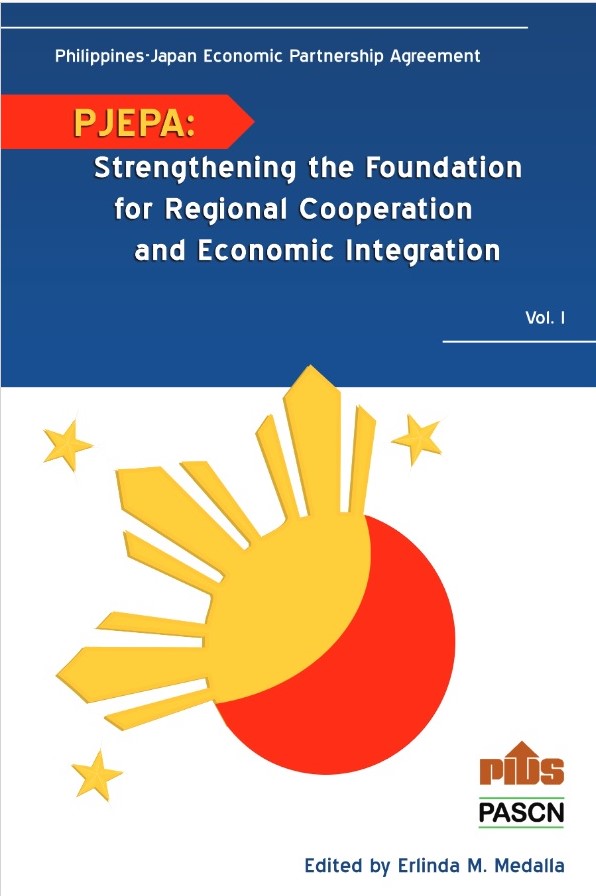 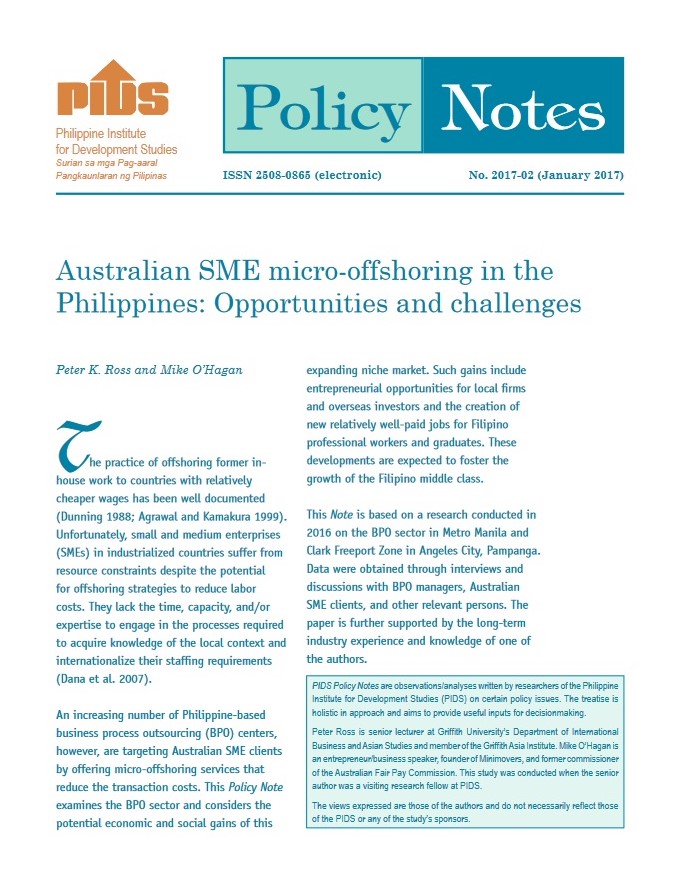 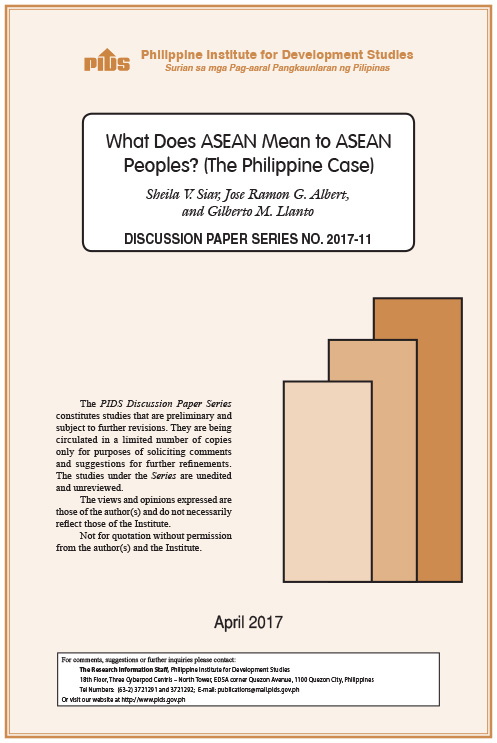 What Does ASEAN Mean to ASEAN Peoples? (The Philippine Case)
Discussion Papers 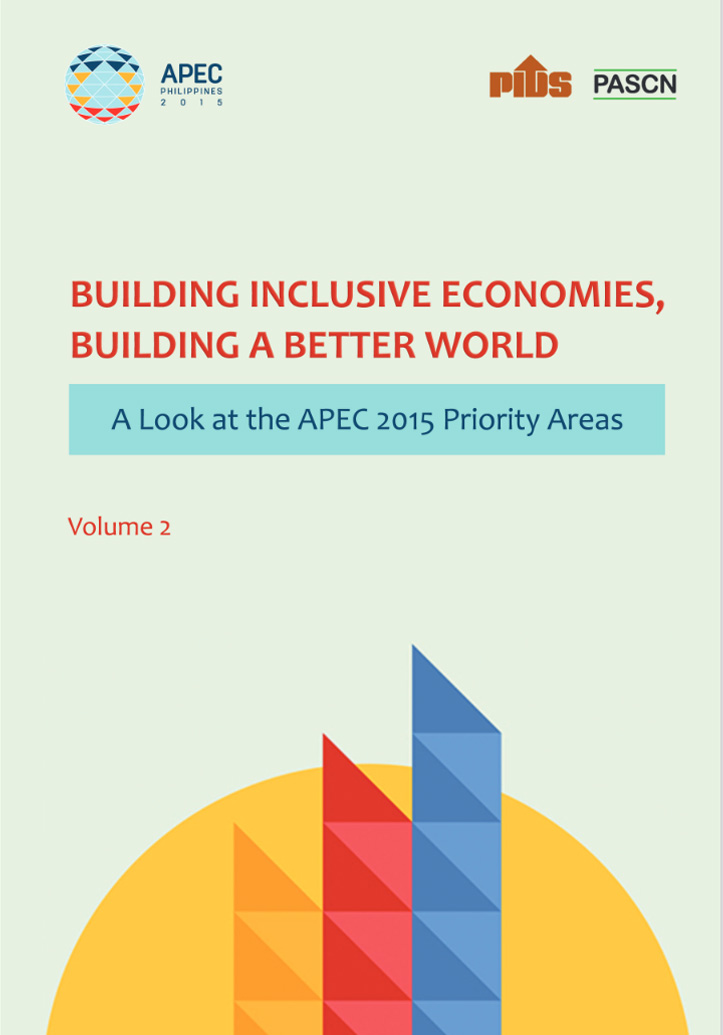