Designing the Fiscal Features of a Federal Form of Government: Autonomy, Accountability, and Equity Considerations

The adoption of a federal form of government was a key campaign promise of President Rodrigo Duterte, a thrust reiterated in his first State of the Nation Address in 2016. It has strong support among the members of the super majority at the House of Representatives, being part and parcel of proposed constitutional amendments that are currently being deliberated by the Committee on Constitutional Amendments. The federalism discourse in the public arena is oftentimes framed along two strands. First, the adoption of a federal form of government is seen as a means to reverse the unequal allocation of resources between what critics call 'imperial Manila' and the rest of the country. Second, advocates view the shift as key to attaining sustainable peace in Mindanao given its potential to secure national unity while protecting regional diversity. The discussion arising from both strands highlights the fact that there is no single federal model, and that the federal model may or may not work in the Philippine context depending on the specific design features of the particular model that is proposed. Given this perspective, this paper focuses on the design options of the fiscal elements of a federal model that will help ensure the realization of potential benefits from adopting a federal system of government.

The paper discusses possible design options along the four pillars of intergovernmental relations: (i) functional or expenditure assignment, (ii) tax/revenue assignment, (iii) intergovernmental transfers, and (iv) subnational government borrowing. These principles are aimed at ensuring that the federal government and subnational governments face the right incentives for efficient and equitable delivery of public services and enhancing accountability of subnational governments to their constituents. The discussion of the same is contextualized by lessons from the country's past decentralization experience under the Local Government Code of 1991. The paper also provides estimates of the cost of shifting to a federal form of government under different scenarios in terms of the number of regions. Finally, it concludes with the discussion of why adopting a federal form of government should take into account not only the net benefits of the reform, but also the preconditions for its success.

This publication has been cited 6 times 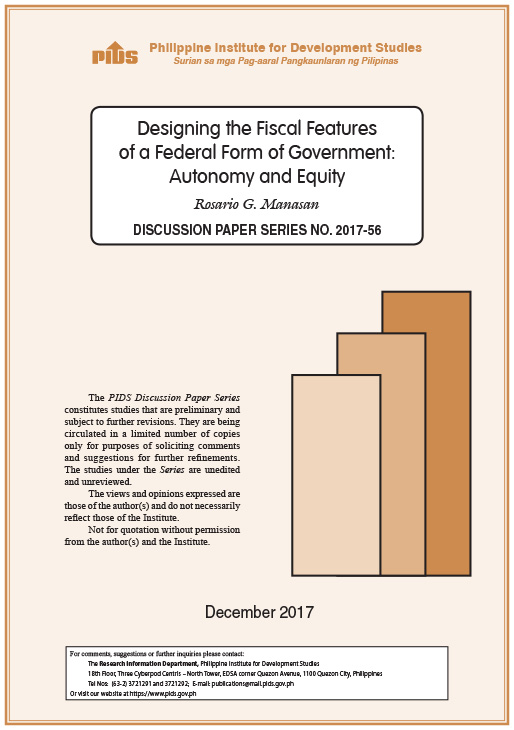 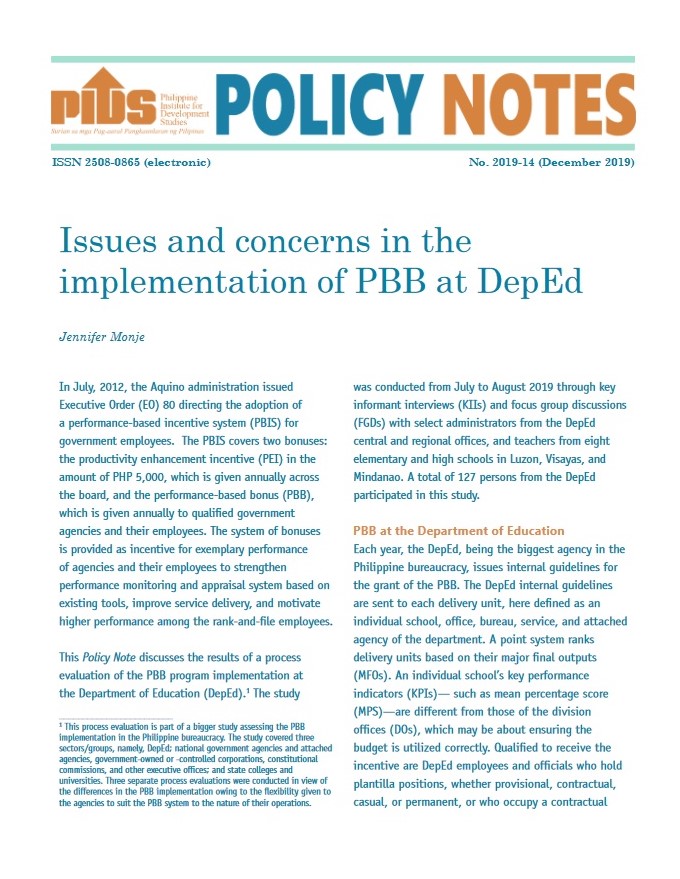 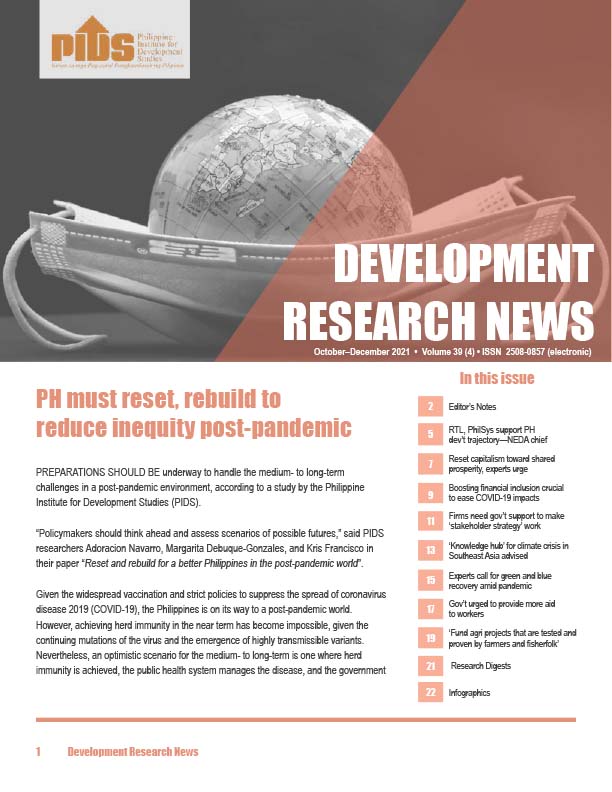 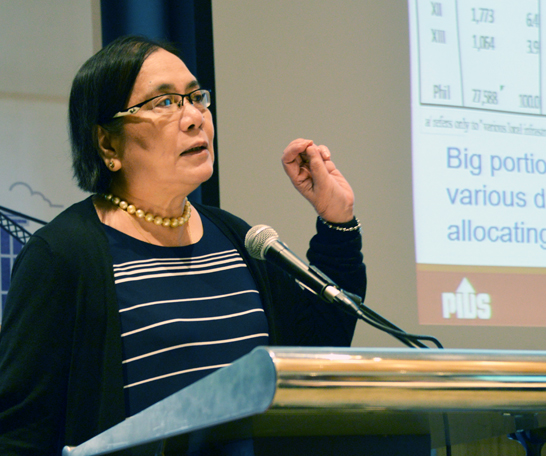