National Accounts and Household Survey Estimates of Household Expenditures: Why Do They Differ and Why Should We Be Concerned?

Estimates of household expenditures directly obtained from the Family Income and Expenditure Survey (FIES) and household final consumption expenditures from national accounts have discrepancies, with their divergence generally growing across time. Such discrepancies have consequences to policy: poverty can be overestimated and income inequality can be underestimated if survey-based estimates are biased downward. There is no assurance that national accounts estimates, which also have measurement errors (just like survey-based estimates), are more accurate. This paper considers how estimates are derived from both surveys and national accounts, as well as other related measurement issues, i.e., undercoverage of wealthy households and the underestimation of their expenditures. The study recommends the use of an acceptable protocol for triangulating estimates of national accounts and survey-based estimates of household expenditure. Further, it also encourages the conduct of other data collection protocols such as 1) administering special surveys for tracking and monitoring income and expenditure patterns of the missing wealthy, 2) splitting the FIES into a family income survey and household expenditure survey, and 3) asking field enumerators of the Philippine Statistics Authority to directly observe electricity meter readings of households targeted for interview to help researchers model adequately the expenditures (or incomes) of all households. 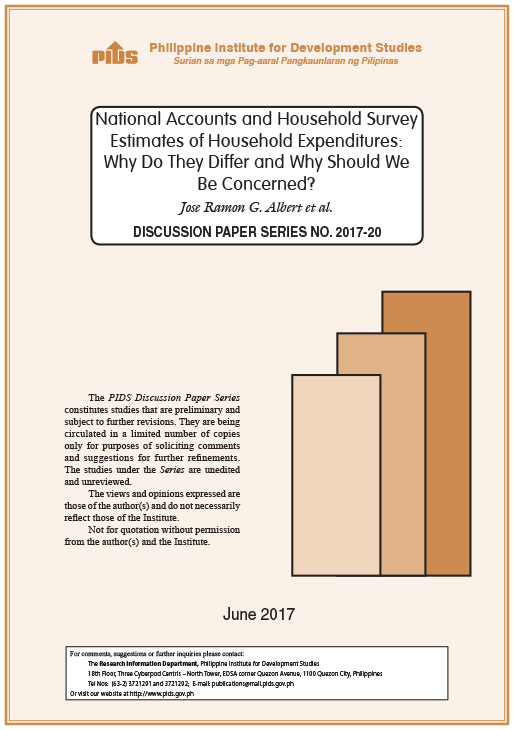 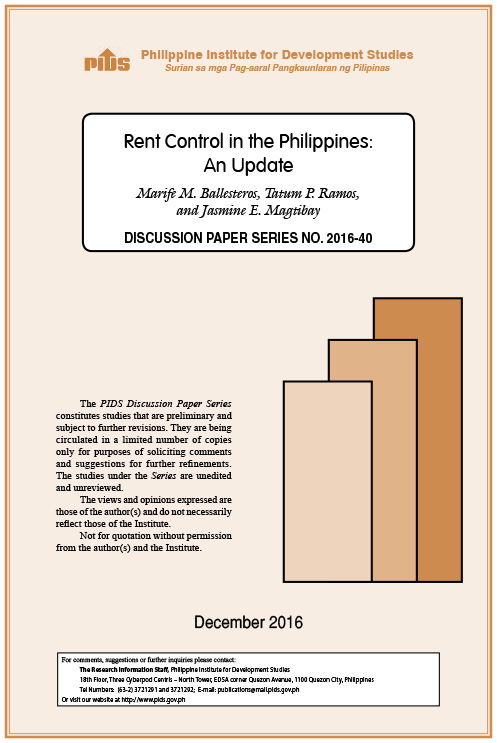 Rent Control in the Philippines: An Update
Discussion Papers 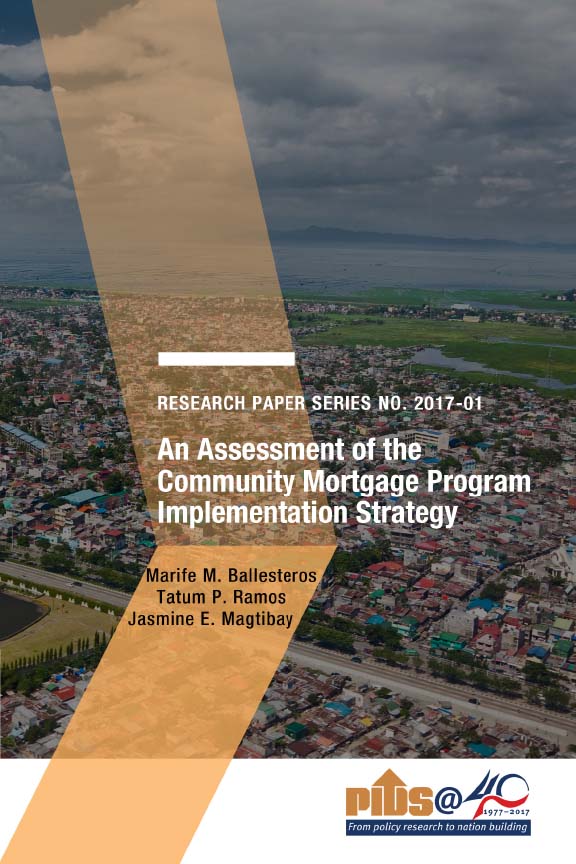 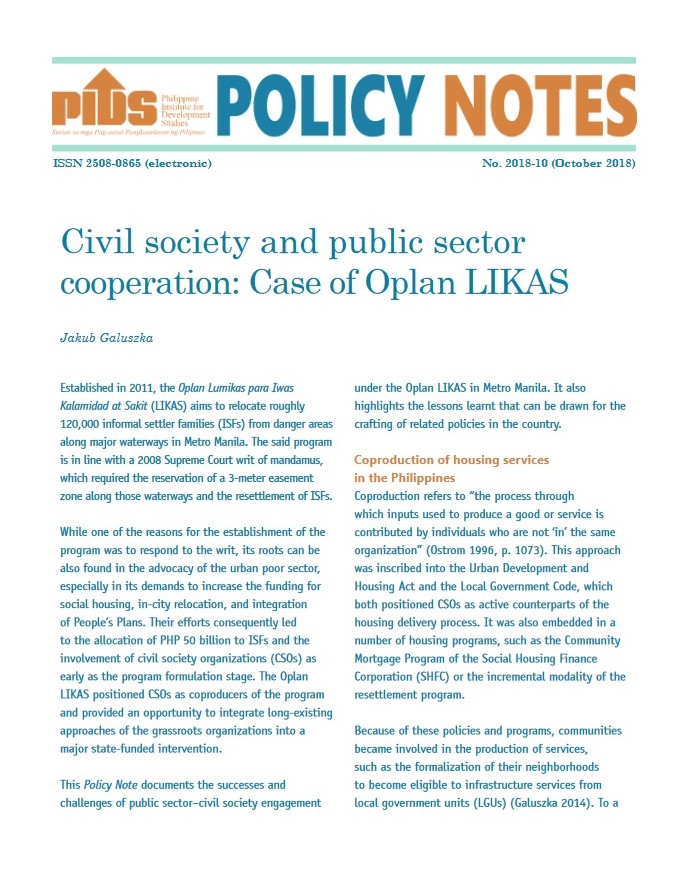