Non-Tariff Measures in the Philippines

As several countries have reduced tariff rates, other forms of regulatory measures that impact on trade have proliferated. These regulations, collectively known as non-tariff measures (NTMs), can be imposed on both imports and exports. Using descriptive indicators, NTMs could be measured with coverage ratios, frequency indices, and prevalence scores. Across the different government agencies, study finds, among others, that the Department of Agriculture and the Department of Environment and Natural Resources both implement the most number of NTMs with 422 and 103 NTMs, respectively. Moreover, both agricultural goods and manufactured goods have been shown to be highly regulated at 92.2 percent and 93.9 percent, respectively, albeit agricultural goods have a higher prevalence score (19.8) as compared to manufactured goods (8.9). Furthermore, the relationship between NTMs and trade has shown that the average number of NTMs applied on a product group tends to have no association either with the growth rates of imports of that product group or with technical measures. However, the number of non-technical measures show a negative correlation on the same. Likewise, imports growth is also negatively correlated with the number of consumer and customs NTMs although positive correlations were observed with process NTMs. 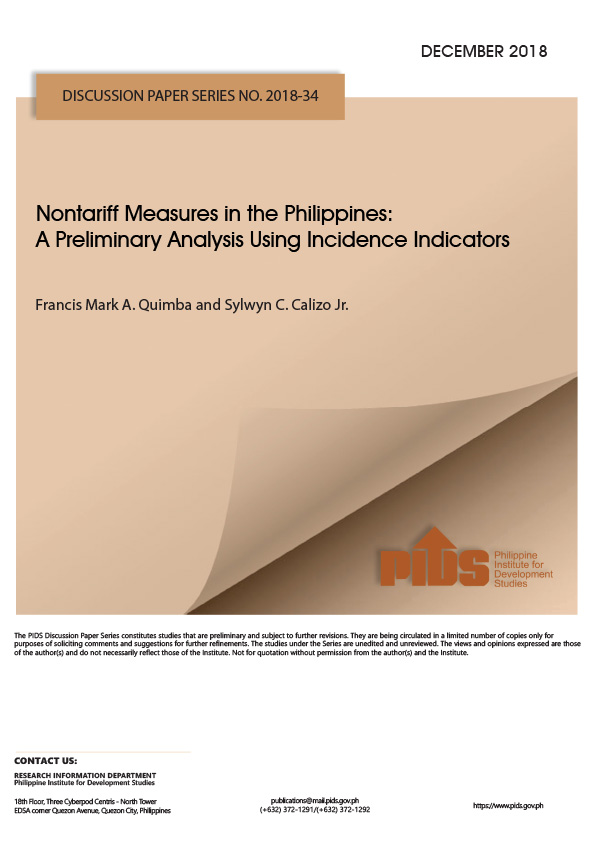 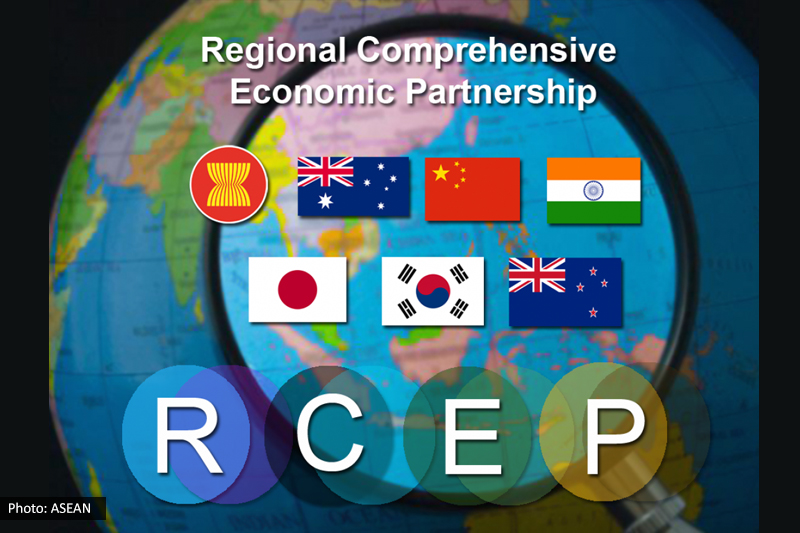