The Implications of Developing a Philippine Nuclear Energy Program

Nuclear energy remains a promising option for the Philippines. But as the International Atomic Energy Agency (IAEA) has reiterated, deciding to use nuclear energy is a long-term commitment and one that should consider a time frame of 100 years from construction to decommissioning and waste disposal or storage. Thus, it would do well for the Philippines to follow the IAEA's Milestones Approach and for every government administration to be consistent in seeking progress through this approach. As a demonstration of understanding the commitment involved in nuclear energy development, the positive national position adopted by the Duterte administration may have to be confirmed and reinforced by the Marcos Jr. administration by issuing a fresh mandate to the inter-agency committee for the nuclear energy program and by setting new targets and timetable for the requirements that remain unaddressed. The Philippines also needs to ratify the past international legal instruments it signed. The existing legal framework in the Philippines for nuclear energy development and regulation also needs to be updated. On the Bataan Nuclear Power Plant (BNPP), the decision on whether to rehabilitate it must be guided by project economics. Aside from the huge cost, the biggest hurdle in rehabilitating the BNPP is that the government is no longer allowed under the Electric Power Industry Reform Act to engage in power generation except for missionary electrification. Suppose the project economics of BNPP rehabilitation, or a new nuclear power plant at the same site with flexible dispatchability, would prove that this is worth undertaking. In that case, it is better to attract the private sector to the project economics of it through incentives rather than the government directly making the investments and competing in the generation sector. Lastly, the prospects for nuclear energy development in the Philippines must not only be well argued before policymakers but also be convincingly communicated to the general public. 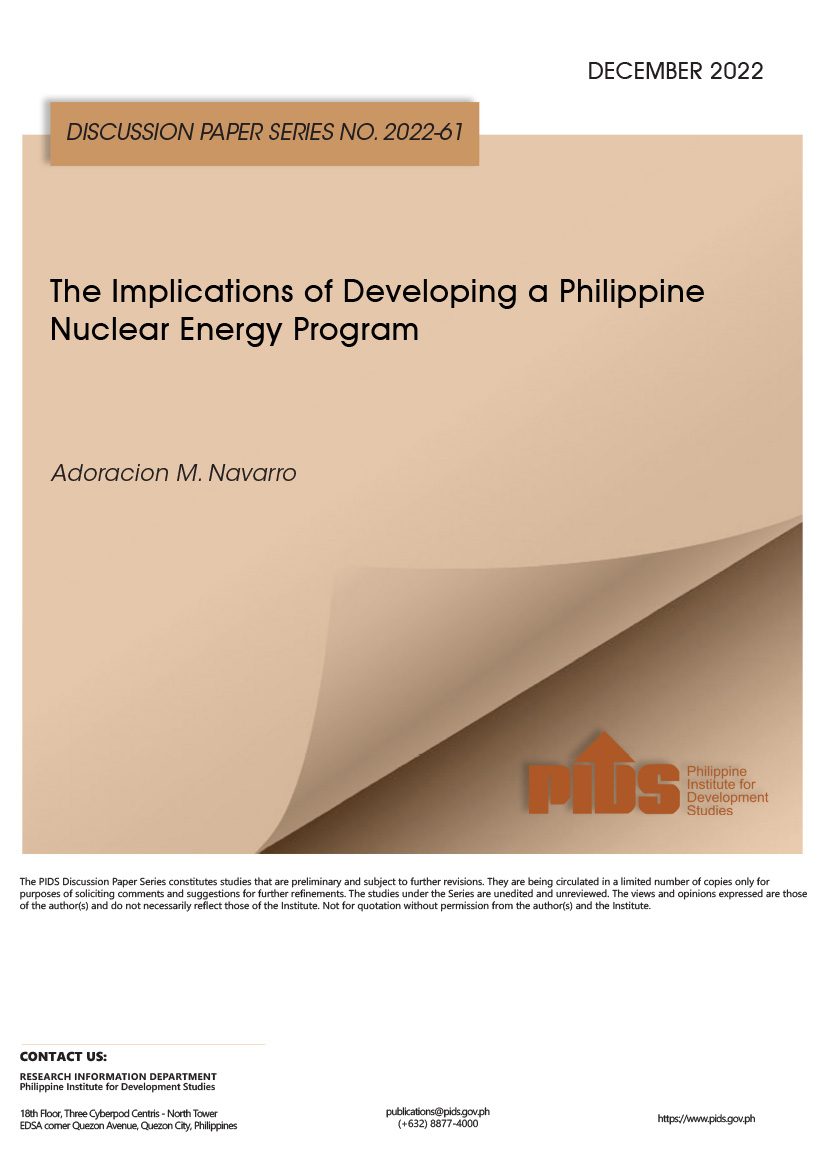 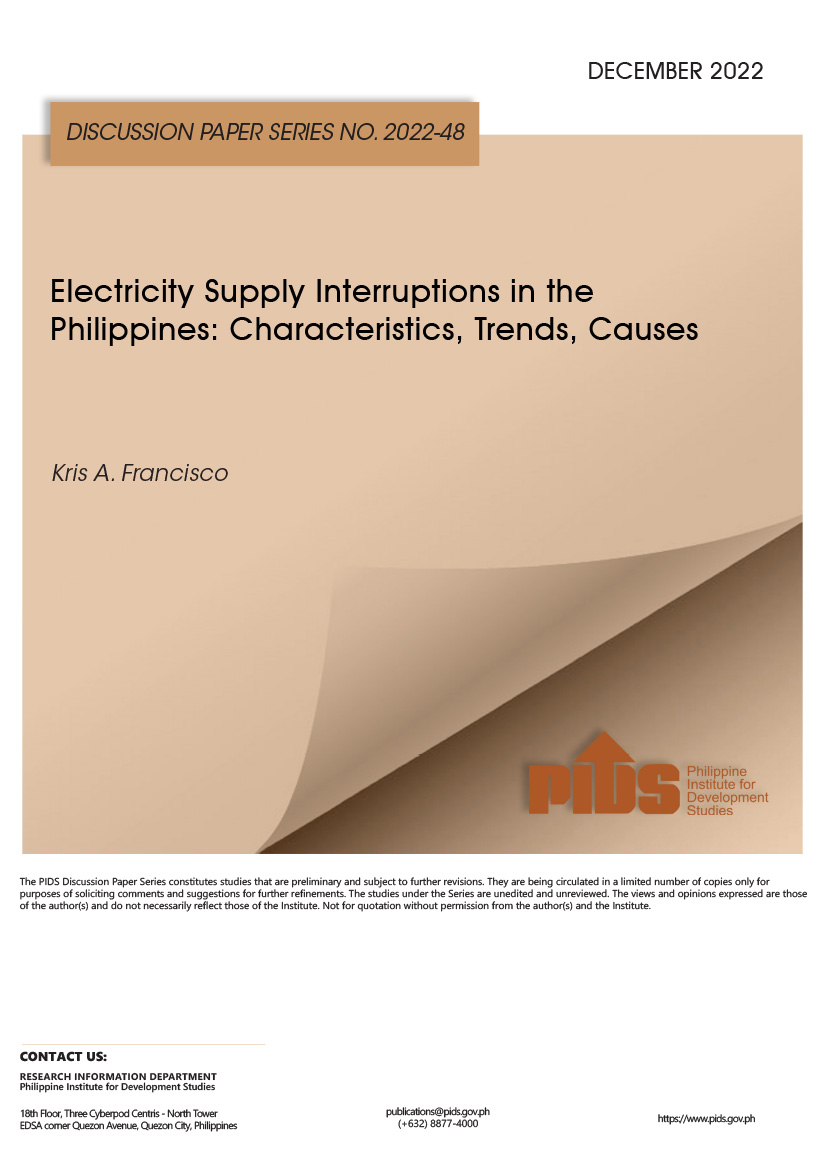 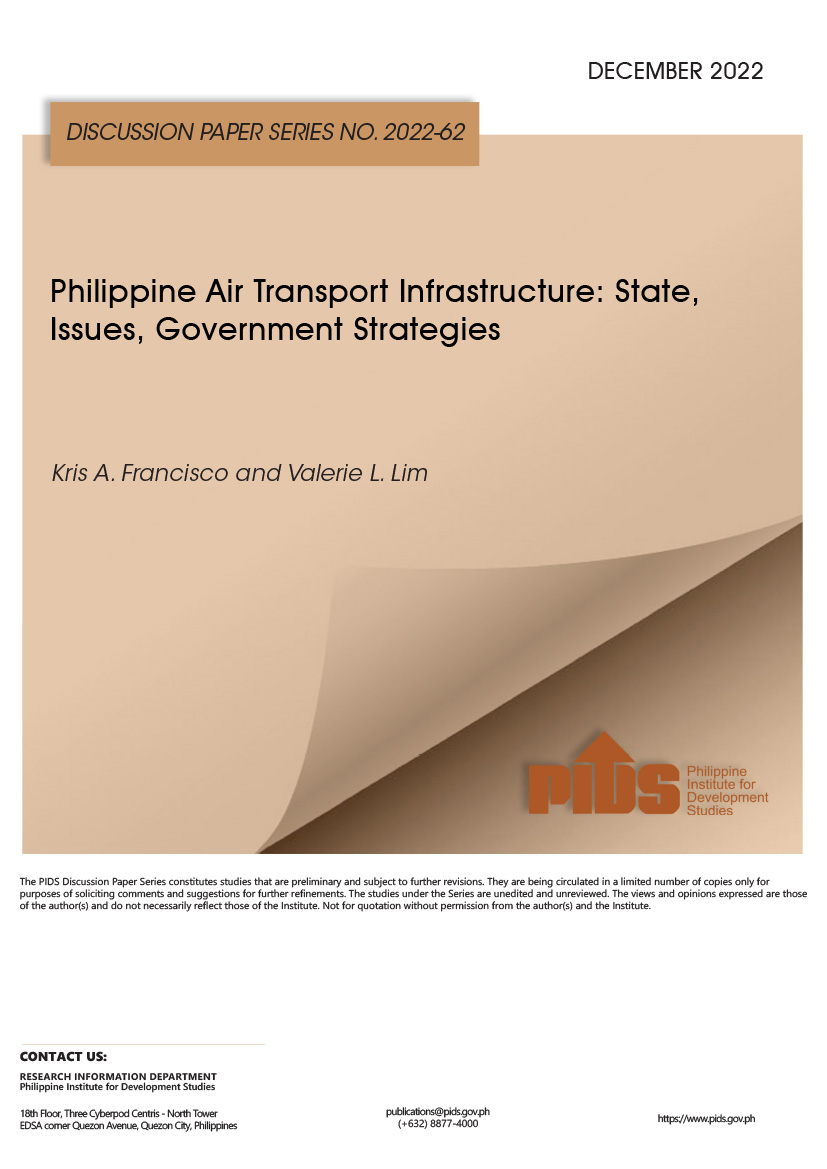 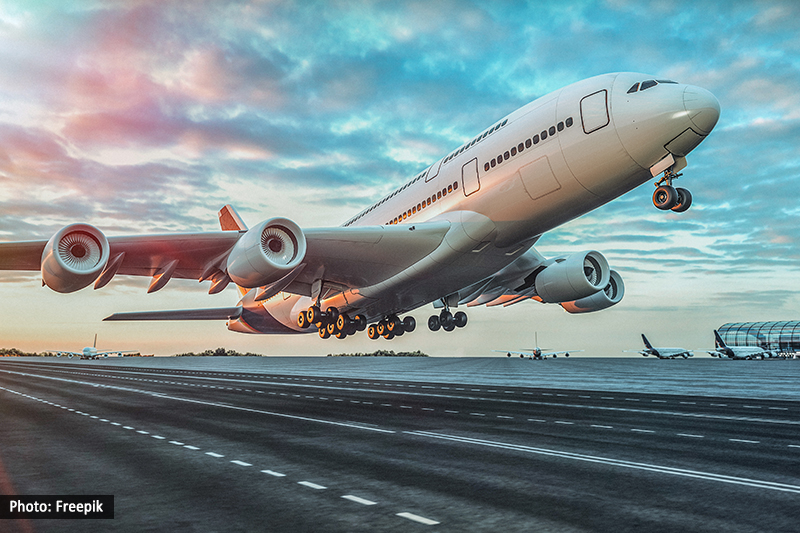 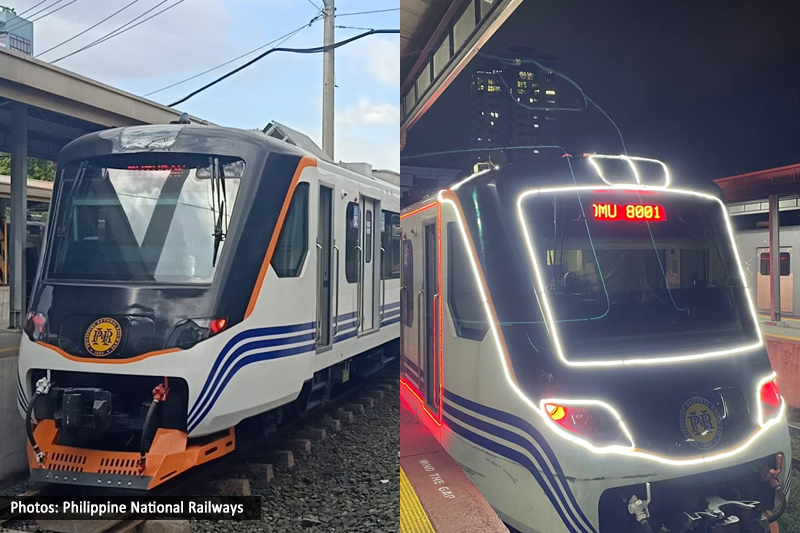 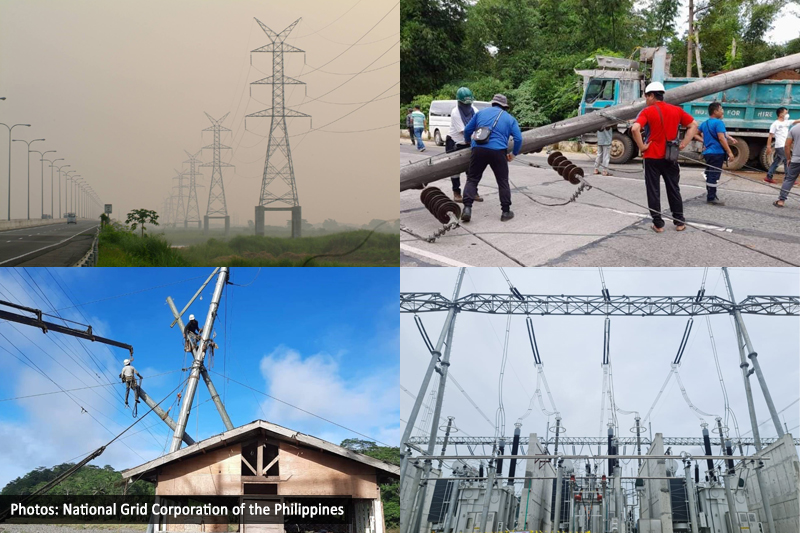 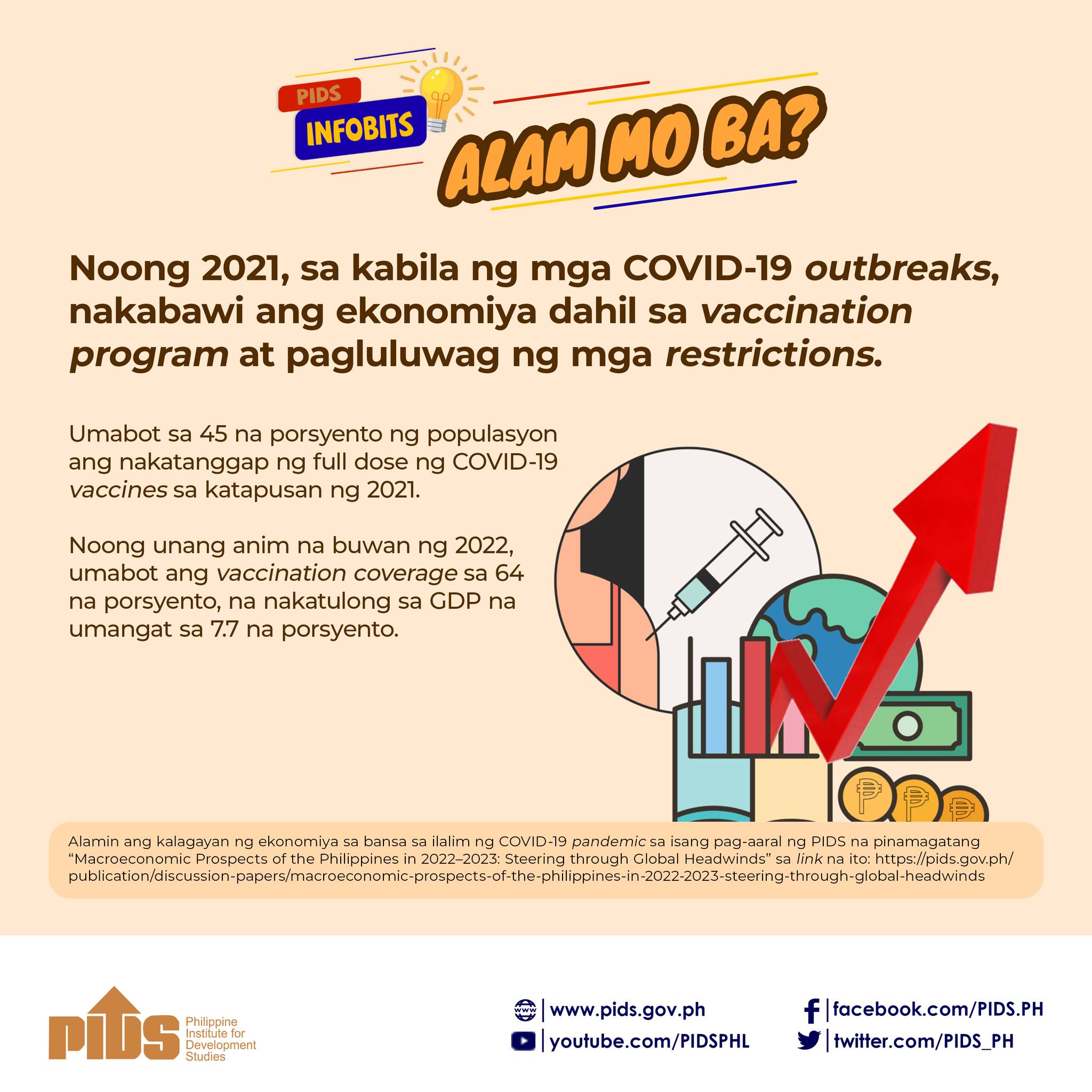 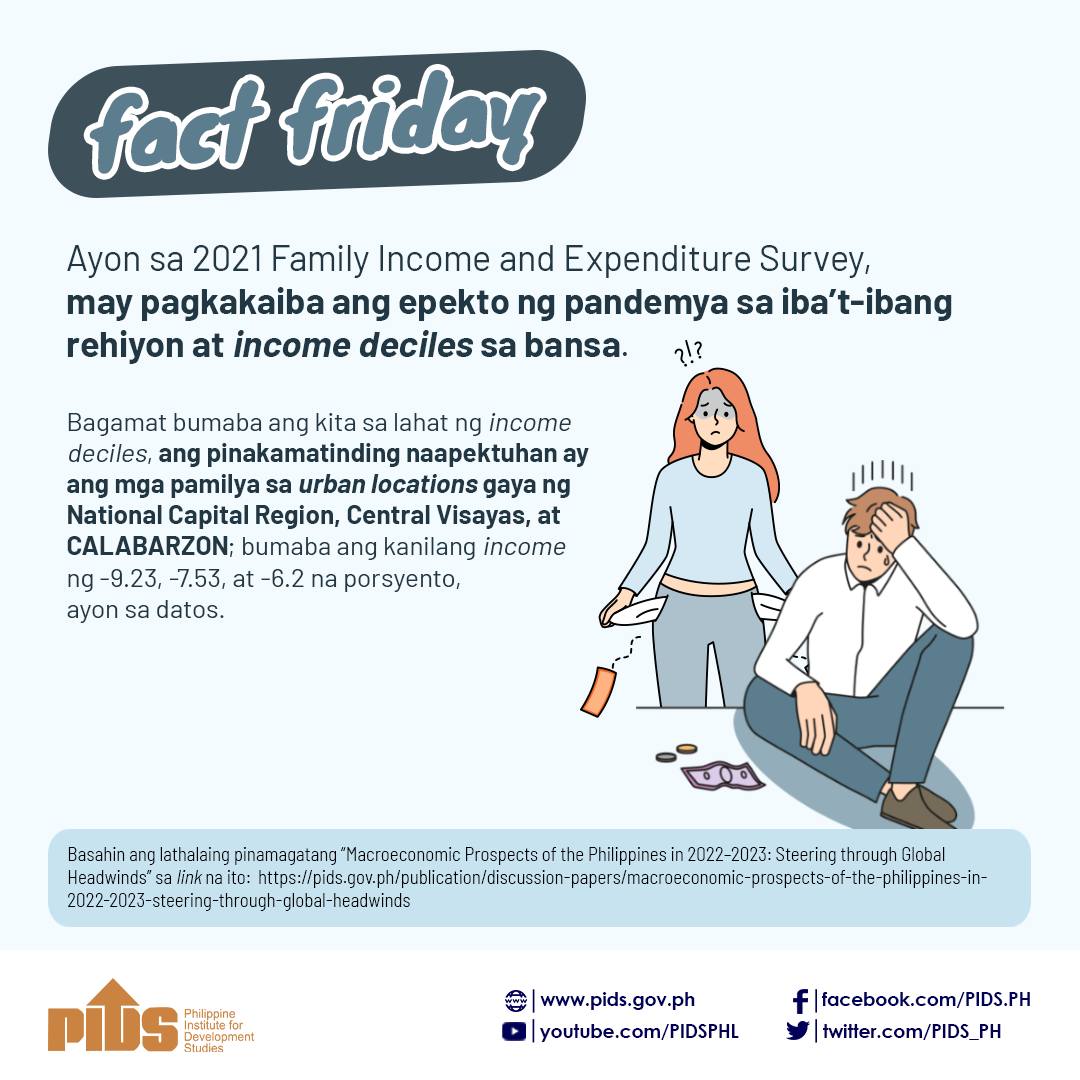 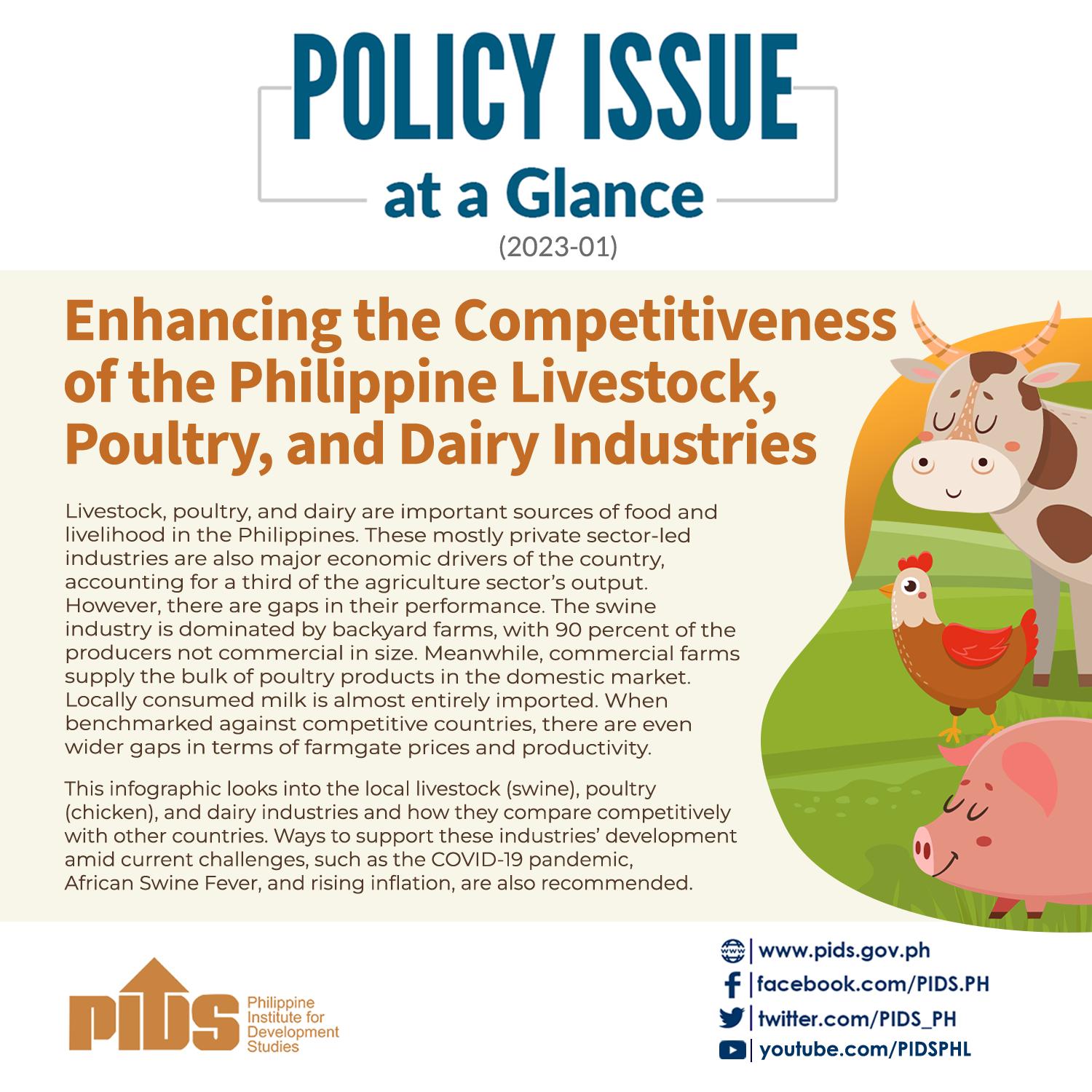 POLICY ISSUE AT A GLANCE: Enhancing the Competitiveness of the Philippine Livestock, Poultry, and Dairy Industries
Infographics - Policy Issue at a Glance
Main Menu
Secondary Menu