BusinessMirror
Article Link
DP 1994-15
SUGAR is a major food item ingredient, particularly for confectionery products. Makers of these products belonging to the Philippine Confectionery Biscuits and Snack Association (PCBSA) revealed that sugar constitutes about 60 percent of each confectionery item. This means that sugar accounts for a huge chunk of their production cost.
That’s why it did not come as a surprise when PCBSA members urged the government to allow the importation of sugar after the price of the sweetener rose to P2,790 per 50-kilogram bag. Based on Sugar Regulatory Administration (SRA) data, the average wholesale price of refined sugar was only at P2,041.67 per Lkg as of March 2. The current price of refined sugar is also more than double the landed price of imported sugar pegged at P1,300 per Lkg, according to the group.
The SRA, a government-owned and -controlled corporation under the Department of Agriculture, said domestic sugar prices rose due to a drop in estimated production for the current crop year ending August 31. Production of raw sugar for the current crop year, according to the Philippine Sugar Millers Association, could decline by 8 percent to 2.3 million metric tons, from the previous year’s 2.5 MMT. The SRA blamed the projected drop in sugar output to “unfavorable weather conditions.”
The weather is not the only culprit to the slowdown in the performance of the sugar sector. Data from the SRA showed that the majority of sugarcane farmers are considered small farmers, or those tilling up to 5 hectares of land. In crop year 2015-2016, the SRA noted that nearly 79 percent are small farmers, 17 percent cultivate 5.01 to 50 hectares and only 4 percent have landholdings that exceeded 50 hectares.
In a study published by the Philippine Institute for Development Studies in October 1999, the government think-tank pointed to the Comprehensive Agrarian Reform Program as a major factor that affected the competitiveness of the sugar sector. The Pids study noted that the implementation of land reform has contributed largely to the reduction in the size of land planted to sugar and the decline in yields per hectare. In Thailand and Indonesia, the study titled “Refined Cane Sugar Industry” revealed that sugar plantations averaged about 70 hectares. This is because sugar is a plantation crop where economies of scale are important.
Because Republic Act 6657, or the Comprehensive Agrarian Reform Act of 1988, prohibited large landholdings, the reduction in sugar farms made mechanization more expensive. The Pids study noted that small farmers could not afford a tractor, which is needed for deep plowing. Also, some farmers who were granted land under the Comprehensive Agrarian Reform Program (CARP) either sold it to developers who turned it into subdivisions or leased it to small business entrepreneurs. Some decided to leave their land idle because they did not have the production capital.
To help farmers increase their productivity, the SRA under its former chief, Ma. Regina Bautista-Martin, rolled out the block farming program in 2012. Under the Sugar Industry Roadmap, the block farming program espouses the operational consolidation of small farms to take advantage of plantation-scale production to improve productivity and sugar yields. Small farms will be consolidated into minimum “block farms” of 30 to 50 hectares through various innovative schemes such as lease, joint venture, partnership and sharing.
Six years after it was launched, however, the block farming program has yet to make a dent on hiking productivity. Sugarcane planters remain hostage to erratic weather patterns, such as El Niño and La Niña. It also does not help that farm workers are leaving the sector in droves and are taking on construction jobs that pay higher.
The SRA should understand that manufacturers cannot be faulted for looking at markets abroad for sugar if they’re having difficulties sourcing their requirements from farmers. Also, higher prices due to supply tightness could encourage smuggling and consequently harm local produce. The production of more sugar should be the priority of the SRA at this time, especially now that it has tightened rules for importing alternatives such as high fructose corn syrup. It should revisit its initiatives, such as the block farming program, and craft measures that would encourage farm workers to remain in the sector. 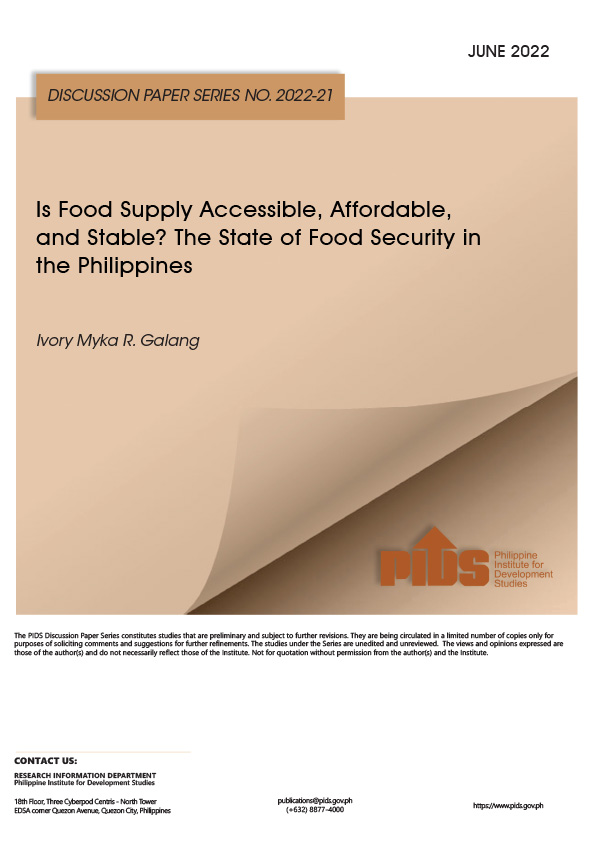 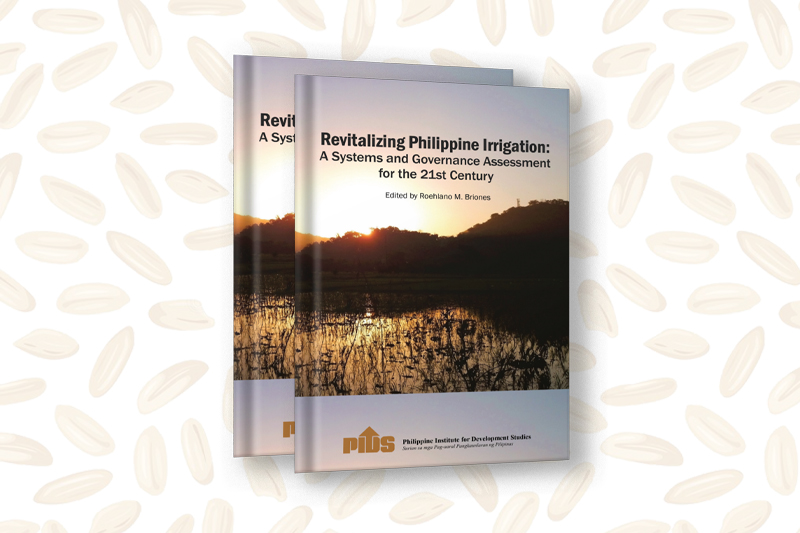