Extending the Pantawid Pamilyang Pilipino Program or 4Ps beyond five years for current beneficiaries is needed to allow the poor to outgrow the government`s conditional cash transfer (CCT) program. This was emphasized by experts from the state think tank Philippine Institute for Development Studies (PIDS) in a forum last July 31.

The resource speaker, PIDS Visiting Research Fellow Vicente Paqueo, noted that the Pantawid extension will be economically and socially beneficial and will also give the government more time to work out a transition strategy and pursue policy reforms that will lead to a massive expansion of job opportunities for beneficiaries.

President Benigno S. Aquino III announced the extension of the 4Ps in his fourth State of the Nation Address last July 22, citing research findings and policy recommendations of PIDS.

Paqueo presented five arguments supporting the CCT extension based on his study with co-authors PIDS Senior Research Fellow Aniceto Orbeta, AusAid Consultant Tarcisio Castaneda and ADB Senior Education Specialist Chris Spohr: (1) poverty and income inequality remain high and stable; (2) the Pantawid program has been a credible, effective, and valuable instrument for poverty alleviation in the short run; (3) an extension will be an opportunity to produce greater positive impact on the welfare of the poor; (4) an extension will provide social stability and support to allow the government to undertake reforms; and (5) a significant improvement in high school enrollment and completion is expected with moderate subsidies for cash grants.

The concerns about creating a culture of dependency and irresponsible use of CCT cash assistance have been shown to be overblown and unfounded. In fact, household spending on health and education increased remarkably in both absolute amount and as a share of total consumption spending, Paqueo told stakeholders, citing their analysis of data from the Annual Poverty Indicators Survey.

Sec. Soliman disclosed that the government is looking at helping an additional 2 million children under the Pantawid extension, bringing the total number of beneficiary children to 10 million. Soliman also revealed that they are proposing to give PhP500 assistance to high school beneficiaries. The increase from PhP300 is in relation to Reyes` study that high school students have more expenses than elementary students because public high schools are located in poblacions (towns) and not in the barangays. Households with children attending high school therefore incur higher expenses from transportation cost and higher cost of living in the poblacions than if their children are only attending elementary school.

Reyes, whose earlier recommendation to deepen the Pantawid program to achieve better human capital outcomes formed the basis of the President`s SONA pronouncement, emphasized that the 4Ps program should be harmonized with other government programs to ensure that children finish high school. This will increase the employability of the poor in higher productivity and faster-growing sectors, she said.

It would be better to pursue a deepening of the program rather than expanding it to cover as many poor people as possible, Reyes added. Her other recommendations include giving education support at a higher grade, prioritizing indigenous people, and differentiating assistance by gender given that more boys than girls are out of school.

Paqueo emphasized that Pantawid should remain a bridging program and continue to be articulated as such to avoid false expectations and welfare dependency.

PIDS President Dr. Gilberto Llanto said the CCT program should be examined in the light of the Philippine economy and context. The need for evidence-based policy has assumed greater significance, he said. 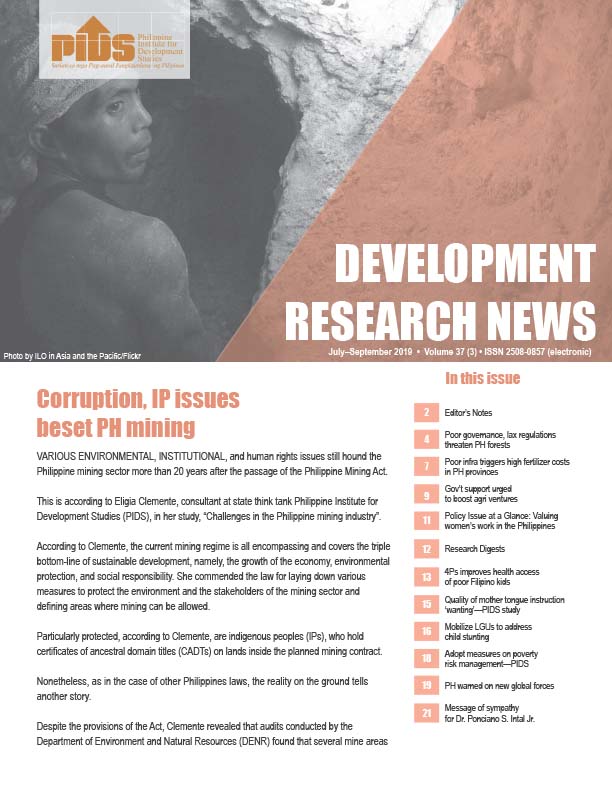 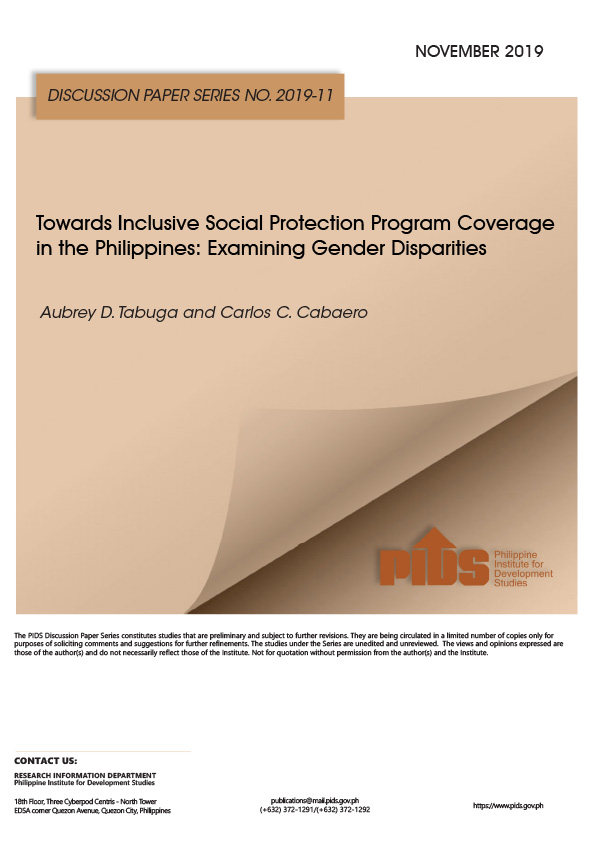 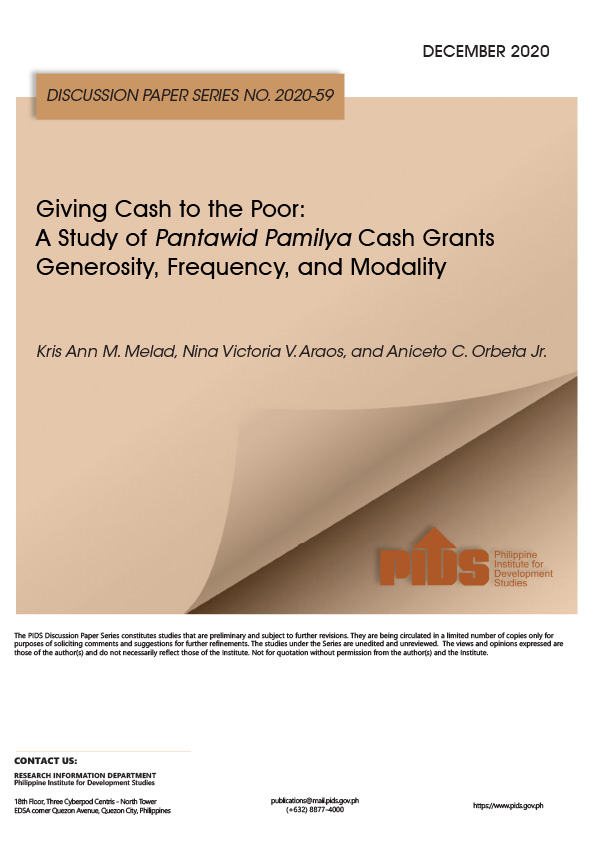 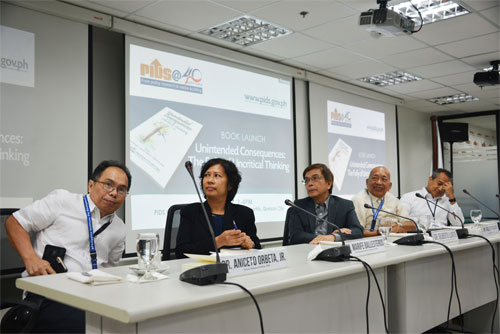 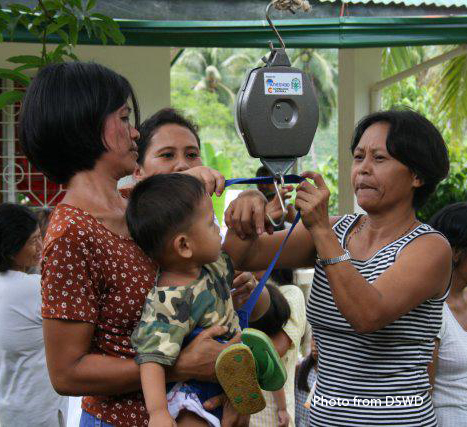 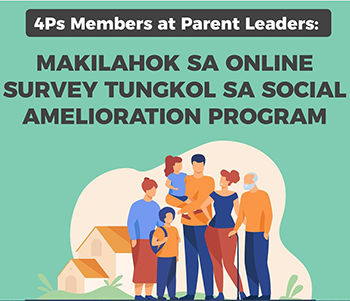 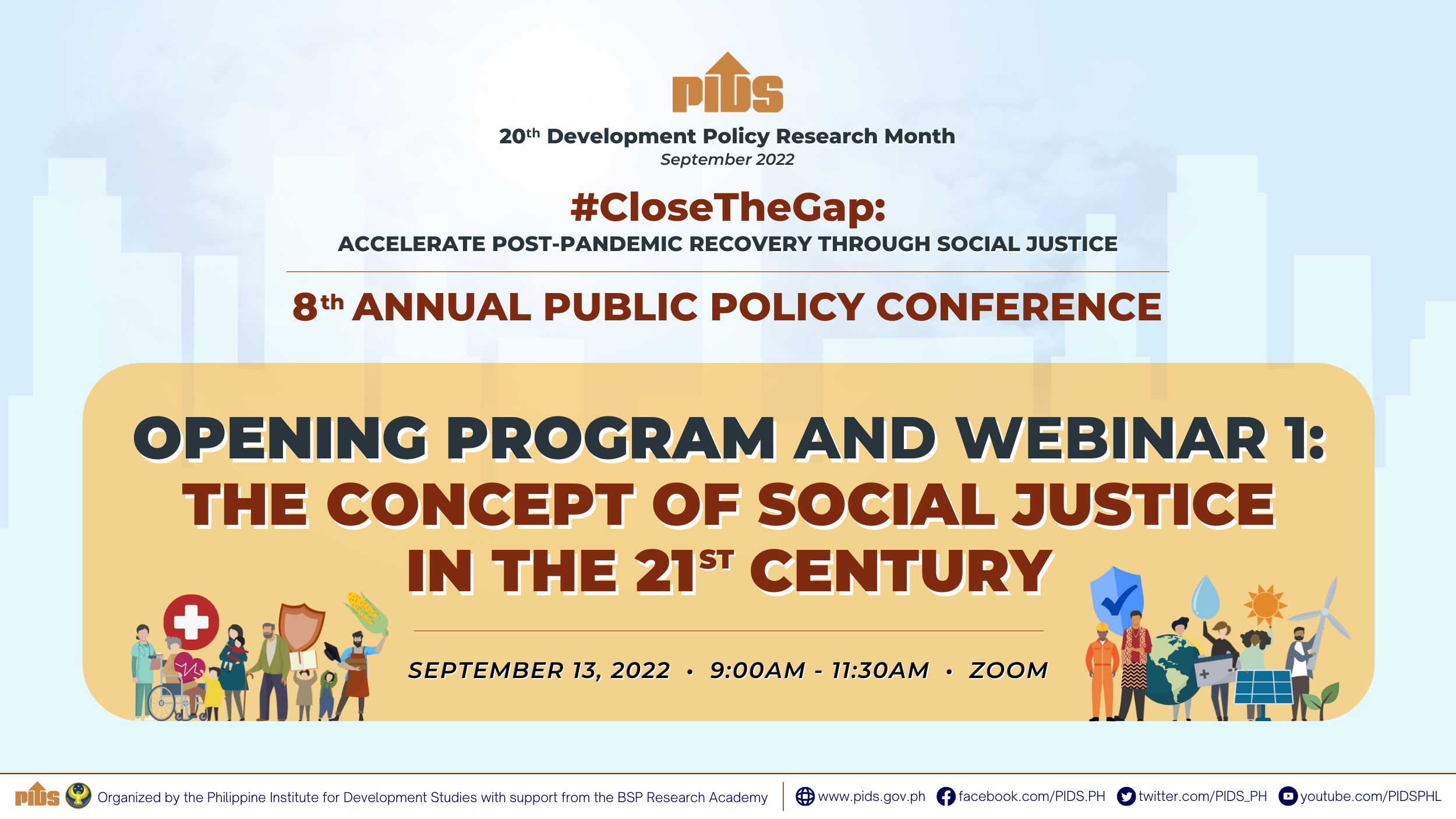 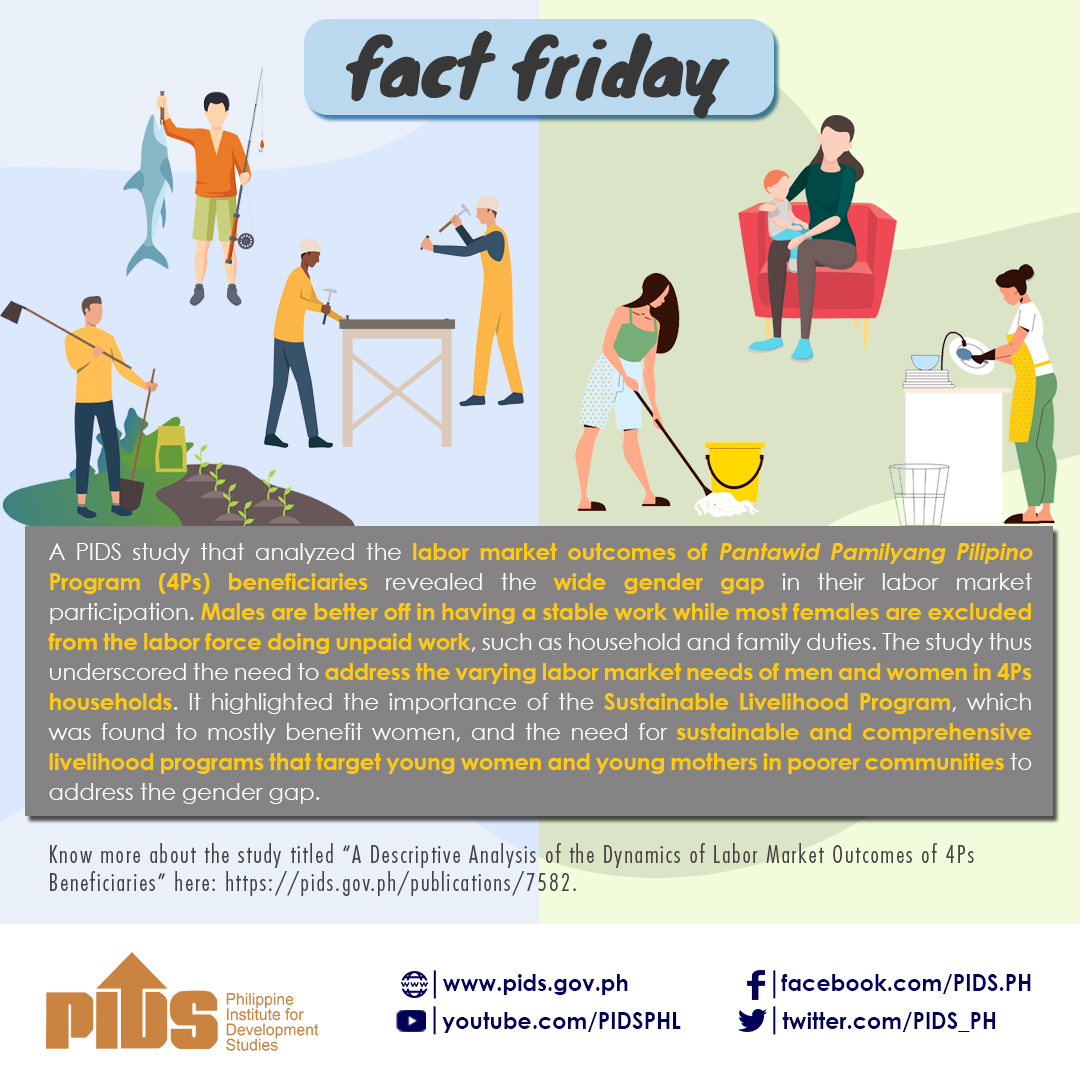 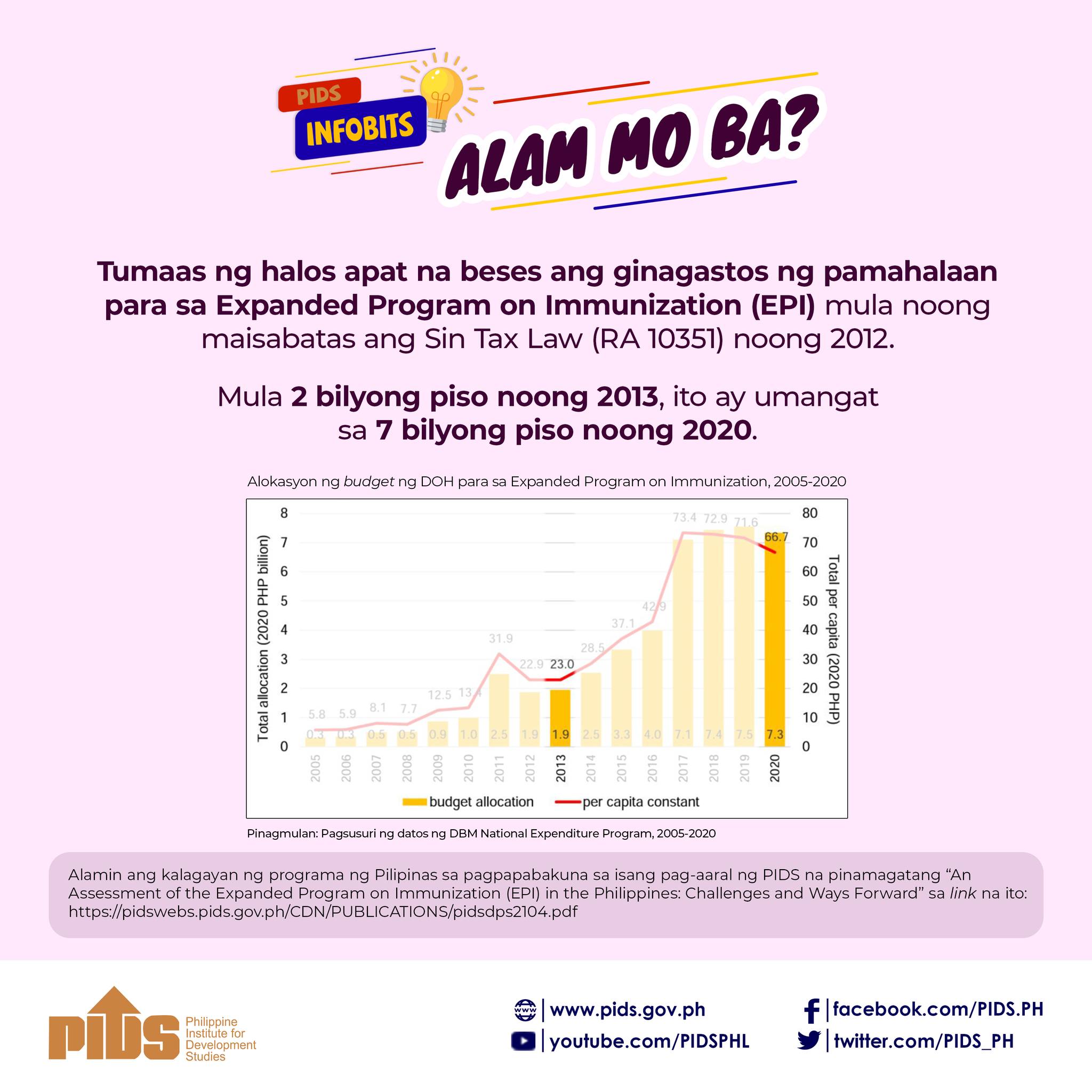