Bad Internet connection is a more pressing problem in the country compared to poverty and corruption, according to a study released by the Philippine Institute for Development Studies (PIDS).

In a discussion paper, PIDS Research Information Department Director Sheila Siar, Senior Research Fellow Jose Ramon Albert, and President Gilberto Llanto said this concern may have stemmed from the dependence of the country on the services sector, particularly the business-process outsourcing (BPO) industry.

The other “pressing problems” that made up the top five were agriculture and food security as well as energy provision and price.

This [bad internet connection] is a big concern because the Philippines’s services sector owes much of its stellar performance to improvements in ICT, which was instrumental to the robust growth of the information technology-business process management (IT-BPM) industry,” the authors said.

Poor quality service provided by Philippine telecommunication firms will create a significant hindrance to the continuous growth of the IT-BPM industry and of the services sector as a whole,” it added.  The study stated that telephone services in the Philippines, in US dollars purchasing power parity cost $36.15 per month, which is the highest in the Asean.

Mobile cellular services and fixed broadband services are priced at $22.24 (second highest) and $51.59 per month (third highest), respectively, based on data from the International Telecommunication Union.

Despite the high costs, the Philippines’s average connection speed was only at 2.8 Megabits per second (Mbps) for the third quarter of 2015.

This is significantly lower than the global average connection speed of 5.1 Mbps and the second slowest in the Asia-Pacific region.

Price, nevertheless, does not translate to quality service. Despite the high cost, Internet speed in the Philippines is among the slowest in the Asia-Pacific region,” the study stated.

Gender parity and NTBs were tied in last place with only eight respondents each, saying these are among the top five pressing problems in the Philippines.

The authors said this could reflect the impression that these problems have been addressed, particularly in terms of gender parity, since the country is considered among the best places to live for a woman.

This could also mean that respondents believe these problems can be handled better from a regional, rather than local, perspective.

These reflect the respondents’ perception that these items are not so much of a concern for the country,” the study stated.

>Meanwhile in terms of the Asean as a whole, the top five pressing problems are climate change and natural disasters; territorial/maritime dispute; trade, investment and regulatory coherence; income disparity and social inequality; agriculture and food security; and corruption.

Data showed that income disparity and social inequality and agriculture and food security were tied in fourth place, since 140 respondents each considered them among the top five pressing problems for the Asean as a whole.

In terms of least pressing problems for the whole region, these were energy provision and price; health services; and affordable Internet connection.

The list also includes land and water use and access as well as quality education which were tied in fourth to the last place. Completing the top five least pressing problems for the Asean as a whole is unemployment.<

While internet connection and energy provision and price were not a concern for the respondents as far as Asean is concerned, these items were among the top five pressing problems for the Philippines, reflecting the survey respondents’ perception that they are more of domestic rather than regional issues,” the study stated.

The low level of concern for the other problems may be indicative of views that measures are already being made to solve them, and thus, they are no longer pressing problems for Asean,” it added.

The study also showed that while there are differences on what are considered more pressing problems for the Philippines and Asean as a whole, Filipinos recognize the Asean and are moderately aware of its role in the country and its neighbors.

Filipinos recognize that the Asean has mechanisms by which member-states can discuss issues and concerns that are common in the region, and resolve some of these in the process.  However, the authors lamented that information about the Asean and its activities remains lacking, particularly those disseminated to the public through mass media.<

The authors noted that in their focus group discussions (FGDs) with young Filipinos or those aged 15 to 30 years old, did not feel they were part of the Asean. They also said they were not aware of the Asean Secretariat.

Asean has to provide a strong leadership role in integrating its member-states, which individually are also confronted by a host of development issues and challenges,” the study stated.  “As Asean’s coordinating body for the implementation of its projects and activities, the Asean Secretariat also needs to strengthen its capability so it can provide more effective technical support in meeting the association’s goals and aspirations,” it added.

The study was carried out through the conduct of a purposive survey (online and paper based) as well as of focus group discussions (FGDs) with select target groups.

The data was based on the a survey of 289 respondents and the conduct of three focus group discussions in Butuan City with the youth sector; Cebu for the business sector; and in Quezon City for a mixed group composed of representatives from government, academe, business, and civil society organization nongovernment organizations (CSO/NGO)

The biggest group of survey respondents was from government, followed by those from the academe, CSO/NGO, business, and others. “Others” comprised students, staff of international organizations and media personnel.

Three quarters of the survey respondents were more than 30 years old, of which there was an equal proportion of respondents that were 31-49 and more than 50 years old. There were slightly more male than female respondents. 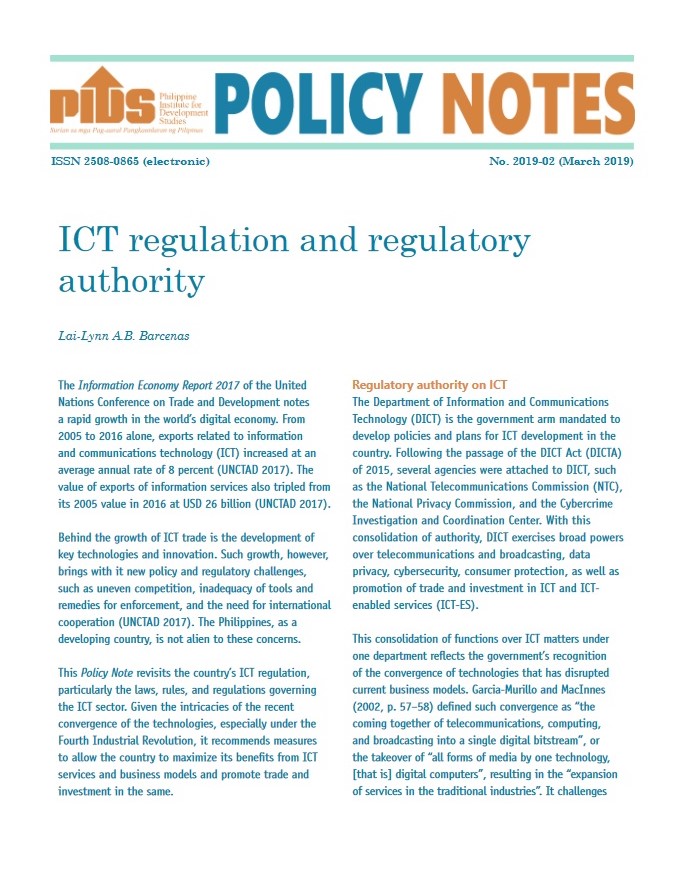 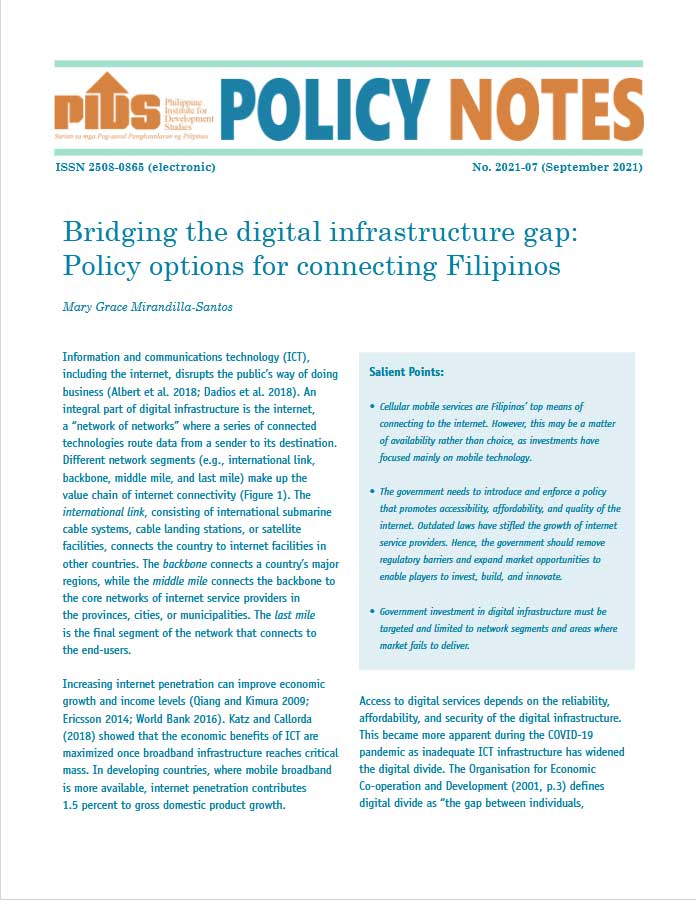