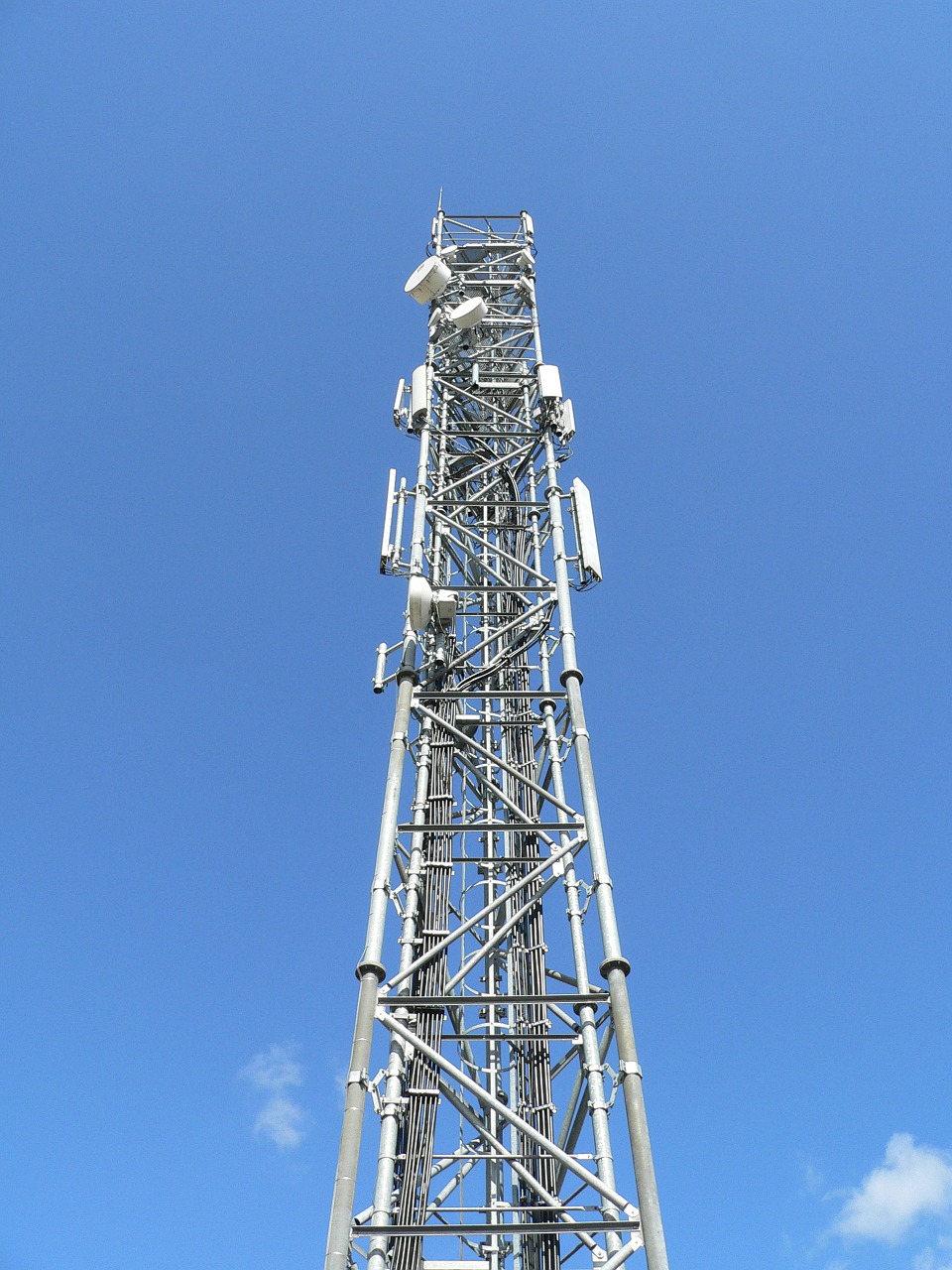 Information and communication technology (ICT) services in the country remain one of the most expensive in the Asia-Pacific Region. Worse, Internet speed is not proportional to the costs.

A recent study by the Philippine Institute for Development Studies (PIDS) concluded that this problem is primarily caused by the lack of comprehensive policies on ICT development, which, in turn, results in unequal distribution of digital dividends or the development effects of ICT.

"ICT, especially the Internet, promotes inclusion. Micro and small firms can connect with potential buyers in another country through Internet and social media. They can also gain knowledge and skills to trust a new business partner based on information gained from the Internet," the PIDS paper stated.

Thus, the authors argue that for the Philippines to sustain its good economic performance and boost its growth, government must invest in building a reliable, accessible, and affordable ICT infrastructure. Maximizing the benefits from ICT, according to them, requires formulating and implementing policies that would boost ICT development, promote competition, and further interconnectedness.

According to the International Telecommunication Union's ICT development index, the Philippines placed fifth among countries across Southeast Asia in terms of the number of people who have access to the Internet. Internet access or Internet penetration has grown the most in the last six years, from 9 percent in 2009 to 25 percent in 2010. By 2014, the Philippines is expected to have 40-percent Internet penetration.

The Philippines improved its performance ranking in the global ICT ranking from 105th in 2014 to 98th in 2015. This can be attributed to the increase in access to mobile phones and broadband subscription services. However, policymakers should look beyond widening access, the authors said.

The Philippines' connection speed according to the Akamai’s State of the Internet Report on Asia Pacific is at 2.8 megabits per second (Mbps), the second lowest in terms of average connection speed. The global average is 5.2 Mbps.

"Part of ICT development should improve regulations regarding Internet exchanges. Telecommunication companies exact fees to let other companies pass through their physical networks; in turn, this racks up the costs of providing connection," they explained.

The authors lamented the fact that despite the high cost paid by consumers for poor quality connection, there is little action from government. Effective implementation of rules and regulations is also lacking; thus, telecommunication companies have gotten away with providing a lot less speed than advertised.

With the passage of the Philippine Competition Act, the authors are hoping that these would give regulators more legal ammunition to address anticompetitive practices and bad performance, and hold telecommunication companies accountable.

"The responsibilities lies with the National Telecommunications Commission and the Department of Trade and Industry. They need to reform some regulations and rectify penalties that are no longer effective to prompt better competitive practices," the paper suggested.

Other policies being monitored include the Data Privacy Act of 2012, which covers the protection of personal privacy and data, cybersecurity, and digital literacy. The paper noted that access is a good priority, but making sure access remains open and safe is equally critical.

The authors noted that the quality of the national Internet backbone is so bad that 70 percent of domestic Internet traffic runs through Hong Kong. The lack of a national broadband policy makes Internet services expensive yet slow. Meanwhile, the foreign equity restriction of 40 percent dissuades capital and expertise from coming into the country to help improve the ICT sector.

In conclusion, the authors emphasized that the government and the private sector have to work together to address the bottlenecks that impede ICT development. ###

If you wish to know more about this study, you may download the Policy Note here and the full Discussion Paper here. 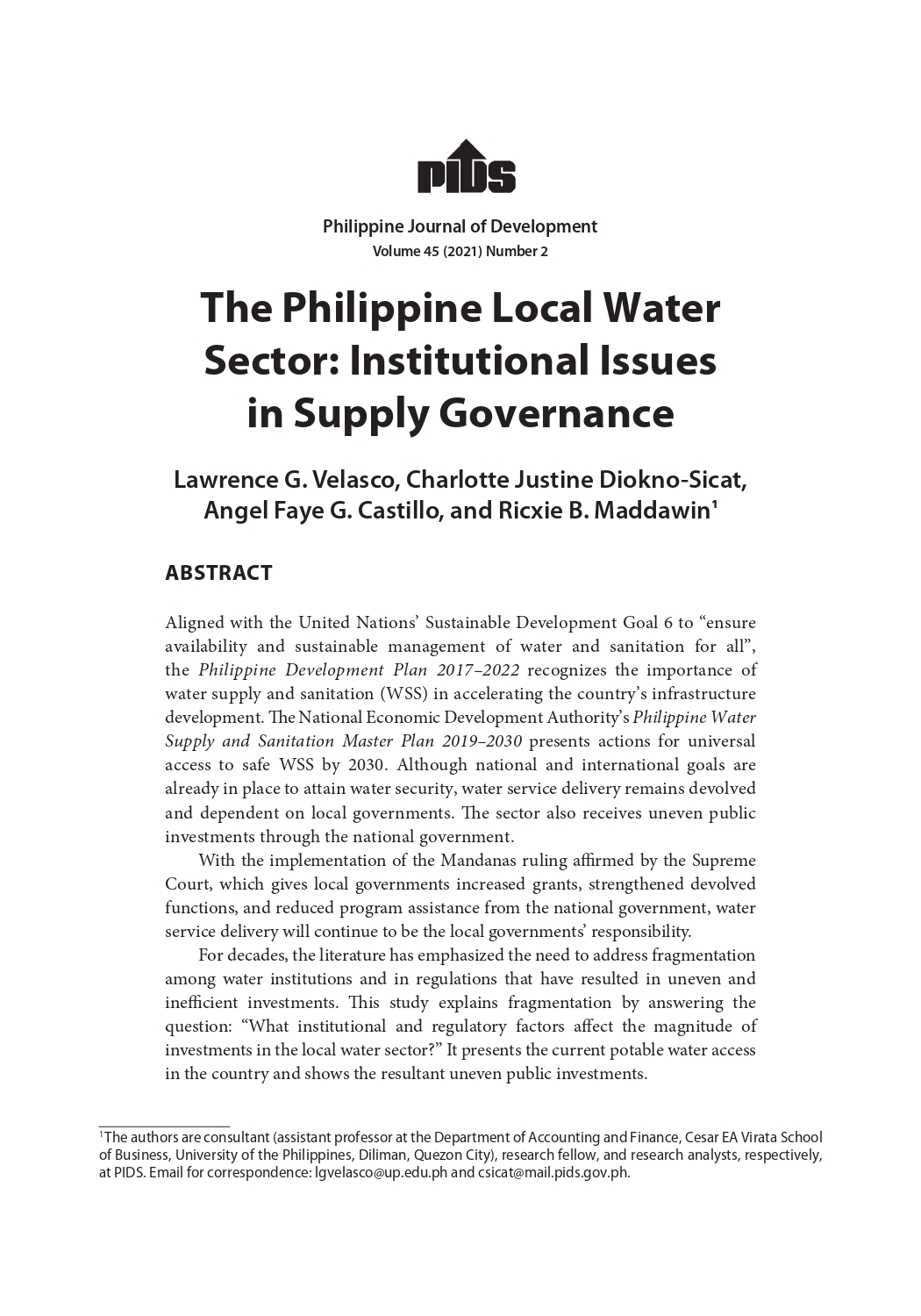 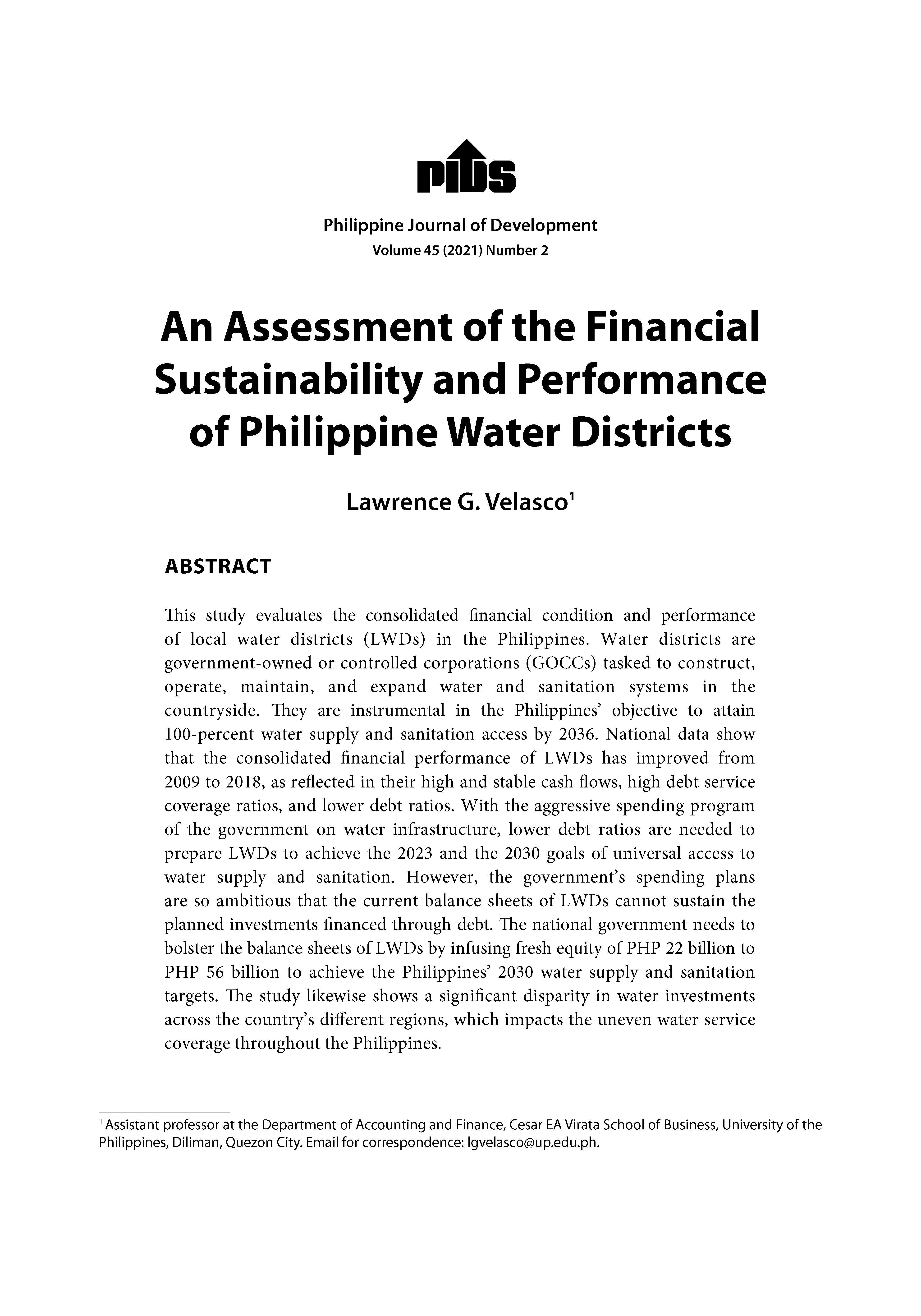 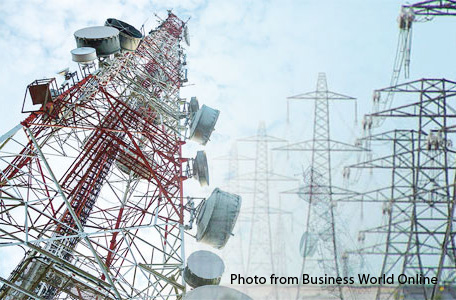 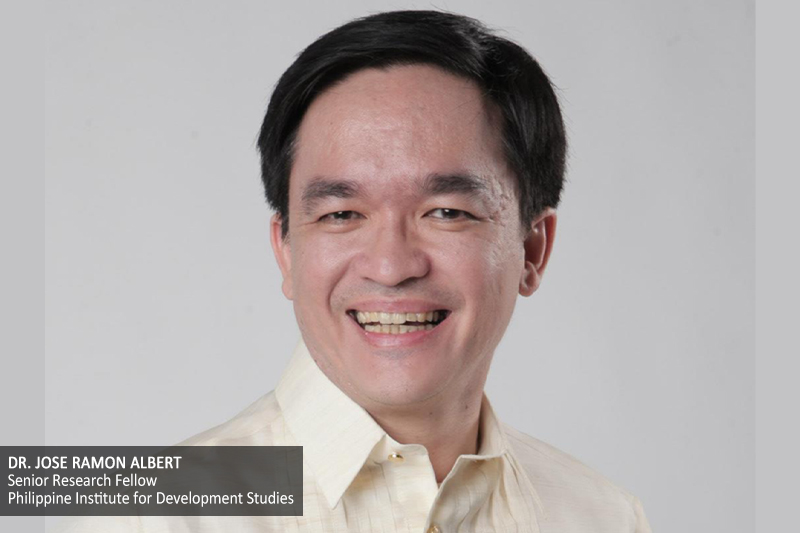 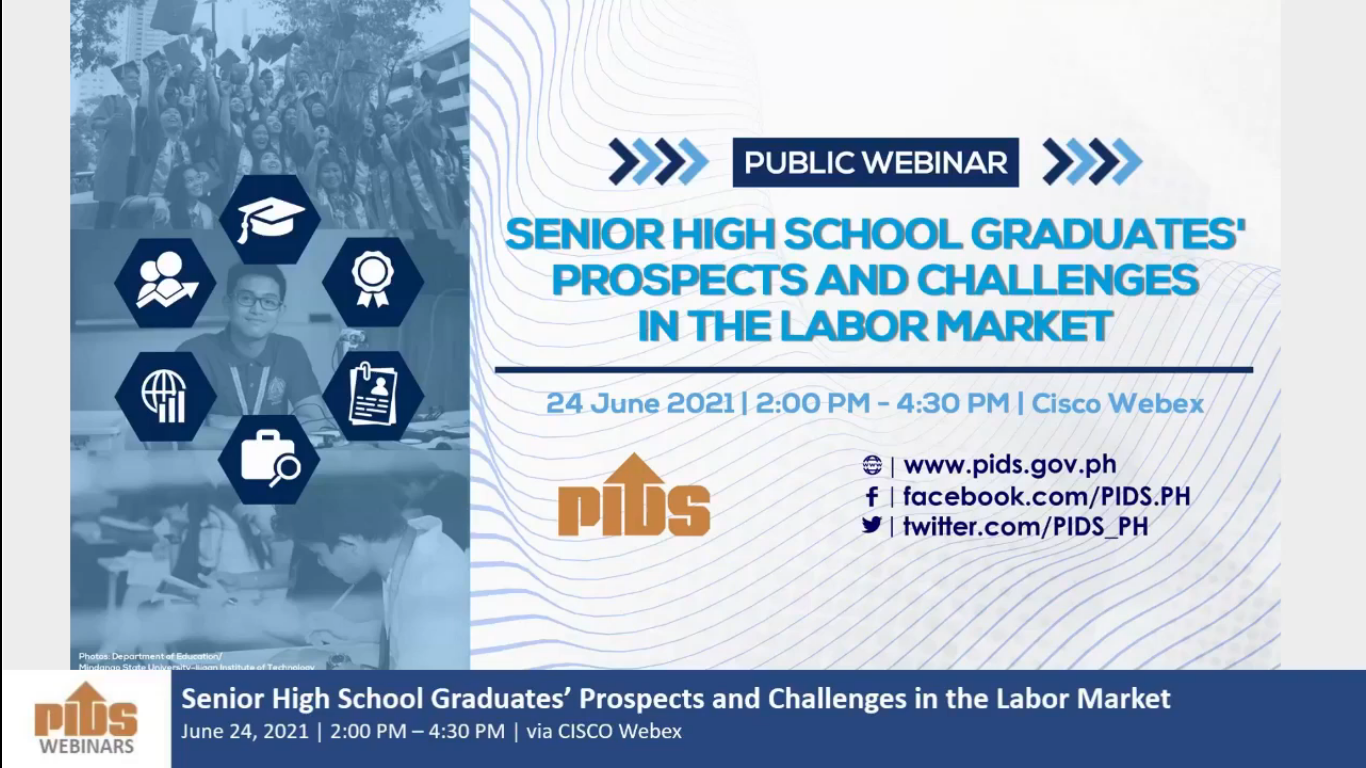 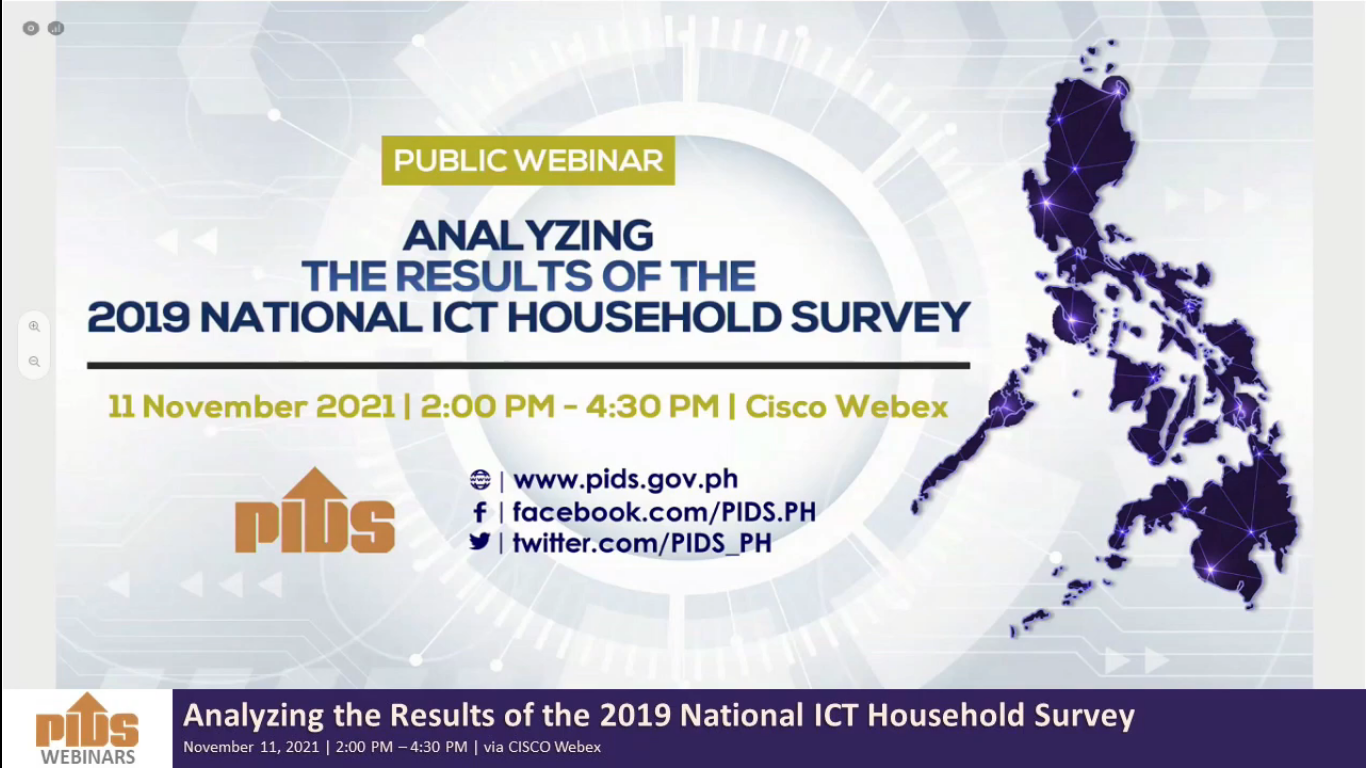 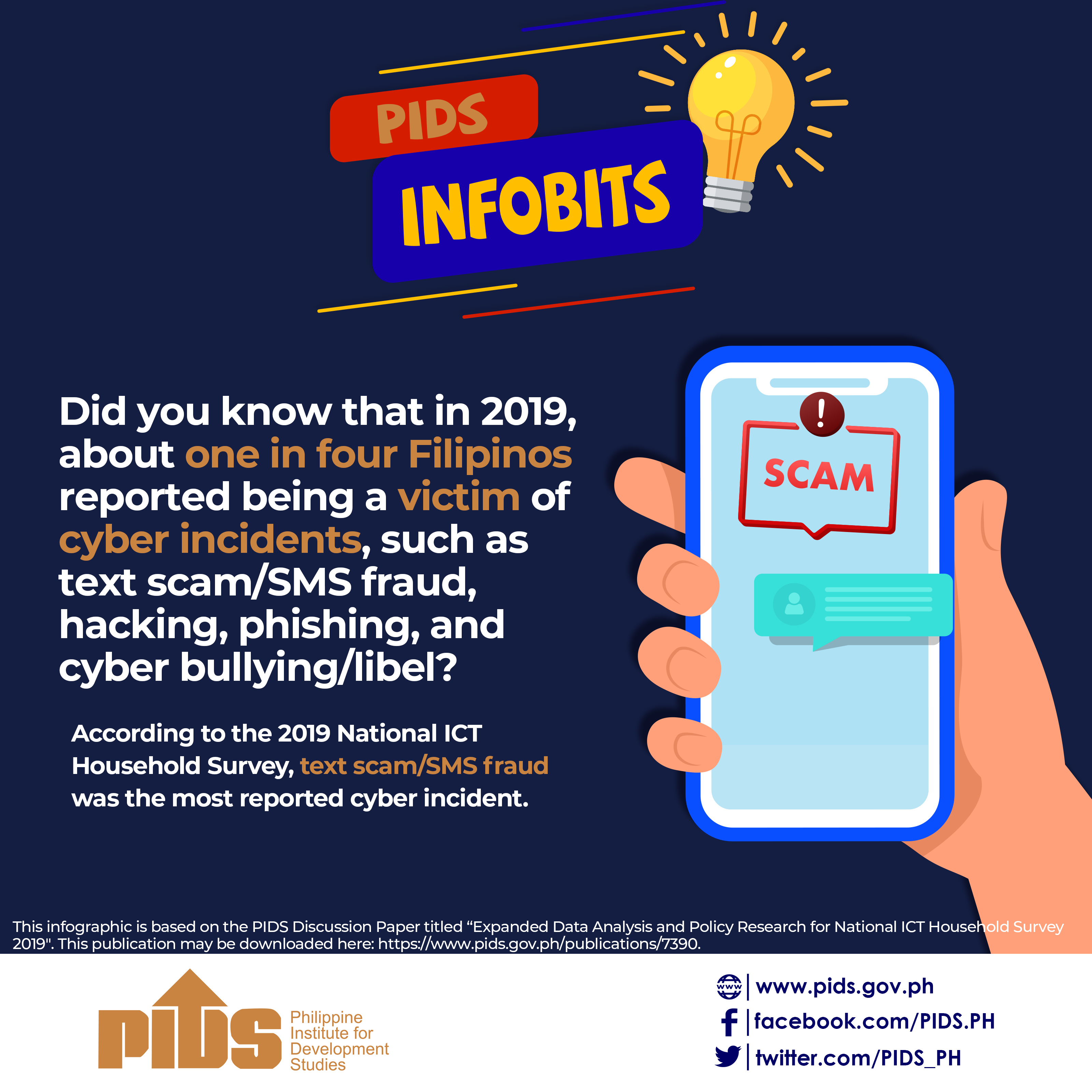 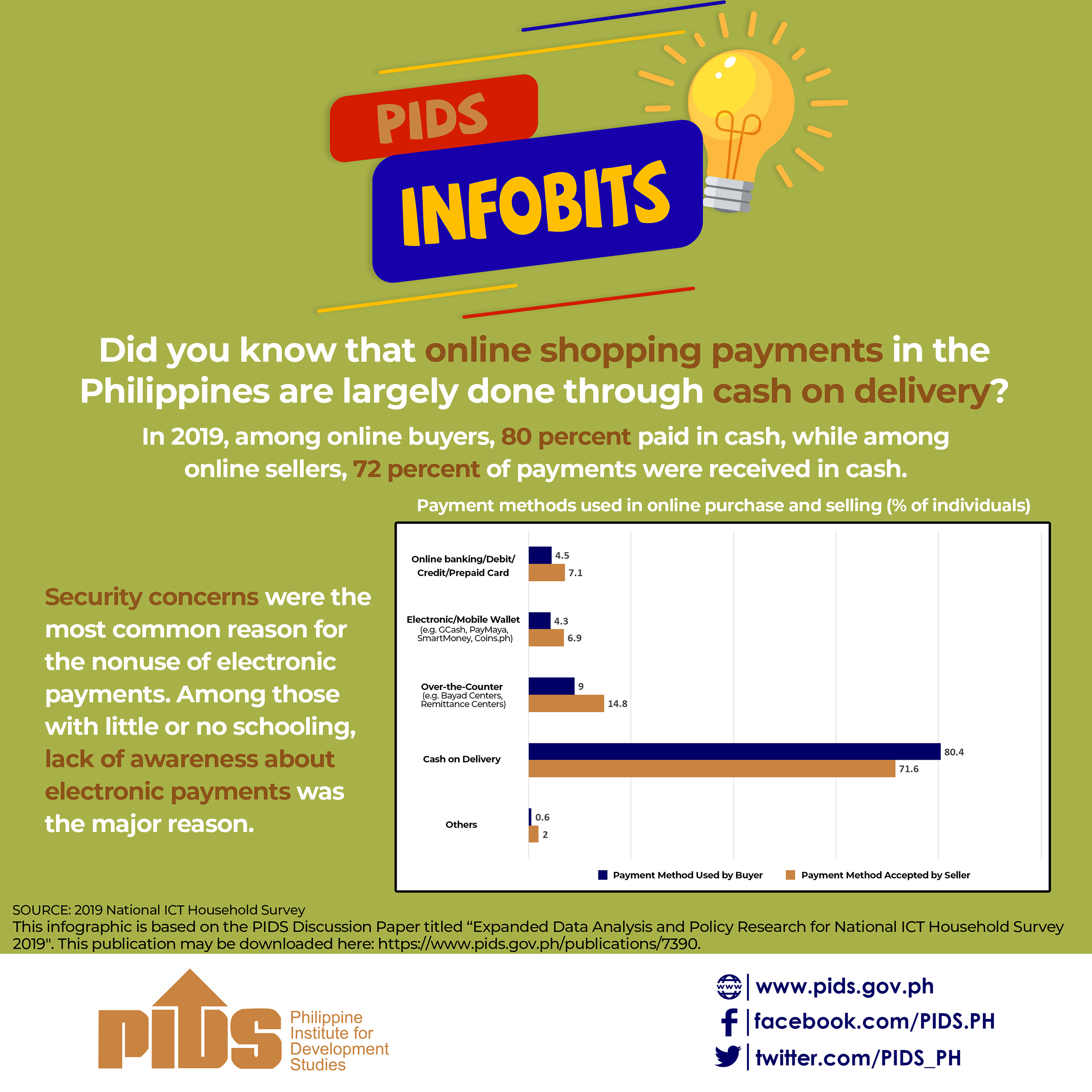