Socioeconomic Planning Secretary Arsenio Balisacan will open Making Impact Evaluation Matter, a large international conference on the increasingly influential field of impact evaluation to be held for the first time in Asia.

Balisacan, who is director-general of the National Economic and Development Authority (NEDA), is expected to update more than 400 policymakers, program managers, and researchers on the Philippines` development initiatives and governance reforms in the context of the Philippine Development Plan.

The opening ceremonies will be on Wednesday, Sept. 3, 2014, at the Manila headquarters of the Asian Development Bank (ADB). The conference will run until Friday, Sept. 5, with plenary sessions featuring distinguished international figures in impact evaluation. Pre-conference workshops and parallel sessions begun on Monday, Sept. 1. The Philippine Institute for Development Studies (PIDS) is co-organizing the conference with the ADB and the grant-making nonprofit International Initiative for Impact Evaluation.

The opening plenary will have the theme `Challenges Using Rigorous Evidence to Make Better Policy` and will be chaired by Llanto. Professor Paul Getler of the University of California, Berkeley and Social Welfare and Development Secretary Corazon Juliano Soliman will serve as panelists.

Balisacan is also chairman of the board of trustees of PIDS, the state think-tank advocating for evidence-based policymaking. PIDS has been tapped by the Aquino administration to lead a PHP 300-million research project that will conduct process assessments and impact evaluations of key government programs.

The project, funded by the General Appropriations Act (GAA) of 2014, seeks to strengthen the Aquino administration’s reform agenda by promoting accountability in government. PIDS` mandate under the GAA includes building capacity on monitoring and evaluation for NEDA and budget officials and staff.

PIDS is spearheading the observance of the 12th Development Policy Research Month this September with a series of fora and other activities in support of evidence-based policymaking. The theme for this year’s celebration is `Addressing the Jobs Challenge Toward Inclusive Growth.`

`Research evidence is intrinsic in the crafting of effective policies and programs,” says Llanto, the PIDS president. “Research use should be embedded in the decisionmaking process of the government … We have a moral responsibility to our taxpayers to ensure that their monies are wisely spent on development programs that will really bring about positive impacts on their lives.` 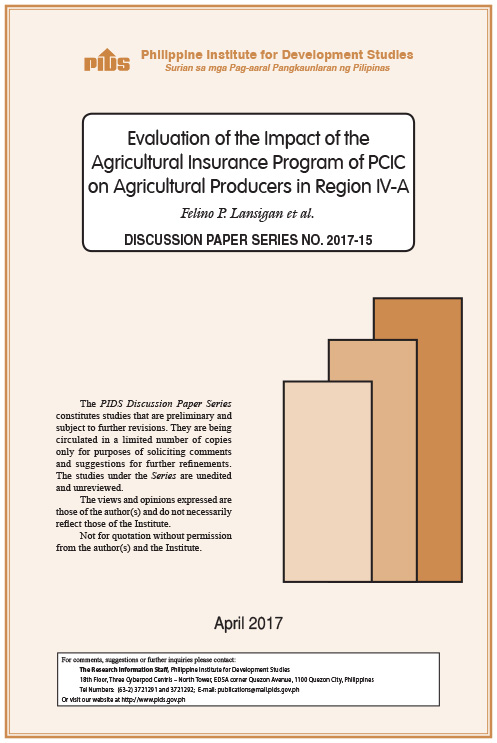 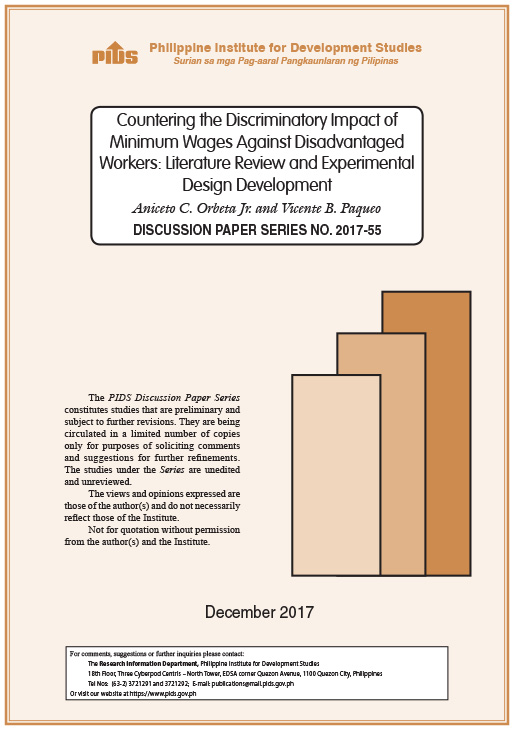 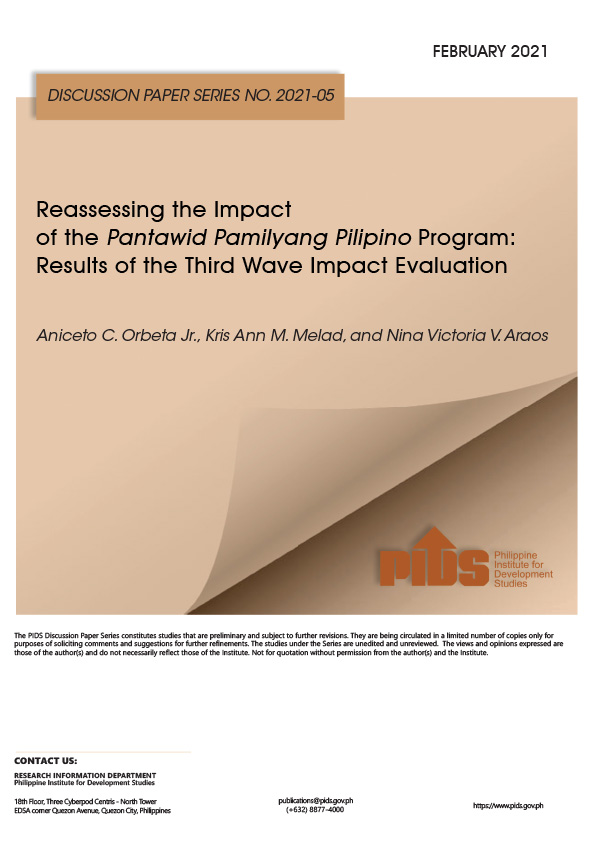 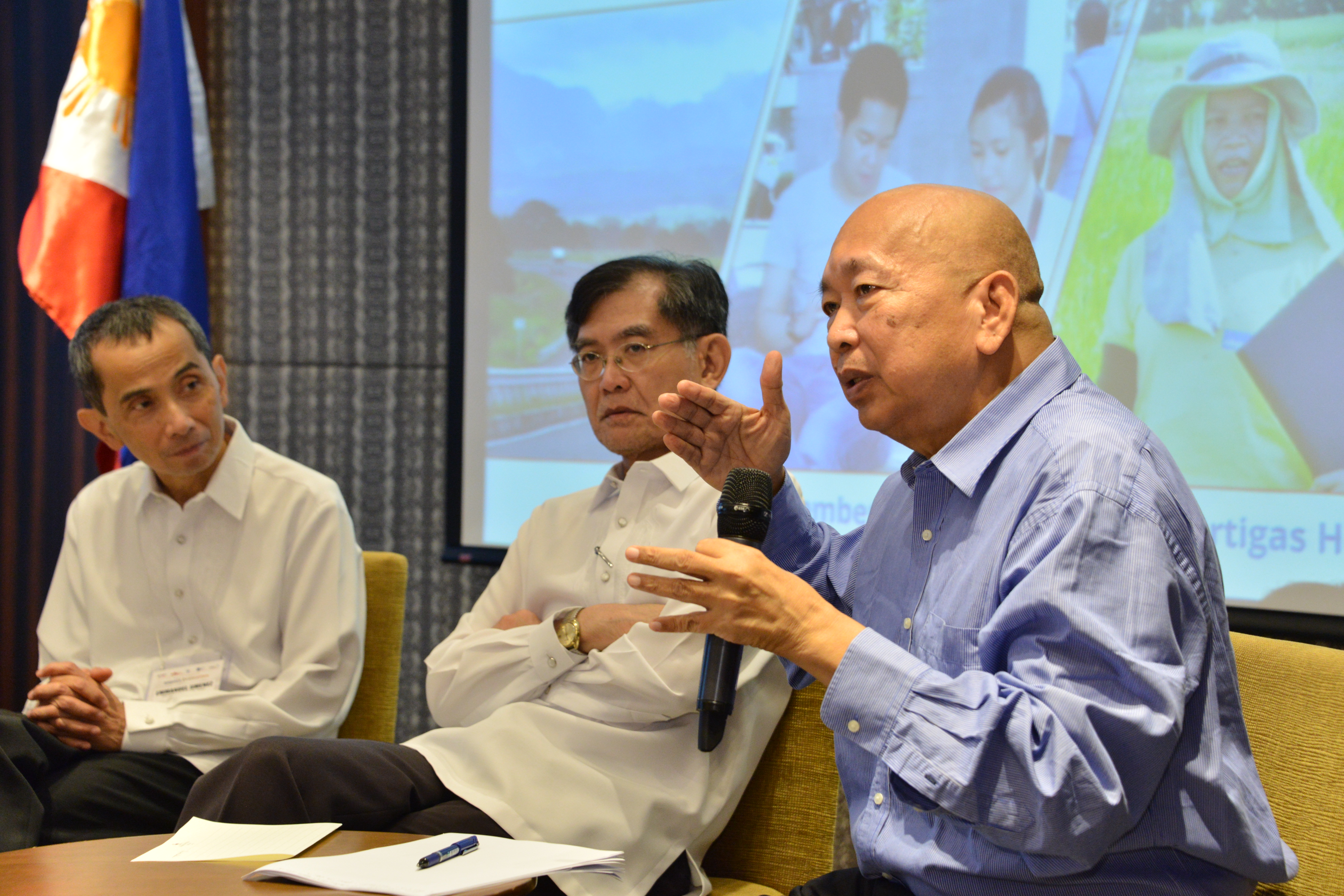