For the 9th commemoration of the Development Policy Research Month (DPRM), the Philippine Institute for Development Studies (PIDS) chose the theme "Back to ABCs: Education for Development," to once again give focus on education`s role for development. However, the Philippine education system is still marred with numerous issues such as students who were not able to finish their studies (e.g., poverty, lack of interest, etc.), insufficient funds or their inequitable use, and a host of other problems that have already been in existence for several decades now. It is still a major challenge for the subsector to be able to produce graduates who can cope with the demands of the 21st century and have the ability to learn the skills that would lead to better lives and subsequently, help achieve growth for the Philippines.

This goes in line with the main feature of this DRN issue titled "Innovation: engine of growth" wherein in upgrading the quality of tertiary education and the higher education institutions (HEIs), the latter will become the agents to lead innovation in the country. Other articles in this issue further tackle different situations concerning education and its implications to development. 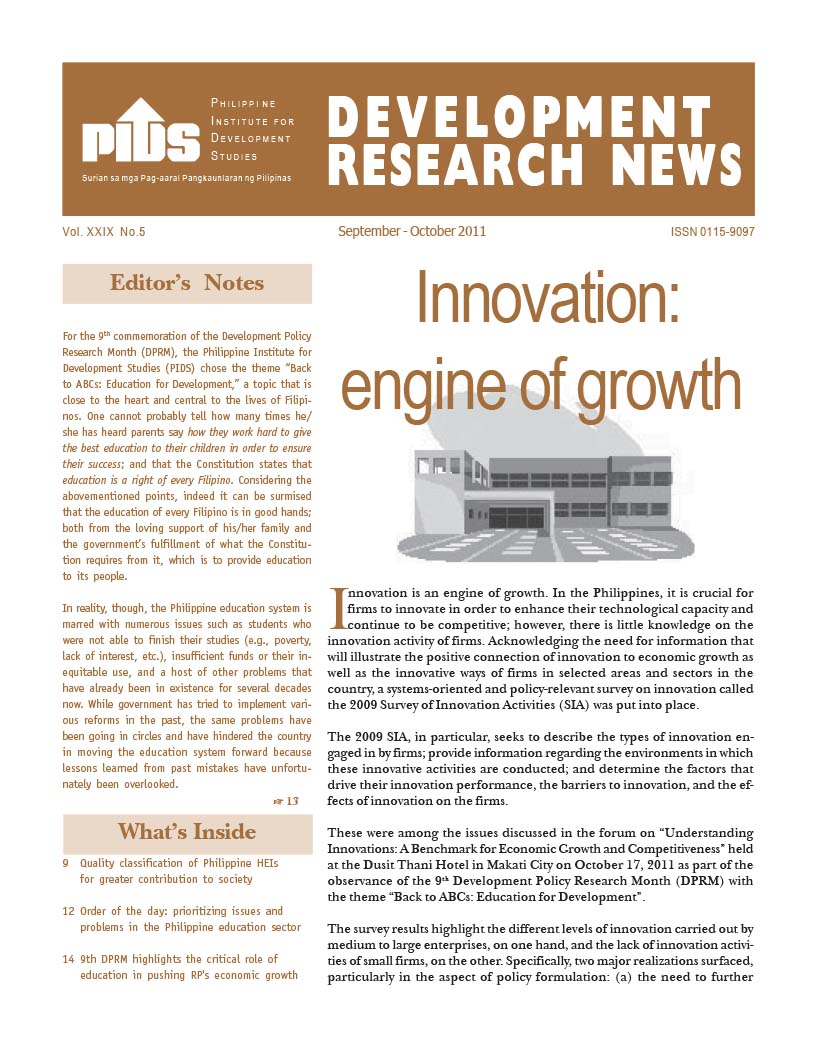 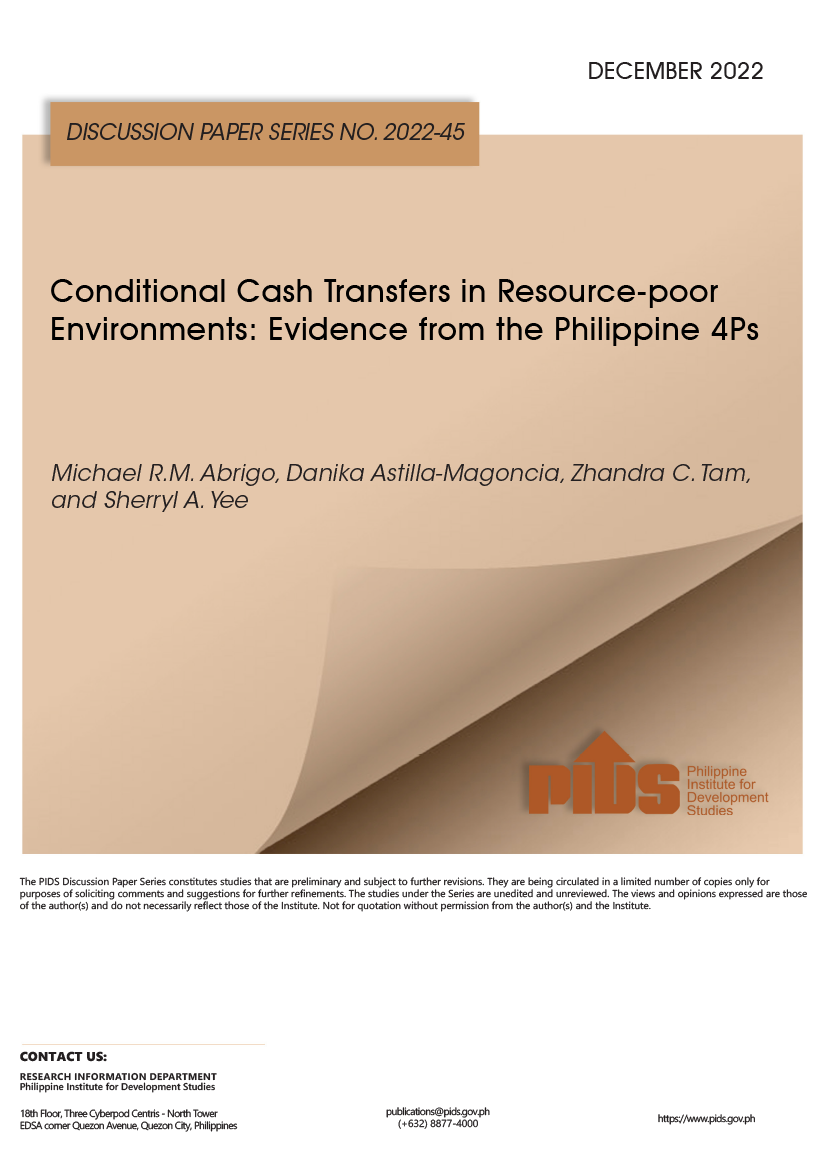 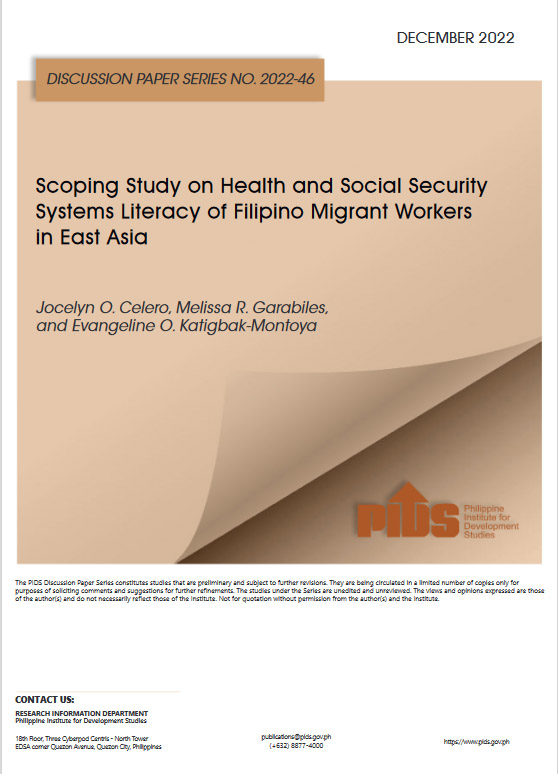 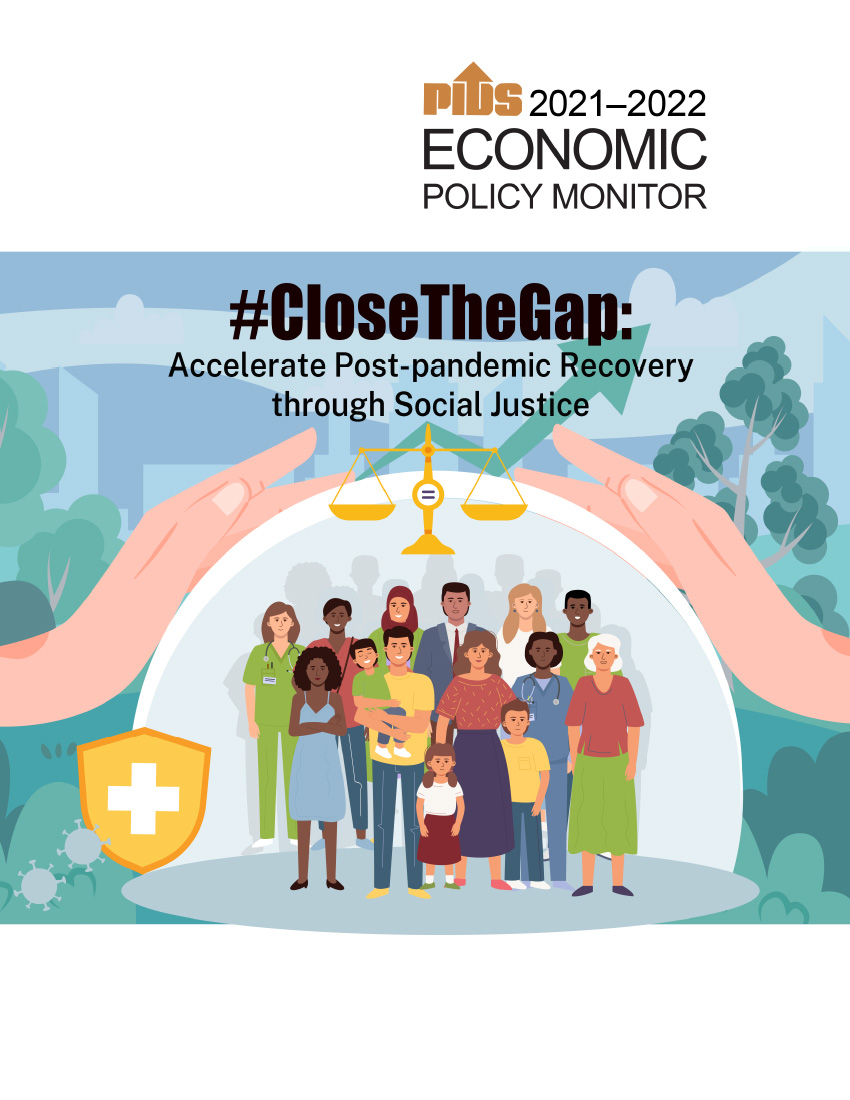 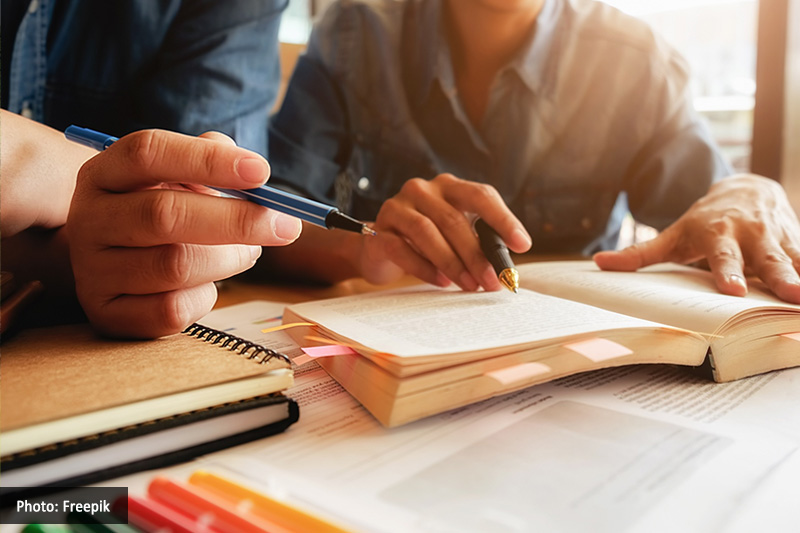 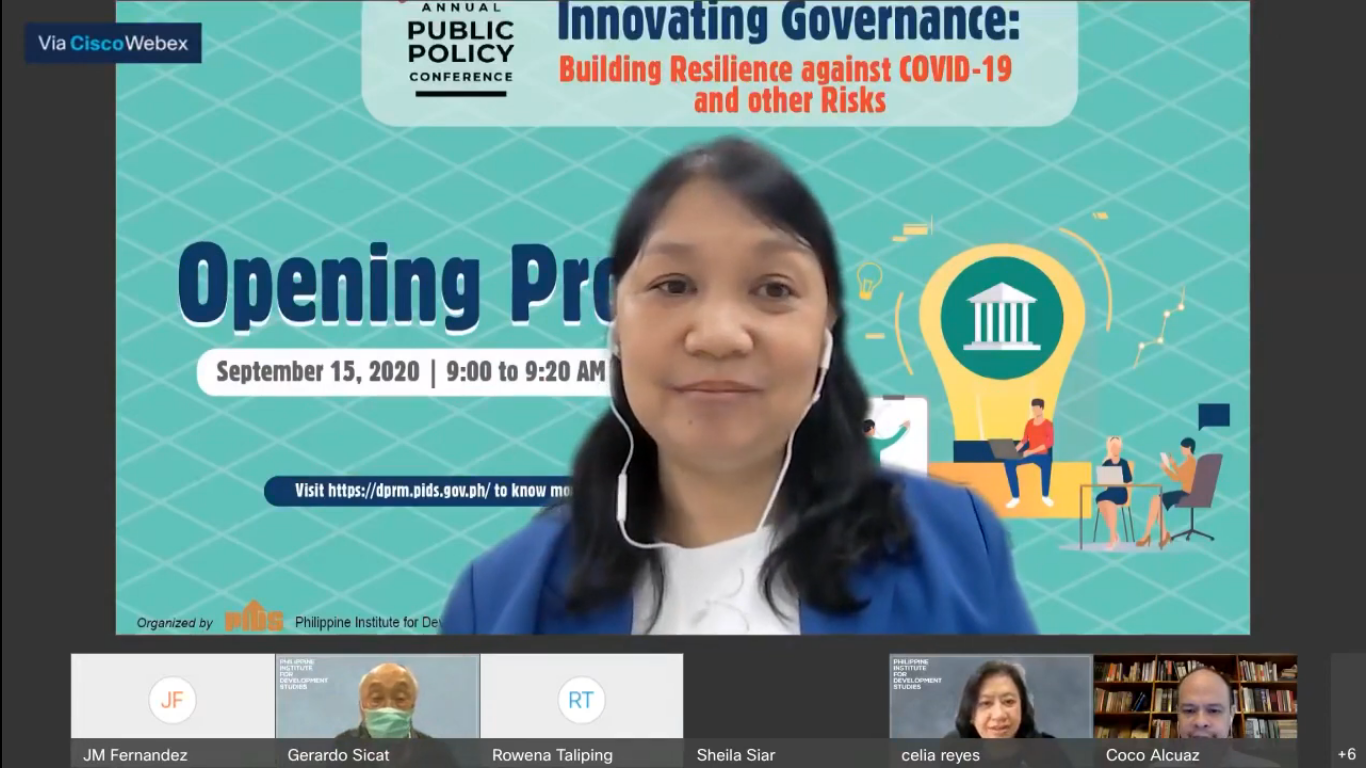 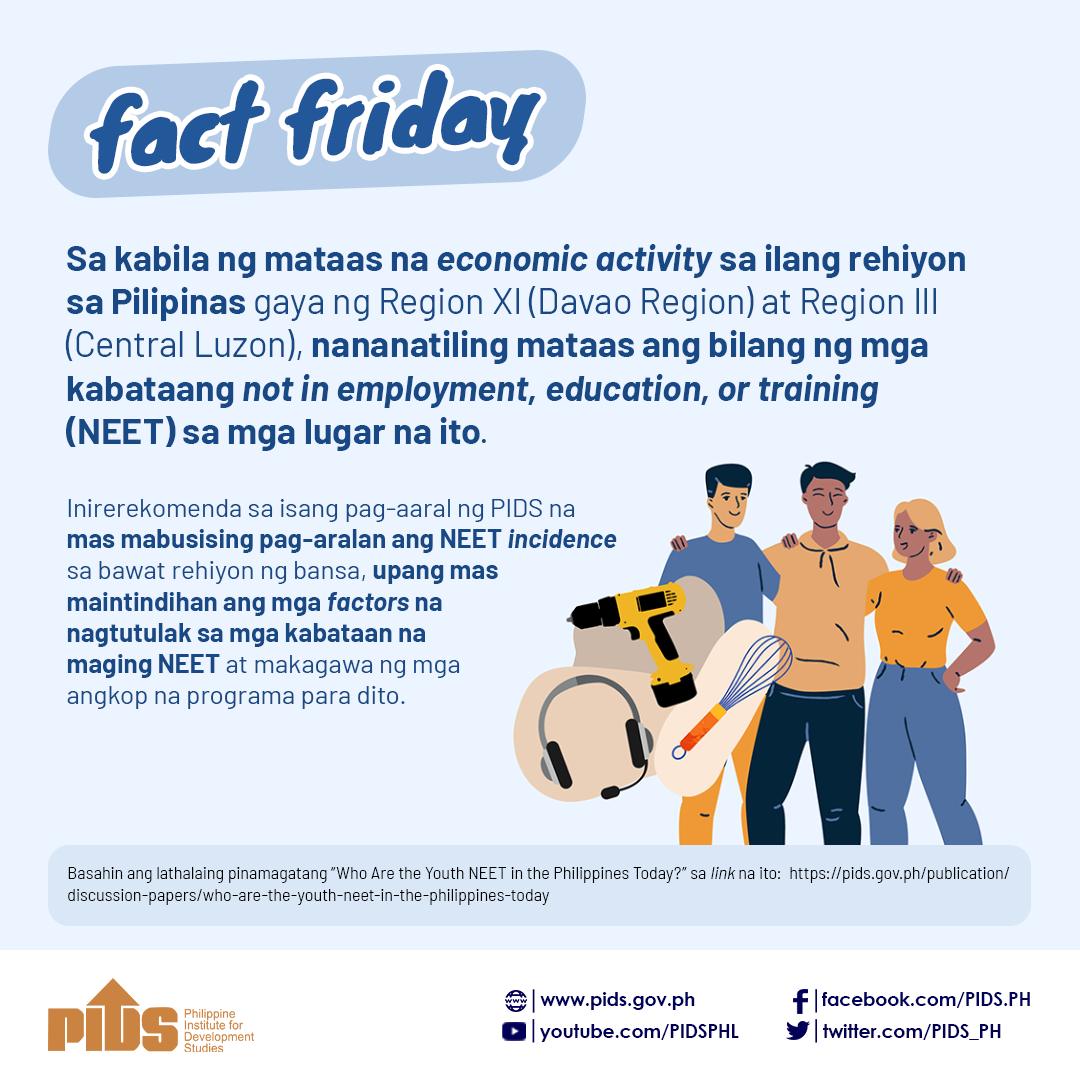 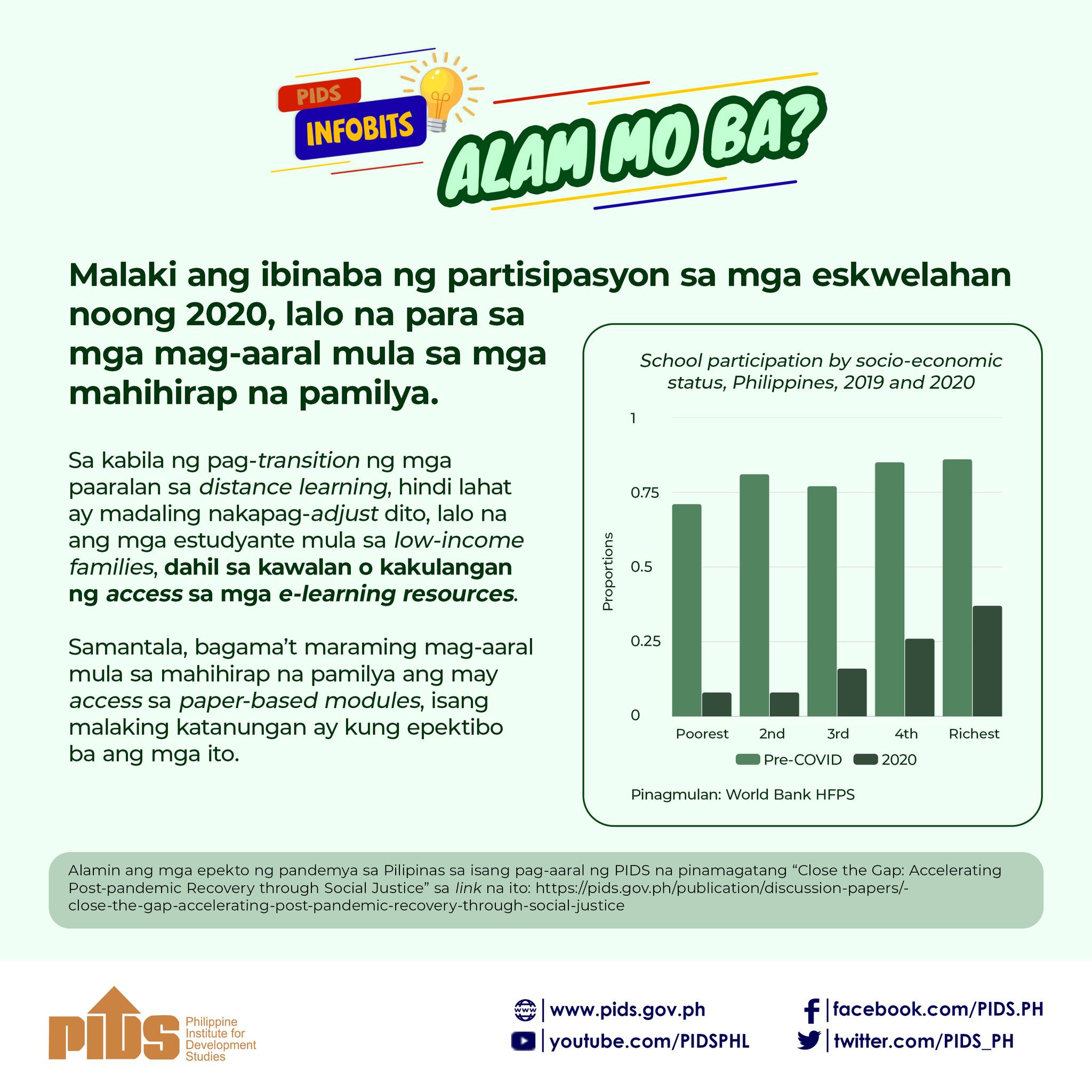