This paper argues that the development of the rural economy is a key factor for achieving inclusive growth, one that creates jobs, draws the majority into the economic and social mainstream, and continuously reduces mass poverty. Employment conditions in Philippine rural labor markets and agriculture can be characterized as casual or informal, with low skill requirements, with low productivity and returns, and a greater concentration of poverty. This is consistent with a prominent strand of development literature that posits a traditional sector, mostly located in rural areas, and highly dependent on agricultural livelihood. Development involves the change in economic structure, anchored on productivity growth in agriculture, involving a movement of labor from the traditional sector, as well as accelerated capital formation in industry and services.

Evidence, both international and for the Philippines, is favorable to the structural transformation perspective. For the Philippines, in particular, the evidence points to the following: agricultural growth causes nonagricultural growth, is tightly linked to downstream manufacturing, and contributes significantly toward reducing poverty. Agricultural growth has a differential impact on employment of the unskilled labor, indirectly reducing economywide labor cost by keeping food affordable. Lastly, agricultural productivity growth can have long-term dynamic effects by enabling farm households to invest in human capital, leading to intergenerational diversification of income sources.

The evidence suggests that the agricultural and rural economy should be at the forefront, rather than periphery, of the country`s strategy for quality employment generation; such a strategy completing an unfinished reform agenda for sustained development of the rural economy. This involves swift completion of the land reform program. Post-2014, the state should focus on developing a flexible and responsive market for land rights. Liberalization initiatives should be pursued in the area of market policy and logistics. Government should rationalize its role as market regulator. Support for agricultural production should be oriented toward enhancing agricultural productivity and comparative advantage based largely on the effective delivery of public goods and associated services such as R&D, irrigation, and other infrastructure. Agricultural development transcends productivity enhancement at the level of primary production, encompassing the agribusiness value chain and based on comparative advantage. 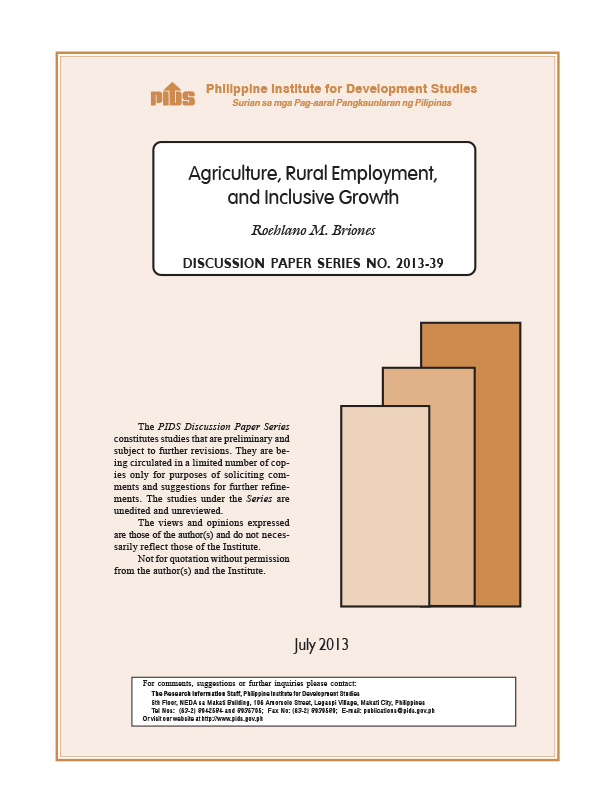 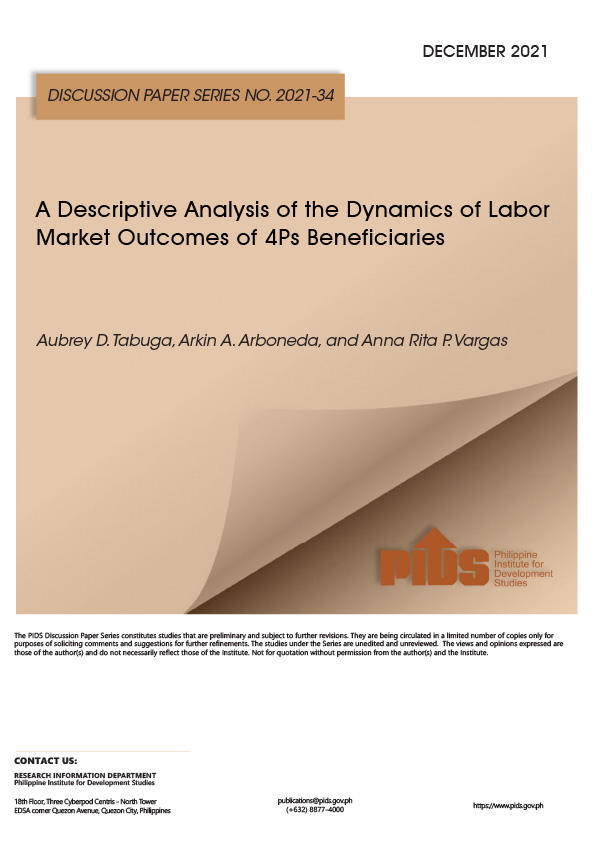