Impact of the Global Financial and Economic Crisis on the Philippines

The 2008 global economic and financial crisis spawned a synchronized recession among industrialized countries leading to a contraction in world trade. Exports from developing countries fell sharply dragging many of them into the global economic downturn. The Philippines was not spared the fallout from the crisis as GDP growth decelerated considerably in the fourth quarter of 2008 and first half of 2009. Asset prices experienced volatility but unlike the 1997 East Asian crisis, the financial sector remained fairly stable. Unemployment increased moderately, but was more pronounced in the manufacturing sector which felt the brunt of the slowdown mainly through the export channel. Remittances from overseas Filipino workers continued to grow, however, albeit at a lower rate. Foreign exchange reserves therefore maintained an upward trend despite the fall in exports and larger capital outflows. A cause of concern is the widening fiscal deficit, which is largely due to the need to increase government expenditures to offset lower consumption, investment, and exports. The Economic Resiliency Plan is a key component of the government's response to the crisis and 2009 first half data indicate modest success. However, another factor behind the wider fiscal deficit is the weak tax effort and if this persists, the resources to finance achievement of the Millennium Development Goals will likely be reduced. Thus, even if preliminary survey data derived from the Community-based Monitoring System indicate a moderate adverse effect on the income and employment of lower income households, lower economic growth and fiscal troubles imply that the government will not have enough resources to improve their situation in the medium term. This is definitely a problematic scenario given that the poverty situation in the Philippines deteriorated even when economic growth was relatively robust. To its credit, the government embarked on a campaign to increase and expand social protection in response to the deteriorating poverty situation. In the wake of the crisis, resources were increased and programs were improved. However, many social protection programs continue to be hindered by low coverage and inadequate benefits, poor targeting, and operational constraints due to lack of coordination among program implementers. This is a microcosm of the institutional problems that have constrained economic development in the Philippines over many decades.

This publication has been cited 14 times 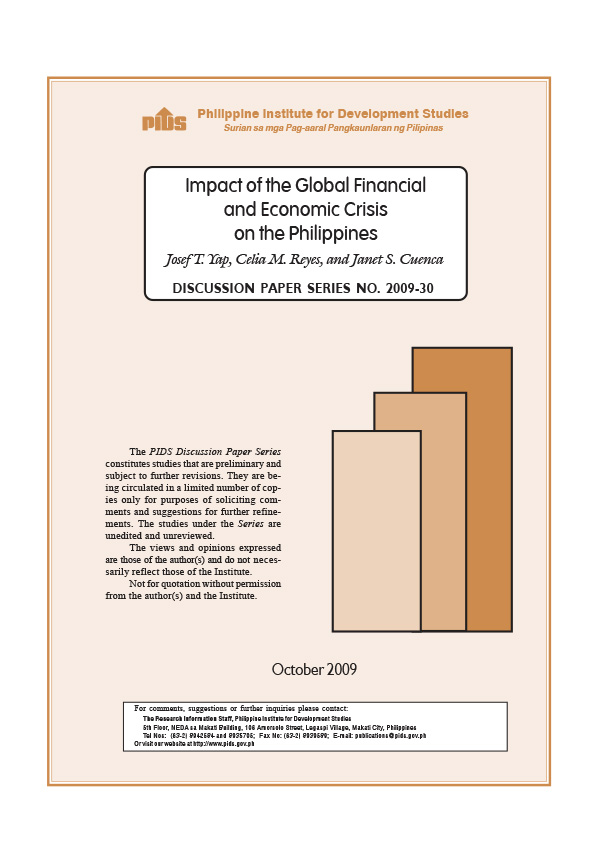 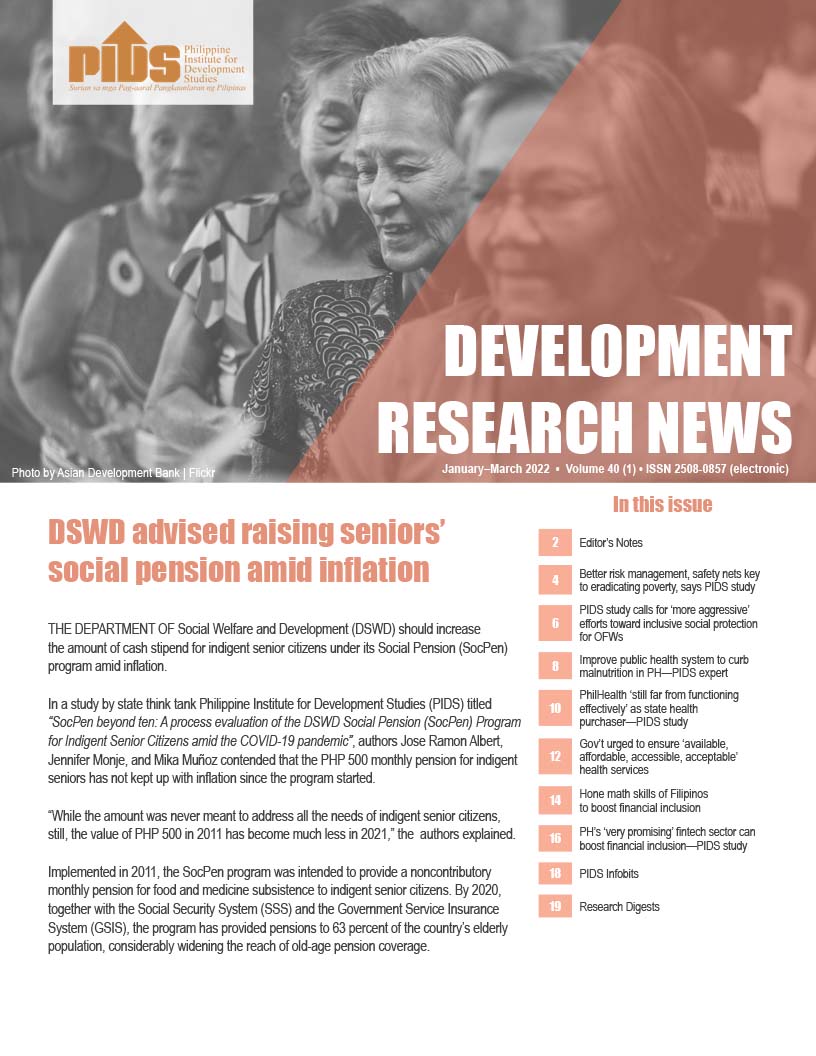 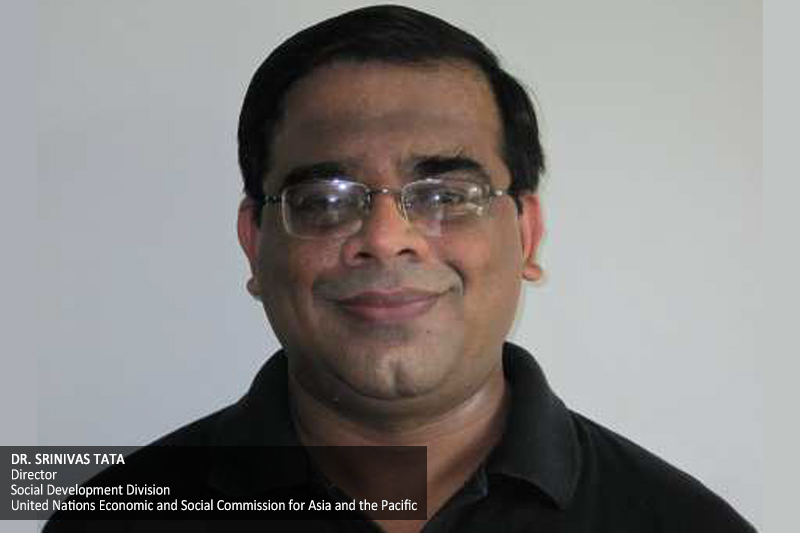 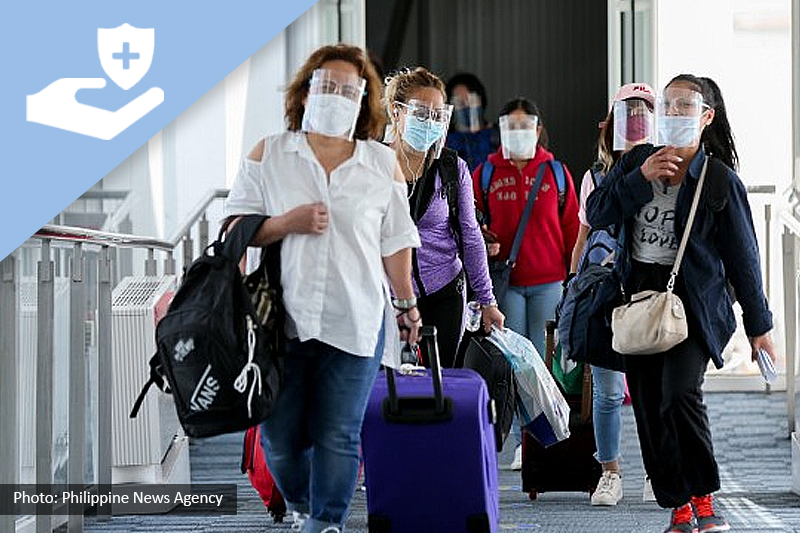 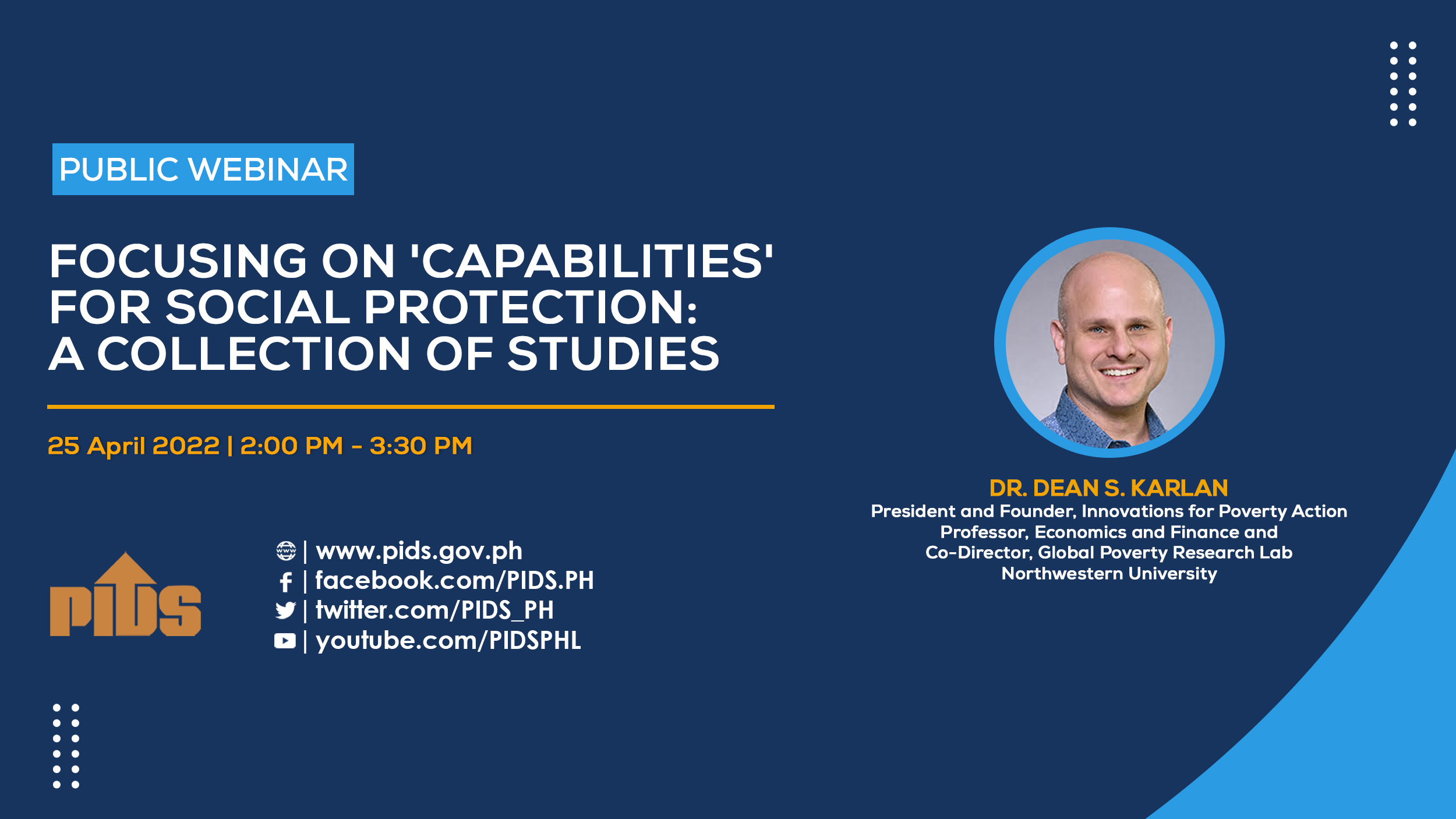 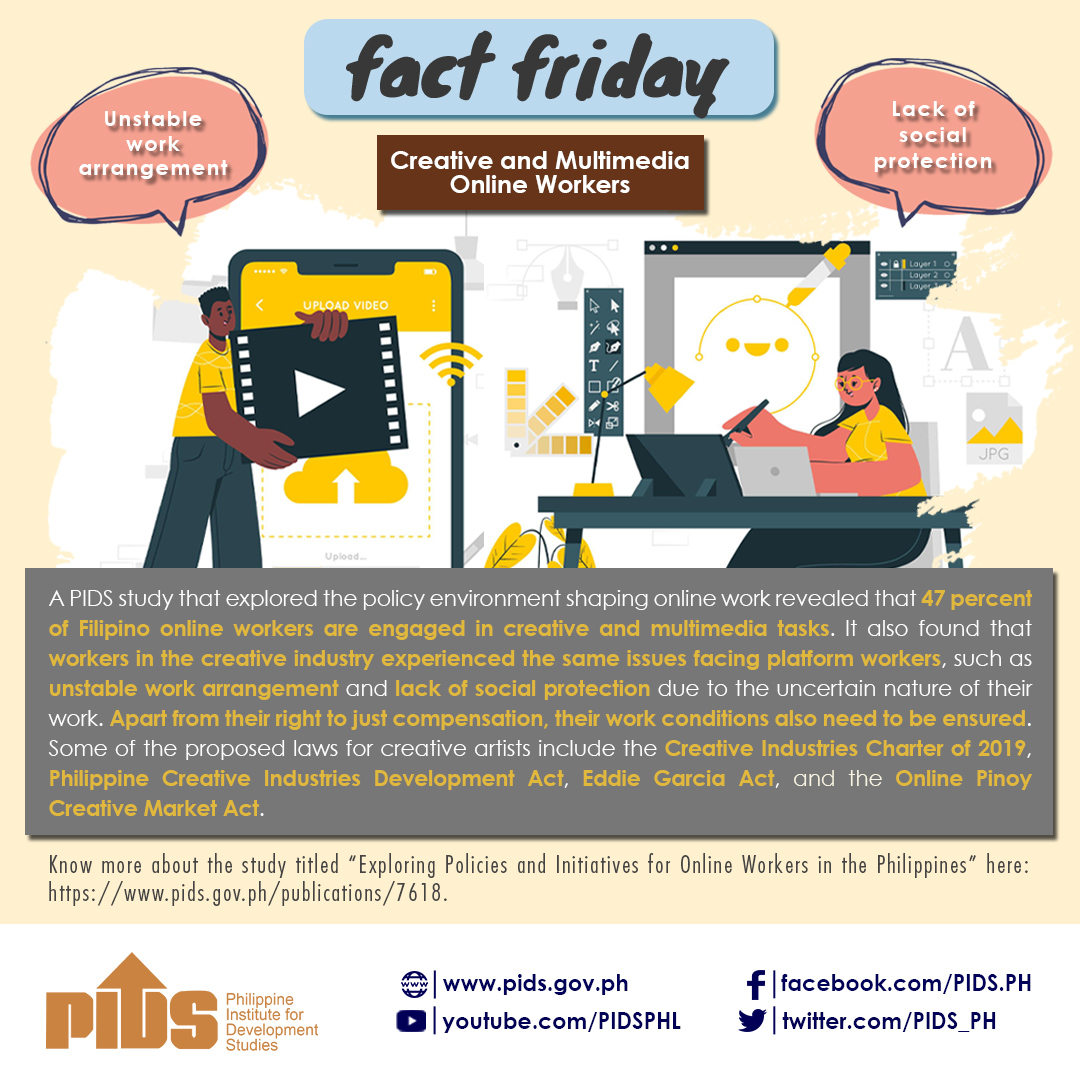