Perception Survey in the Philippines on APEC

In 1993, the Asia-Pacific Economic Cooperation (APEC) published a report containing recommendations that recognized the economic interdependence and economic diversity of APEC economies and welcomed the challenge to achieve free trade in the Asia-Pacific. This came to be known as the "Bogor Goals." Nearing its conclusion in 2020, APEC sought a similar report that would guide APEC, which prompted the creation of the APEC Vision Group tasked to formulate a post-2020 Vision for APEC. This study helps in the visioning process by assessing the perception of Philippine stakeholders. The results of the online perception survey showed that APEC's achievement of its economic goals is rated more highly compared to its environmental and social goals. Stakeholders are also more optimistic about APEC providing better trade and investment in the region than it is to achieving environmental and social scenarios. Further, stakeholders generally perceived that services needed increased priority than products post-2020. Interestingly, APEC's influence on shaping policies are weaker in government than the rest despite government being the prime participant in APEC. Also, Philippine stakeholders generally find that the APEC Business Travel Card is less beneficial. These results supported four recommendations. First, the limited awareness on APEC must be addressed. Second, Philippine stakeholders can maximize participation in APEC by adopting policies and best practices. Third, participation by Philippine stakeholders in seeking APEC project funding could be strengthened. Fourth, the requirements on the issuance of an APEC Business Travel Card for Philippine citizens could undergo a review.

This publication has been cited 7 times 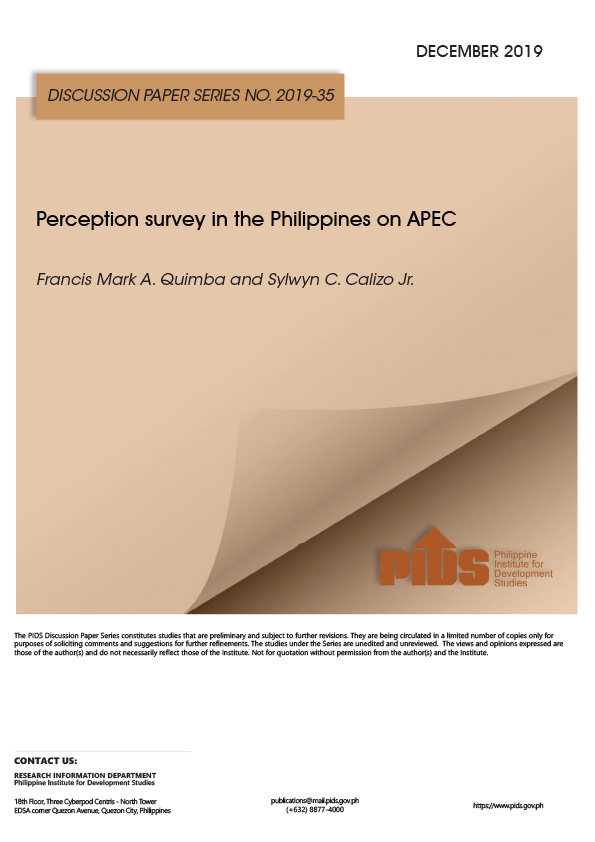 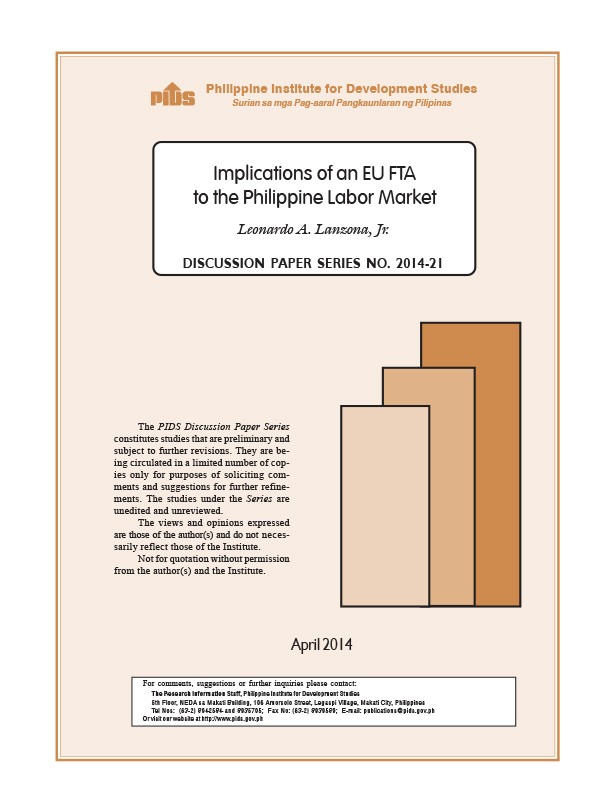 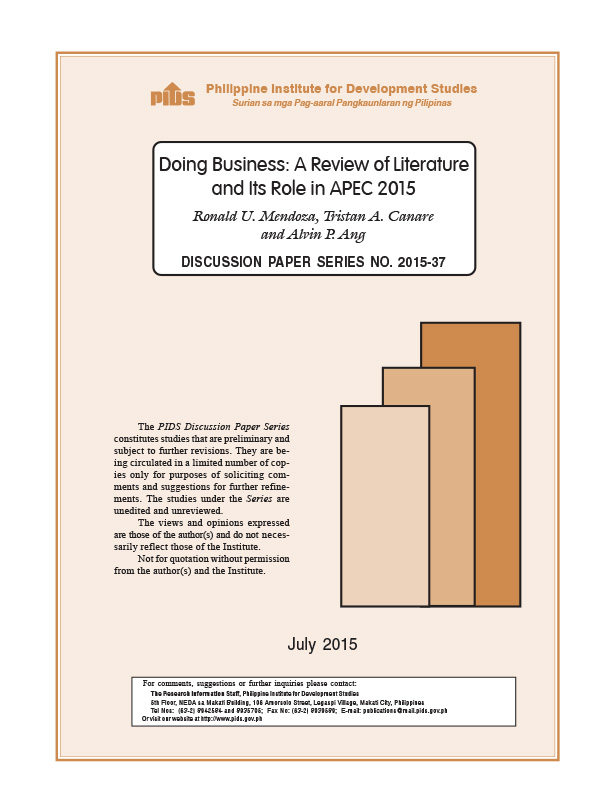 Doing Business: A Review of Literature and Its Role in APEC 2015
Discussion Papers 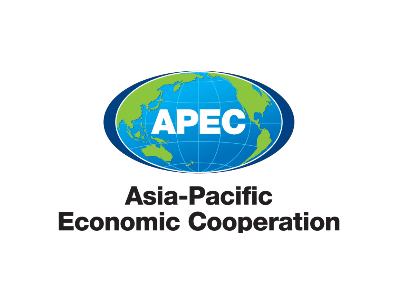 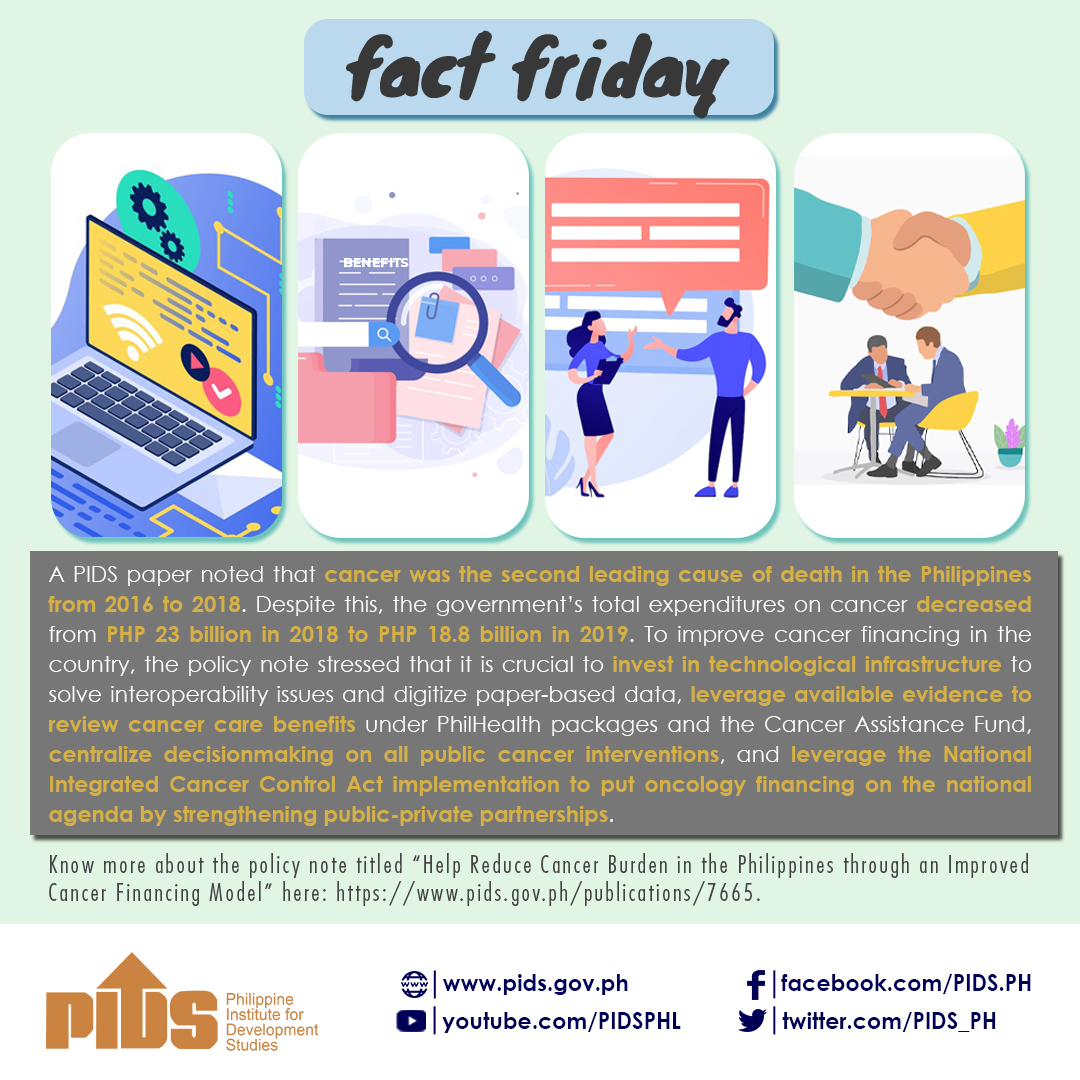