MANILA - The Philippine Institute for Development Studies (PIDS) on Thursday urged the government to strengthen its policies and infrastructure to boost internet access across the country, describing it as still lacking.

The poll was conducted before the COVID-19 pandemic, he noted.

Those barangays without towers may have access to cell signals but they vary: 61 percent of them get 4G signal, with higher concentration in urban barangays at 83 percent, while it is at 44 percent in rural areas.

“Meanwhile 3G is still prevalent in rural areas. Only 12 percent of all barangays have access to free wi-fi,” Albert said.

“Although fiber offers the highest bandwidth and reliability, it is very expensive to deploy in areas with low population density."

Albert also said there is still “digital divide” even in cities, as 8 percent of barangays in Metro Manila do not have Internet Service Providers (ISPs).

Meanwhile, the top reasons why some households do not have internet are the following:

“Nine out of 10 Filipinos have access to television which shows TV is still going to be king especially for the campaign (for the upcoming elections),” said Albert.

He believes many government policies are “pre-digital” and should be updated.

“The key policy trust on ICT development thus should be on improving coverage and quality of connectivity and I hope this becomes a campaign issue,” Albert said.

“We should be working on improving digital literary skills. The DICT can partner with other government agencies and private sector to spread much more information about the importance of digitalization, the internet, ICT and all these technologies, cybersecurity.”

“Filipinos should also get engaged not just on social media but also in e-commerce and digital finance,” he added.

The government can “create programs” that can “re-skill the population, train older people on use of ICT, and improve awareness of its usefulness," he said.

It can “address bottlenecks” since this will "further engage greater ICT-usage.”

“The connectivity problems of the country is mainly caused by our analog-era policies and laws. Government investments in digital infrastructure must target network segments in areas where the market fails to deliver," said Albert.

"The government must also consider investing in areas where the private sector has difficulty competing and making a profit. However, the most critical role of the government is to introduce and enforce polices to address the accessibility, affordability and quality internet."

According to a Google report last month, digital transformation in the Philippines could generate as much as P5 trillion in annual economic value by 2030 as technology helps businesses shift online and grow during the pandemic.

In 2020, the Internet economy in the Philippines was estimated to be worth $7.5 billion, economists from AlphaBeta said.

This is expected to grow 30 percent annually to $28 billion by 2025, said AlphaBeta Founder and managing director Fraser Thompson.

This can be owed to the country’s young and tech-savvy population, Thompson said. 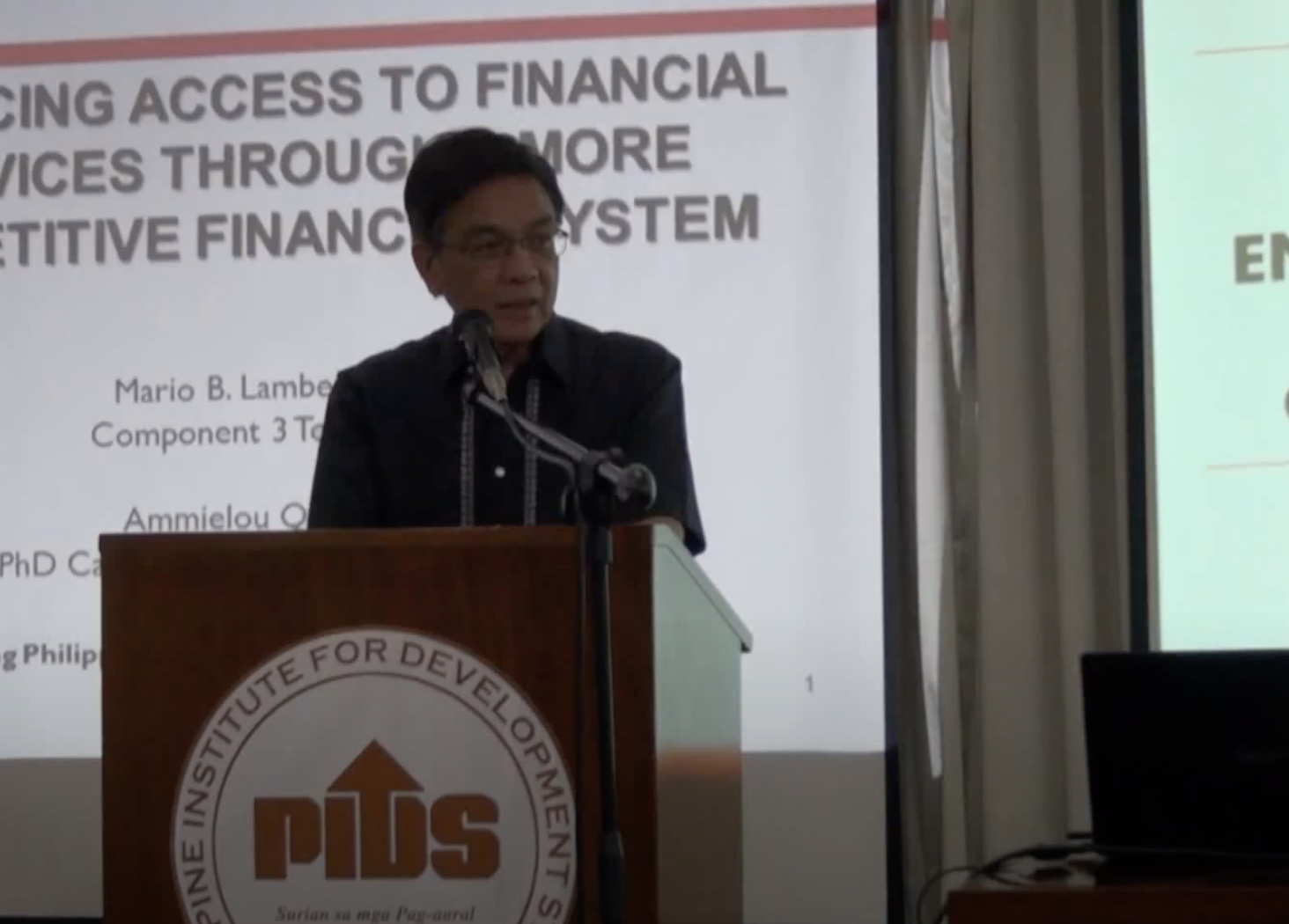 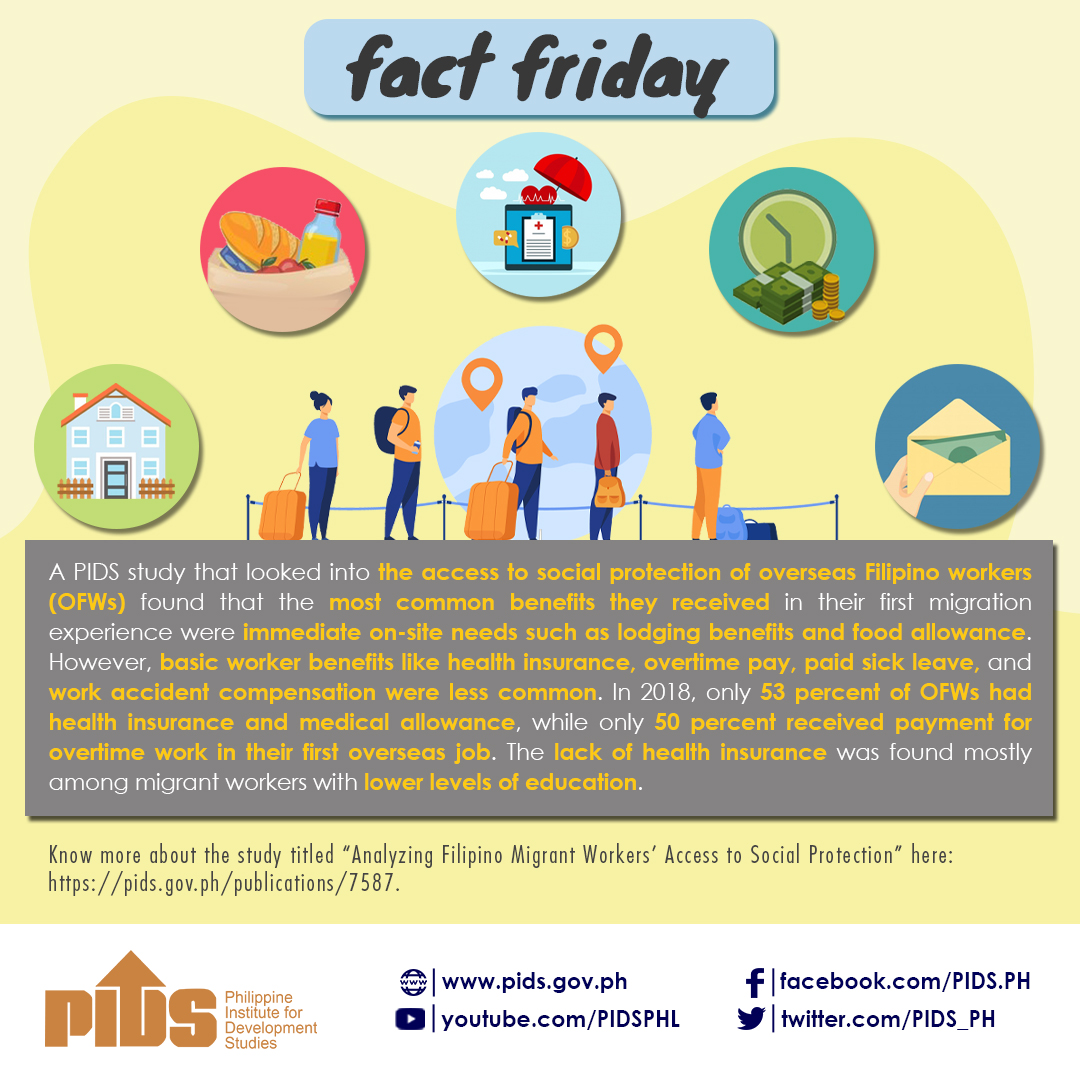 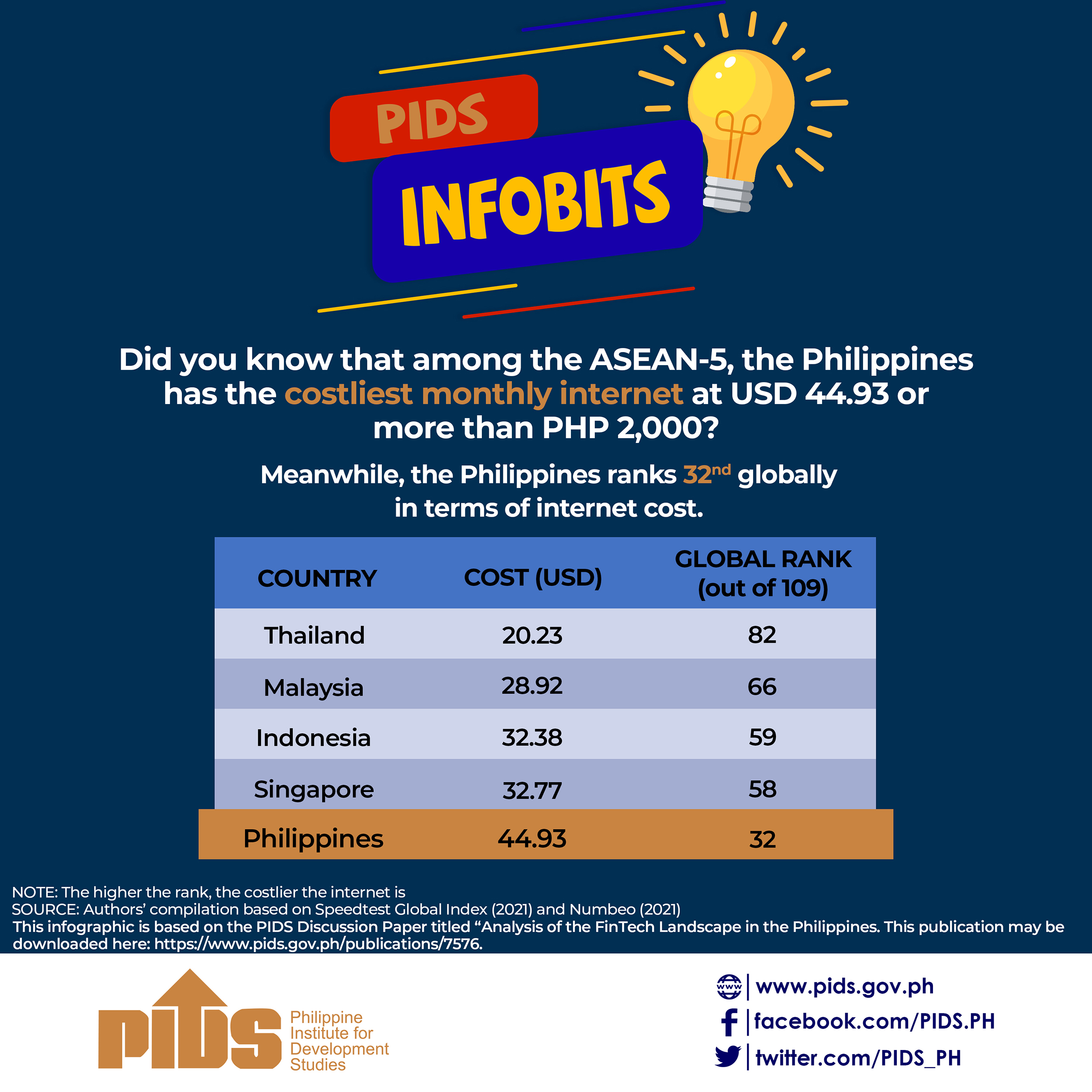 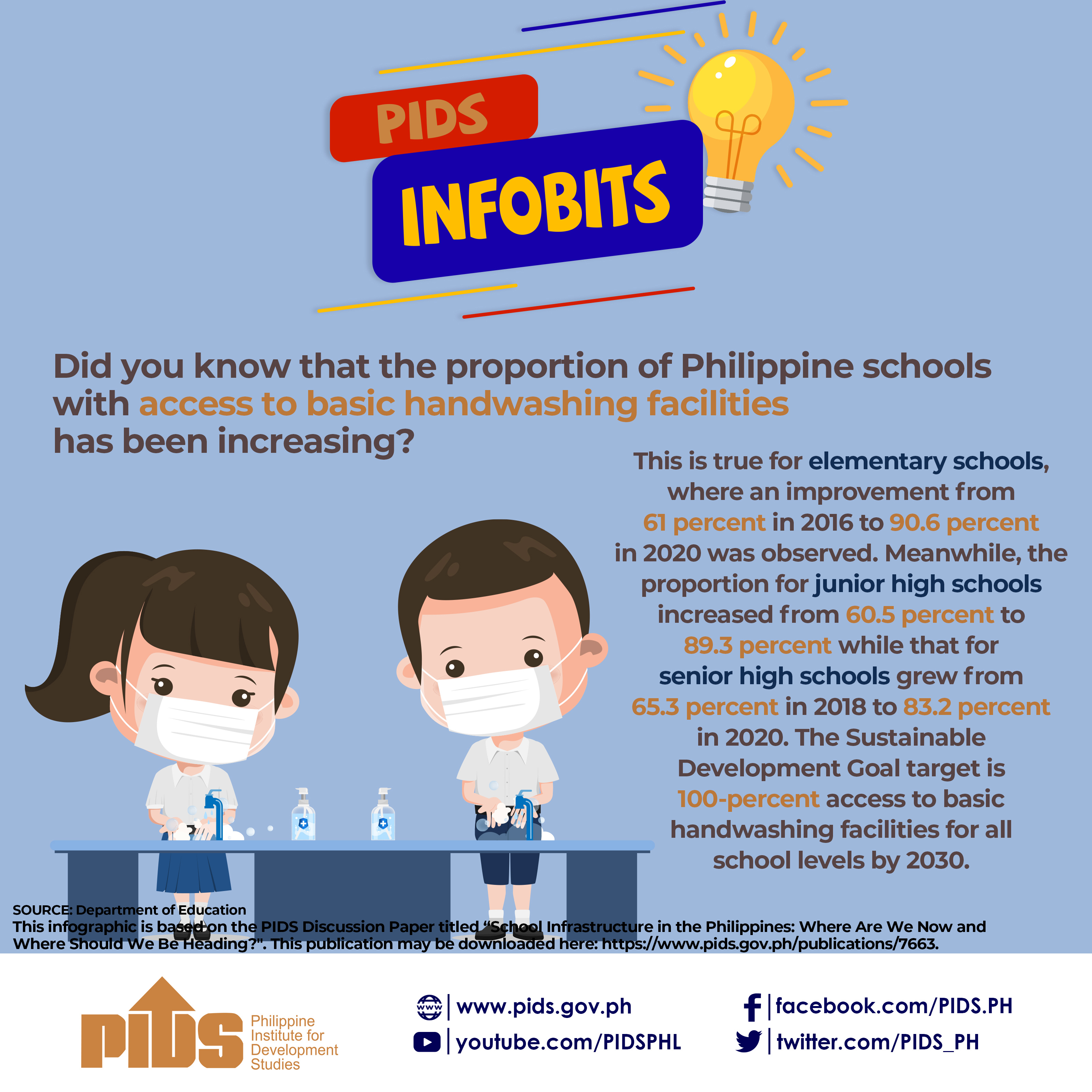