Typhoons can destroy trees [that]provide more sources for firewood and can bring about heavy rains [that]wash out possible sources of biomass. It also disrupts the processes to produce these energy sources. Firewood takes a longer time to dry up and charcoal making halts. Heavy rains brought by typhoons can cause landslides or damage to roads, which can affect the transport of LPG (liquefied petroleum gas),” PIDS research fellow Connie Bayudan-Dacuycuy said in a PIDS policy note.

During the dry season when the heat index rises, energy consumption increases, and “households turn to the most convenient energy source to power cooling appliances,” Dacuycuy said, citing data from the Household Energy Consumption Survey and the Philippine Atmospheric, Geophysical and Astronomical Services Administration.

The heat index is a human discomfort index that measures the temperature that the human body perceives or feels.

Households use electricity on the basis of routines established over time. When faced by shocks, these routines and associated energy use will adjust. Hence, in the face of persistent above-normal heat index, households will prefer to use airconditioning units all day, instead of electric fan on certain hours,” Dacuycuy said.

One possible project is the saline solution that can power lamps. The government should improve and upscale it to widen its scope and application,” she said. 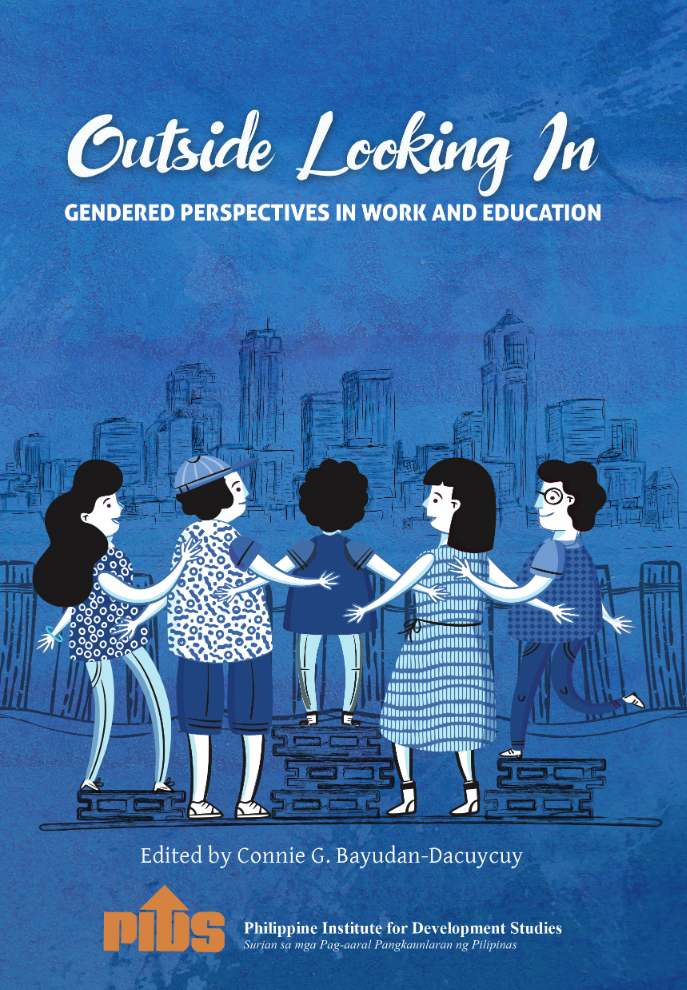 Outside Looking In: Gendered Perspectives in Work and Education
Books 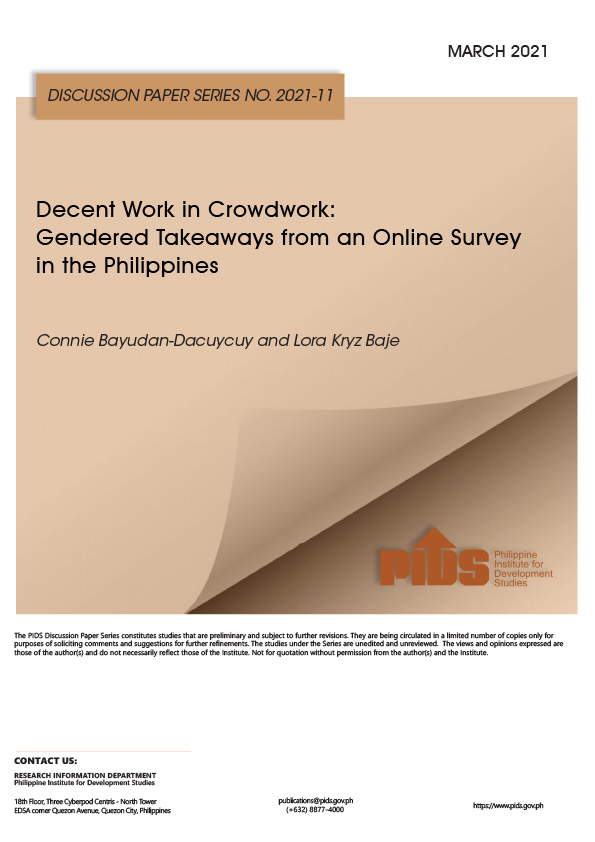 Decent Work in Crowdwork: Gendered Takeaways from an Online Survey in the Philippines
Discussion Papers 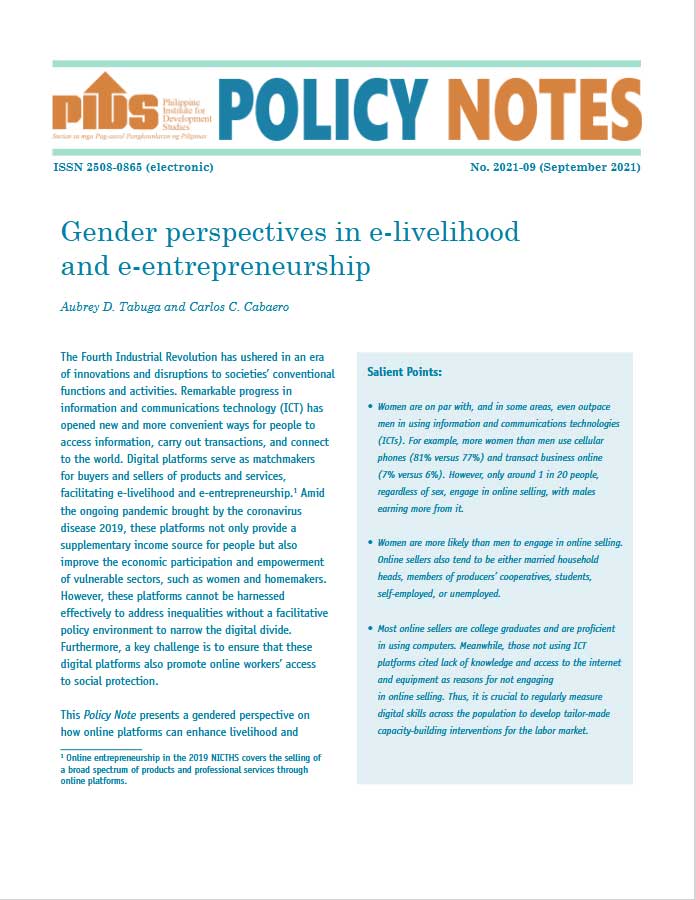 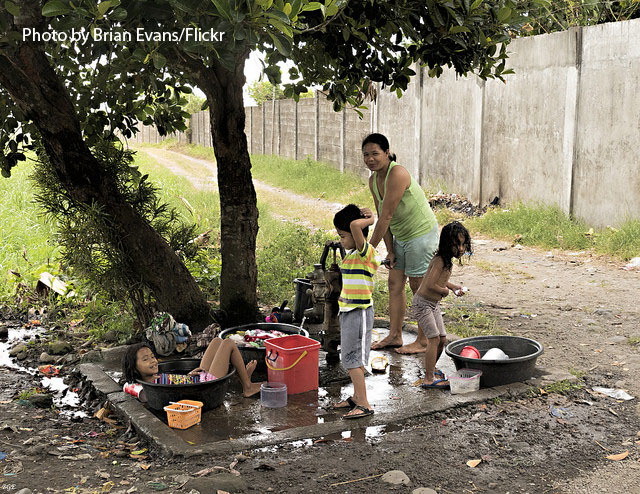 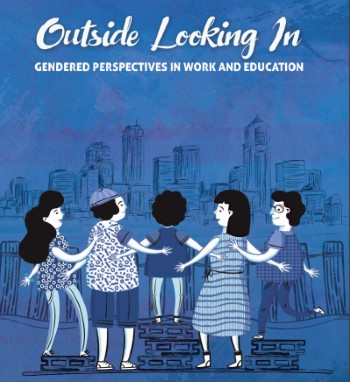 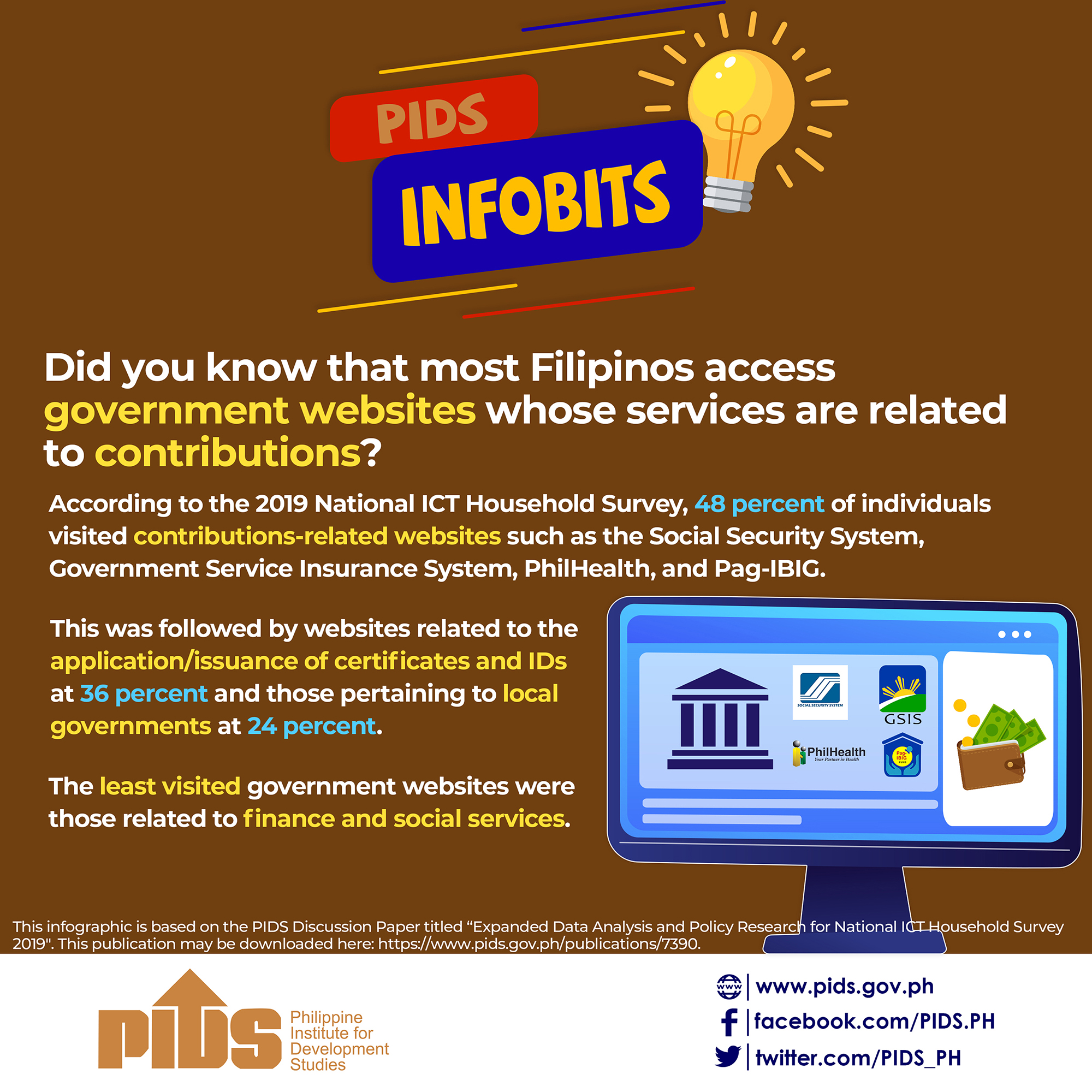 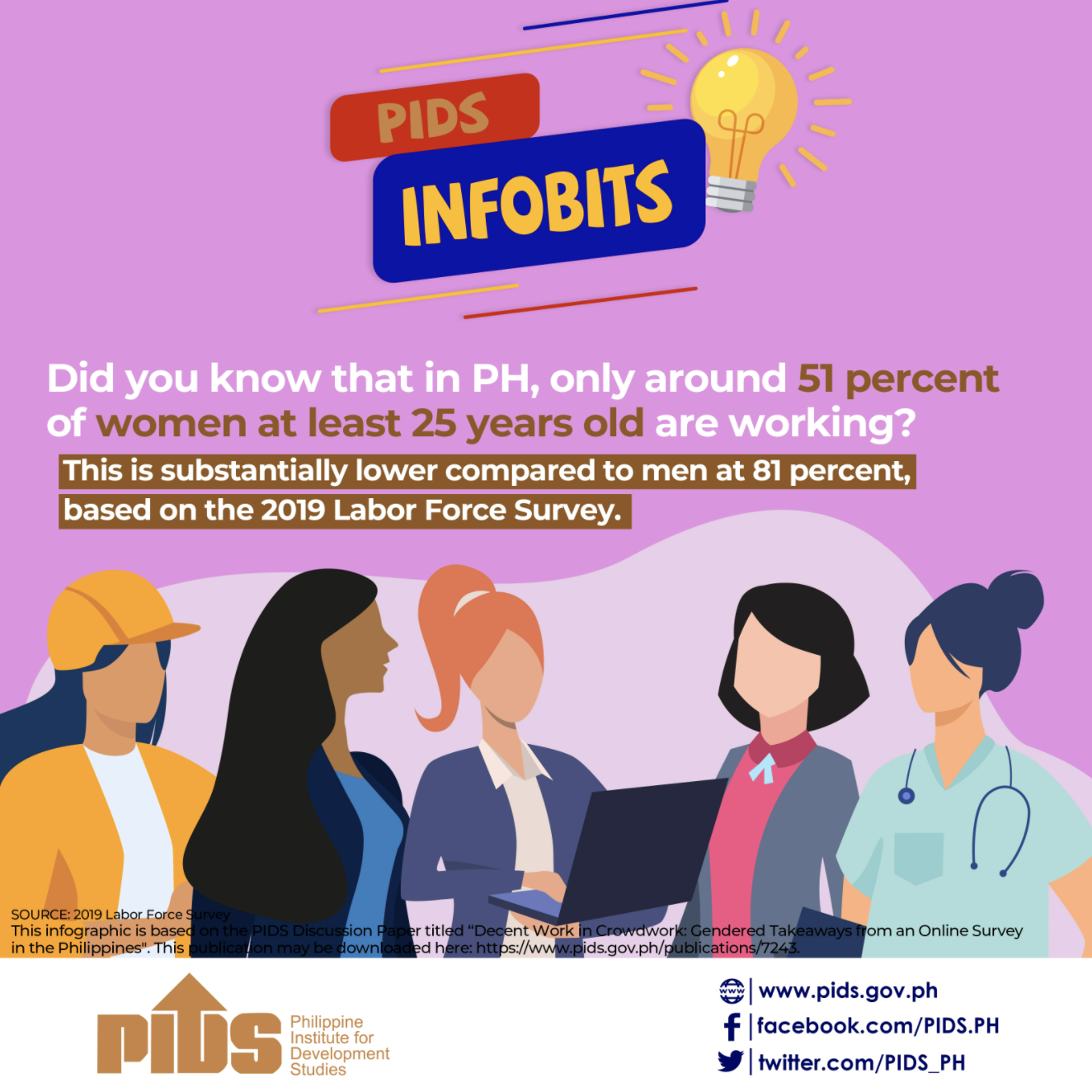