Singapore has one of the most open economies in Asia in terms of trade, capital inflows, and foreign labor inflows. The foreign labor policy is dual track, with measures to attract foreign talent and control the inflow of low-skilled labor through work permits and levies and dependency ceilings. In 2010, foreigners accounted for a high 34.7 percent of the labor force, as a result of buoyant labor demand and deficit labor supply due to declining total fertility rate, as well as a foreign labor policy reflecting lack of xenophobia and labor protectionism. Foreign labor is needed to increase the population, mitigate population ageing, maintain gross domestic product (GDP) and per capita GDP growth, meet general and specific shortages in labor supply and skills, and contain wage costs to maintain international competitiveness. Heavy dependence on foreign labor, however, has also delayed economic restructuring and adversely affected productivity performance. Going forward, Singapore has to limit its dependence on foreign labor and depend on productivity growth as a growth driver, because of physical and social constraints on the influx of foreign labor. 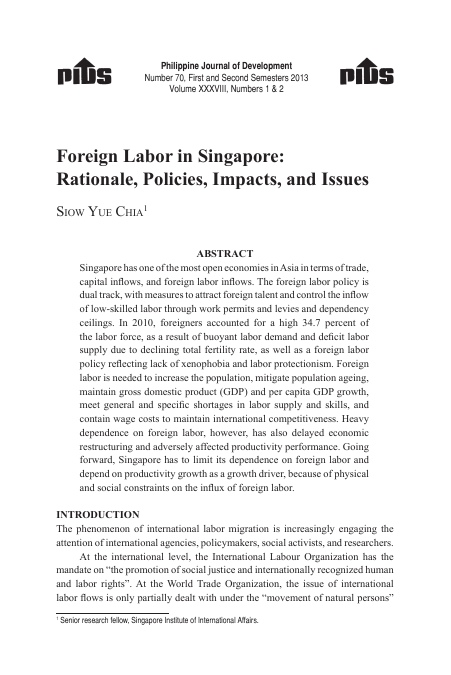 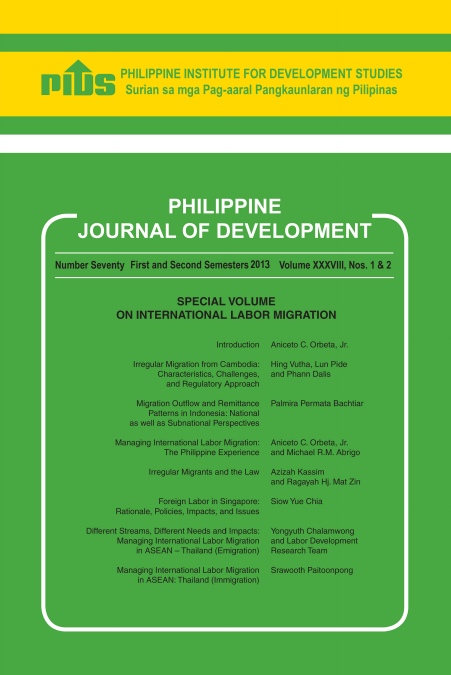 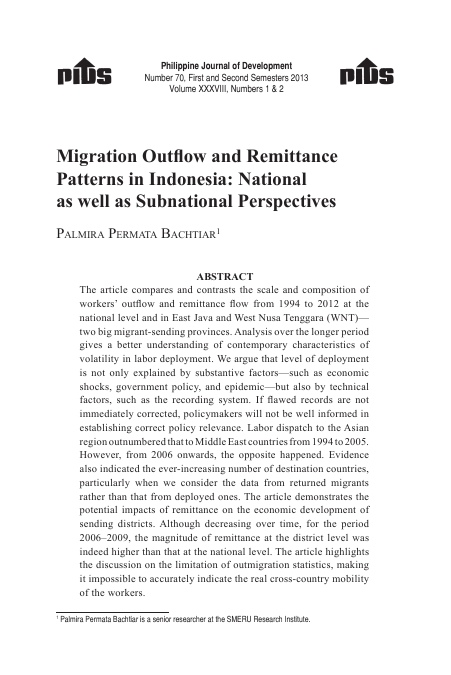 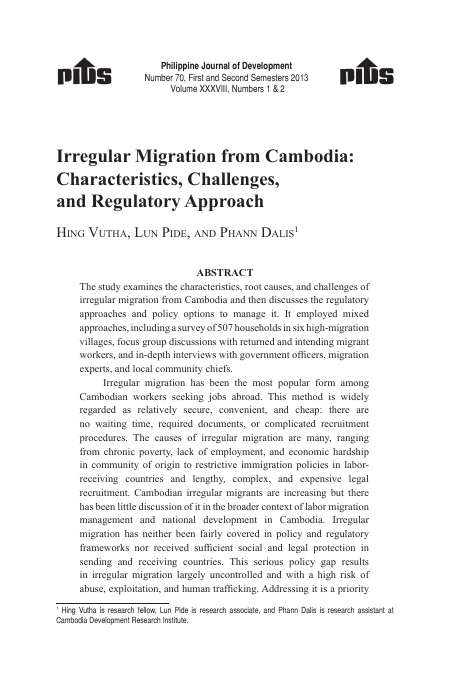